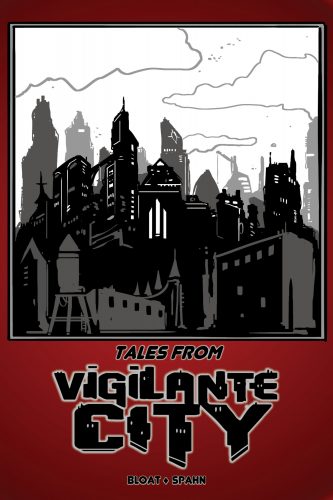 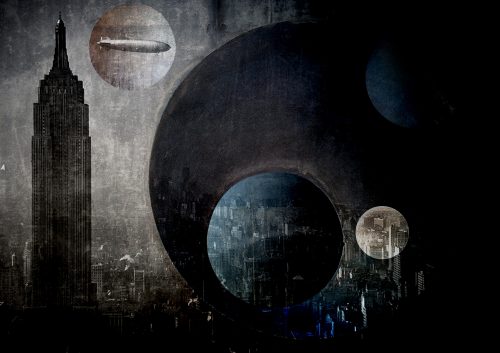 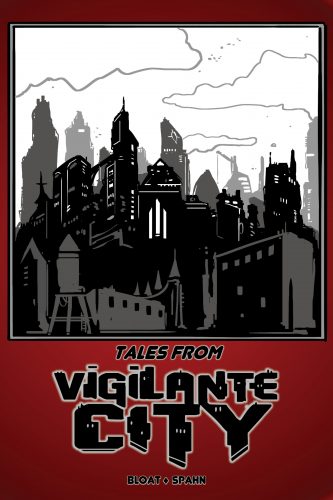 ·         Payment grants Bloat Games Non-exclusive rights to publish the story. Writer retains all other rights and Intellectual IP and can resell the story to other publishers.

·         All submissions and inquiries should be sent via email to ericbloat@yahoo.com with the subject line: TFVC Submissions.