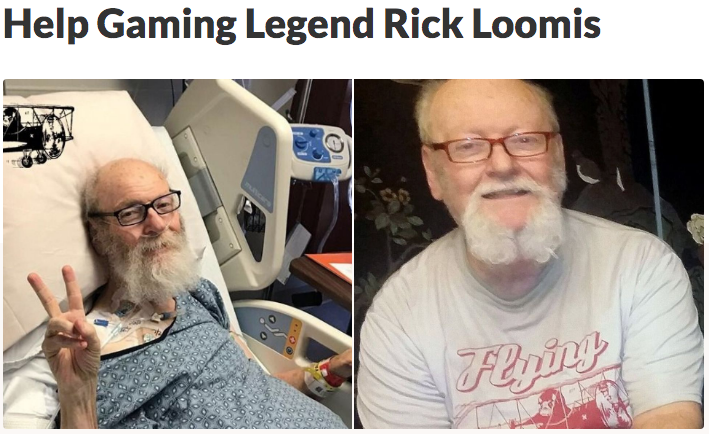 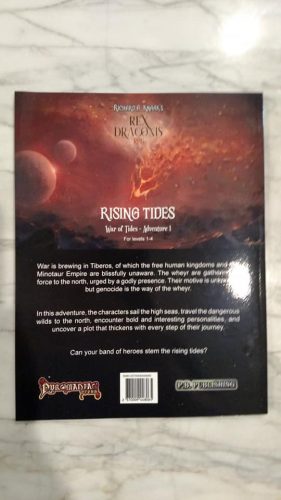 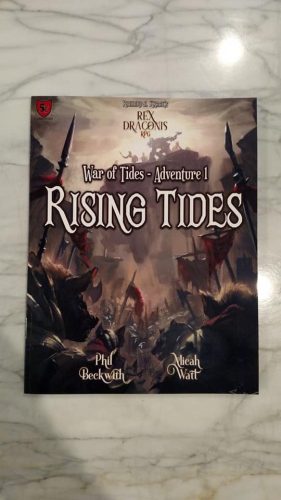 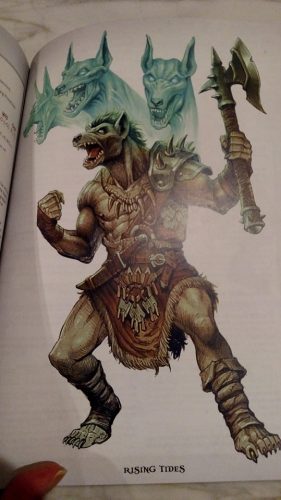 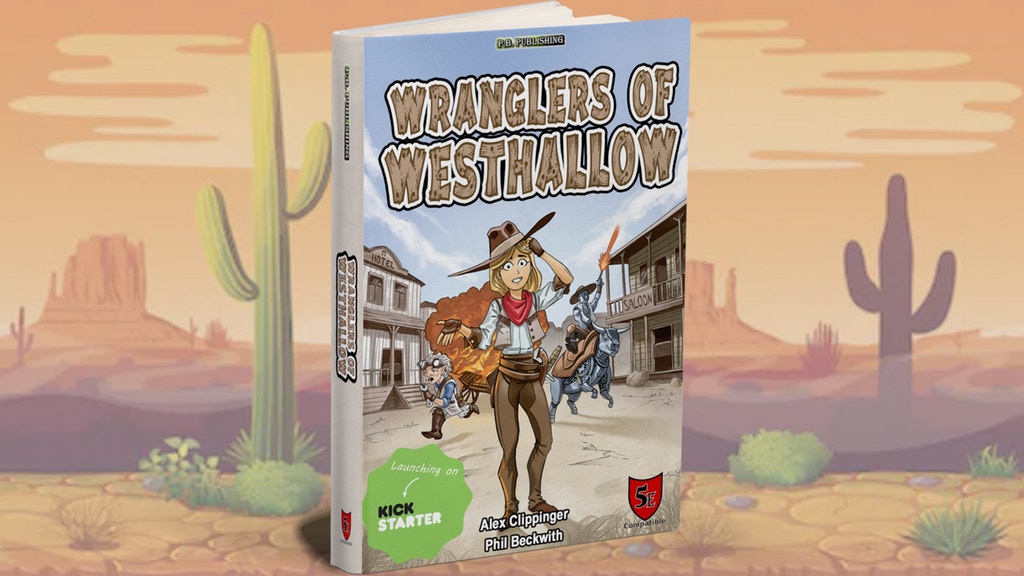 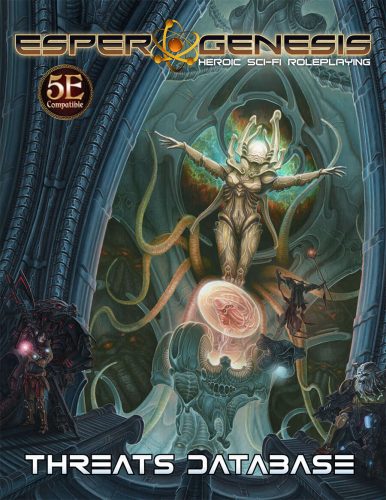 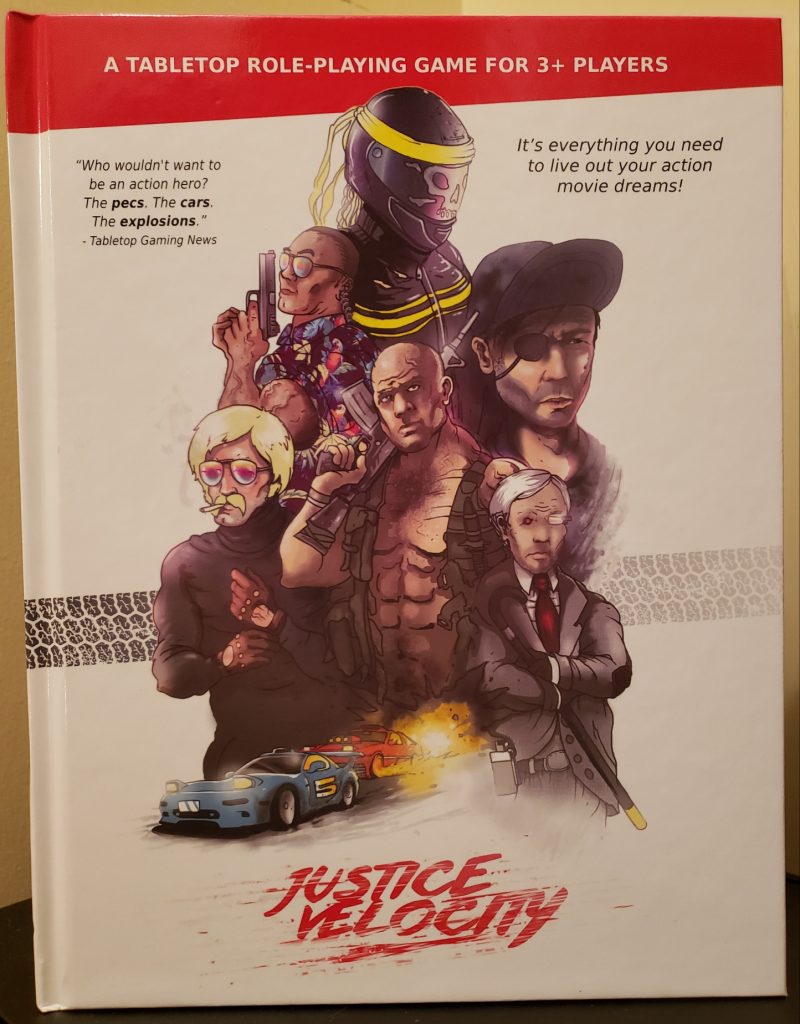 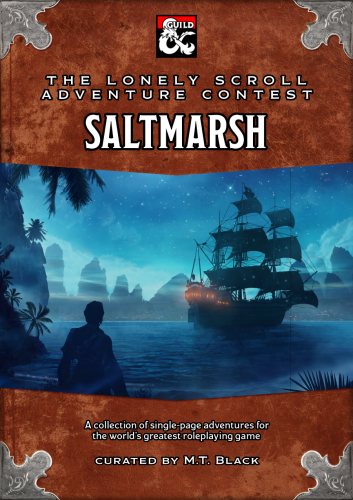 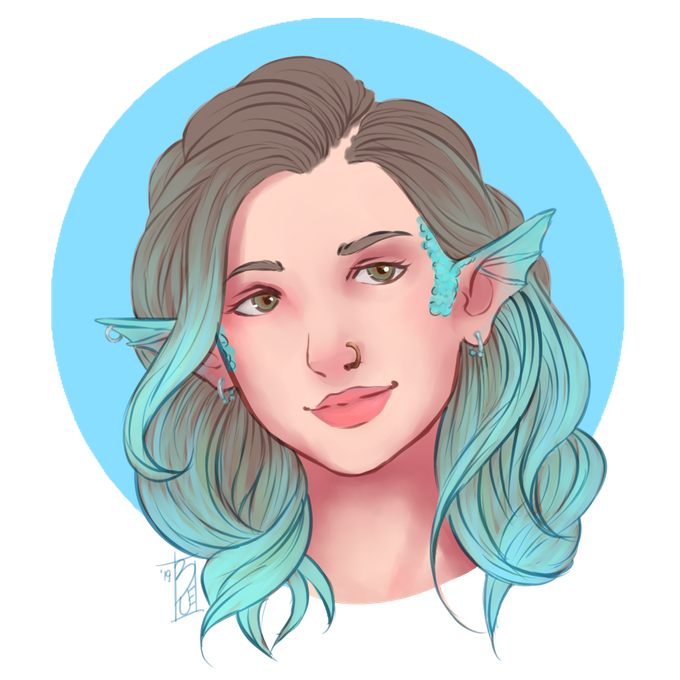 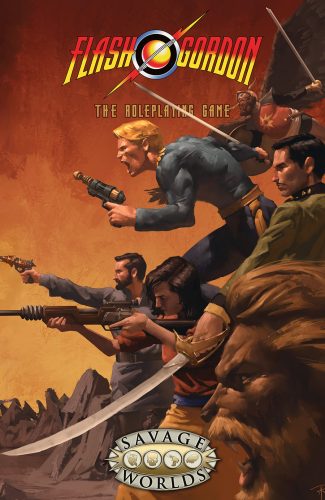 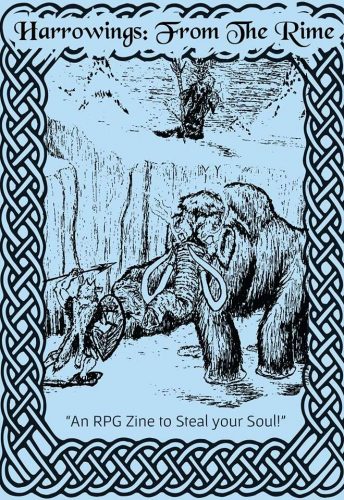 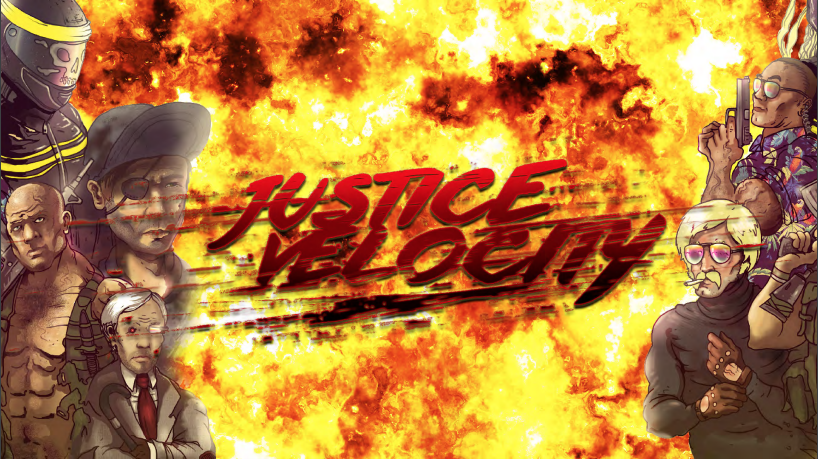 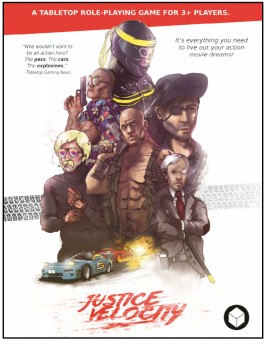 July 15th 2019 — Justice Velocity, the high octane action movie inspired tabletop RPG, is coming to a table near you. Following a successful Kickstarter campaign, Polyhedra Games are giving the game a full-fledged official release on August 15th. The game will be available in digital, softcover, and hardcover formats via DriveThruRPG.

Justice Velocity is the first official release by independent games company Polyhedra Games. It’s a game that invites players into the action movie universe–one full of fast cars, buff dudes, and explosions. It’s 2d6-based and is built for quick and easy play. It’s a game that’s light on rules and high on action!

You can view the promo video here and the Kickstarter campaign here. 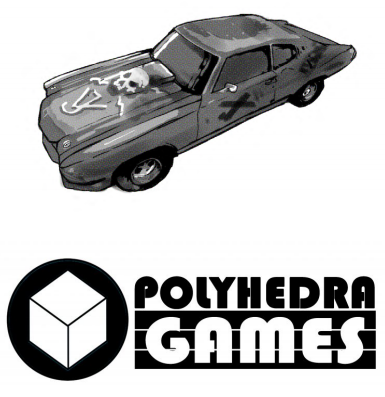 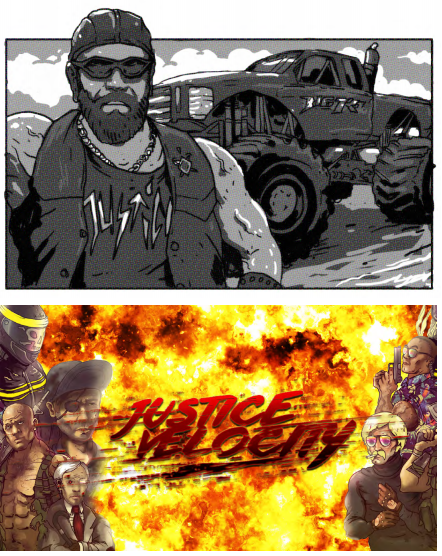 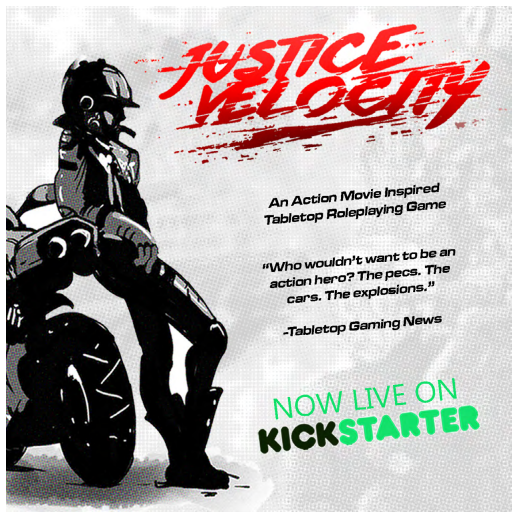 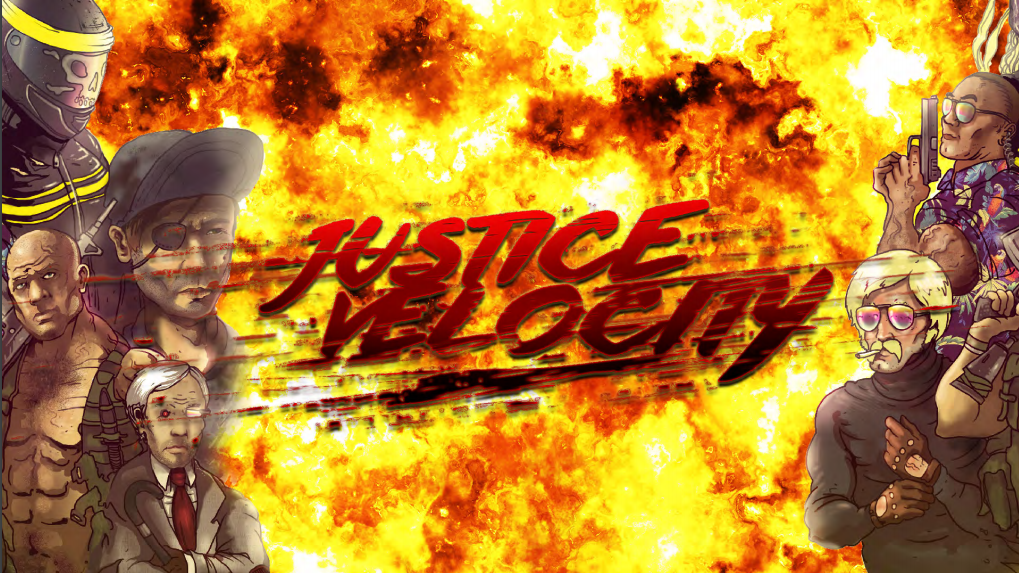