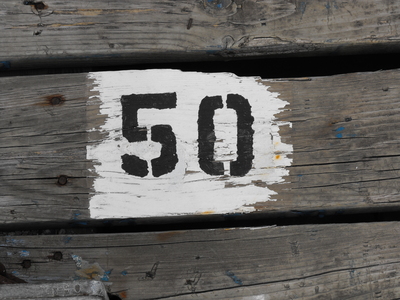 At bars and restaurants, be the best tipper around.

Selfie sticks should be used to start swordfights, not to take actual selfies with.

Stairs should be climbed, not avoided. And whenever possible, take them two at a time.

The first pancake is usually the worst. Give it to your dog. Or your cat.

Limit your usage of ‘lol‘ when texting. Or when emailing. Or always.

Your icemaker line will eventually break and flood your kitchen. Buy some ice-cube trays before it happens.

Conservative and Liberal aren’t the only two choices. And not everything falls on the spectrum between these two.

Reserve your highest expectations for yourself. (i.e.; demand greatness from you and no one else.)

If a child asks you a question, consider answering with a kindly, “What do you think?”

Remember: your perspective is just one of billions.

At the grocery store, insist on using paper bags instead of plastic.

The only purpose of TV is to keep your ass on the couch…watching more TV.

Be the person who pushes your shopping cart back into the store, not the one who shoves it in the corral a hundred yards away.

Nobody likes a one-upper. Listen to your friends’ stories and shut up. 🙂

Avoid huge charities. Give your money, donations, and time directly to those in need.

These days, nerds can be jocks, and vise-versa.

And when you feel the instinct to judge, don’t.

No matter how hard you believe in something, it’ll never trump the truth.

And your beliefs should never control another human being.

Unexpected gifts are the best.

Except for Valentines Day. You’d better deliver for that one. 🙂

As for compliments, smile and accept them. And then forget they ever happened.

Try being a third (or fifth) wheel during a night out. It’s more fun than you think.

Politicians want you to be angry about stuff. Resist it.

Somebody probably already thought of the awesome meme you’re about to post. 🙁

Extreme independence is a heavy cross to bear.

Think about changing your religion to humanity.

Buy a tongue brush. Use it.

Avoid the parking spots closest to the store. Park in the farthest spot imaginable. (Doubly true for parking at the gym.)

If you have kids, remember that life’s problems should go up, not down. For an explanation, watch Saving Private Ryan. 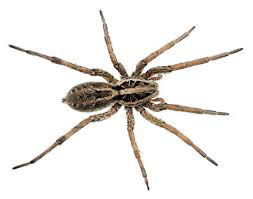 See this? This is a wolf spider. Don’t kill these. They eat other spiders. Put a glass cup over it, slide a piece a paper underneath, and hurl it outside.

Escalators are not meant to stand on. You’re supposed to walk up them just like stairs.

Consider never allowing your emotions to be someone else’s burden.

Crisp cold mountain water isn’t as safe to drink as you might think. 🙁

If you work in an office, get up and walk to the printer. Don’t keep one in the room with you.

If someone asks to borrow money, think about just giving it to them.

Don’t underestimate the effect your words have on other people.

And don’t overestimate it either.

Think twice before tattooing someone else’s name on your skin. Get a tribal or something.

When dating, approach a new person without expectations.

But do approach with wine. 🙂

Shitty grammar is ok among friends, but will undermine you among colleagues.

If you don’t like to run or jog, try walking. It’s just as good for your body.

Consider that 95% of all statistics on the internet are probably bullshit. 🙂

And also consider that 95% of your problems can be solved with pizza and/or beer.

Here’s the original 50 Things You Should Probably Think About.

And here are 444 things you should definitely think about.