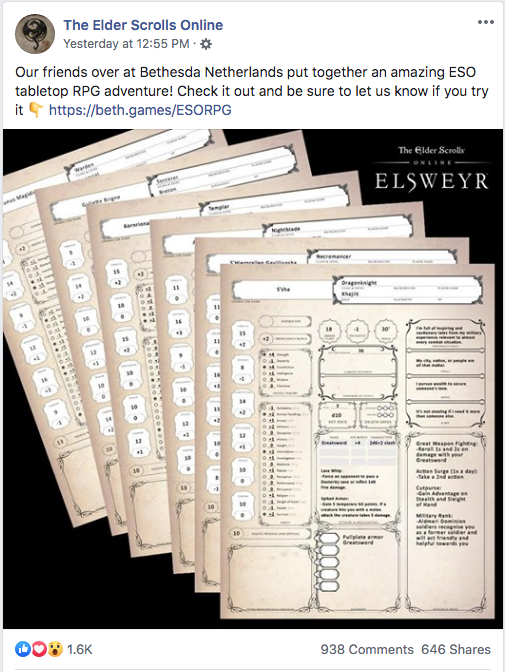 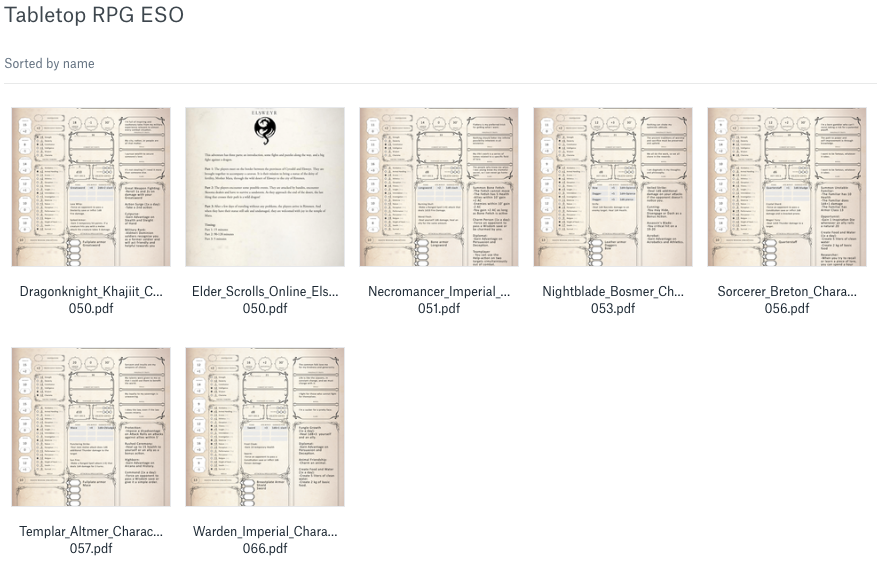 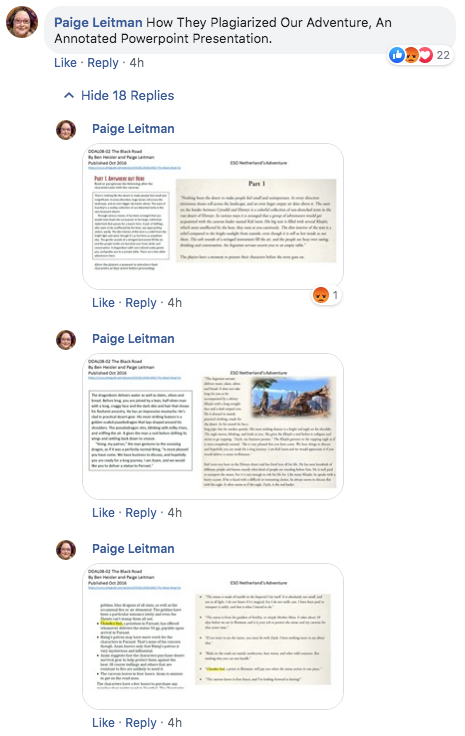 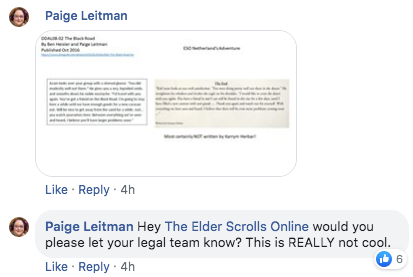 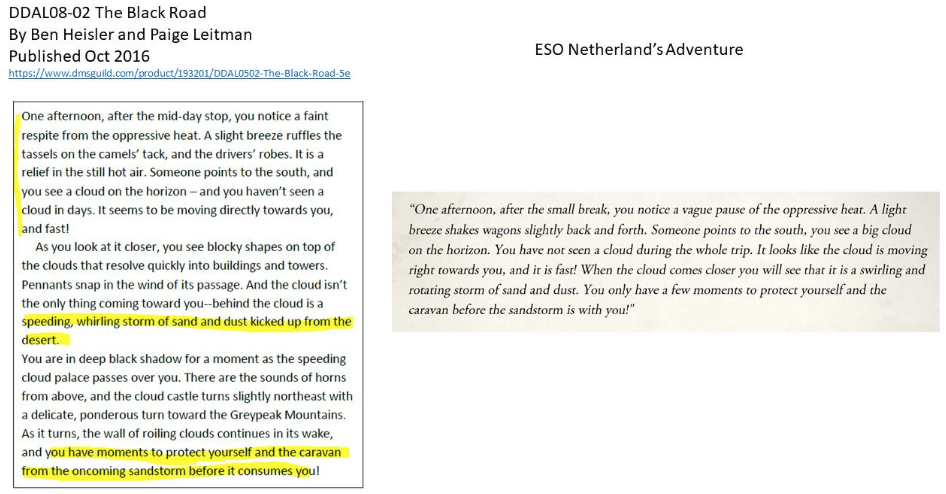 Chances are you’ve heard the phrase, Steal like an Artist (it’s a book by Austin Kleon) and chance are you’ve heard the Picasso quote, Good artists copy, great artists steal. But do you understand them? Seems there are a great many people who don’t. Earlier in the month Todd Lockwood discovered portions of his paintings had been stolen by artist Frederico Combi. Yesterday a friend of a friend, Vladimir Chopine discovered several of his paintings had been stolen by Rick Wooten. The public support from friends and fans of both artists has been an amazing sight. The thing to remember, especially those of you who steal other artists work, if you’re ever discovered you will be publicly shamed. The tsunami of disgust that hits you will be devastating to your credibility and your art. Instead of a wearing a red A, you’ll have a black T branded on your forehead. Chances are you will be discovered. If it’s on the internet, someone will see it and know.

So what does Steal like an Artist mean? A couple years back, The Atlantic published an article on Austin Kleon’s book – Steal Like an Artist: Creativity in the Age of the Remix. I not going to discuss the entire article, just one graphic (from the book I believe). This says it all. 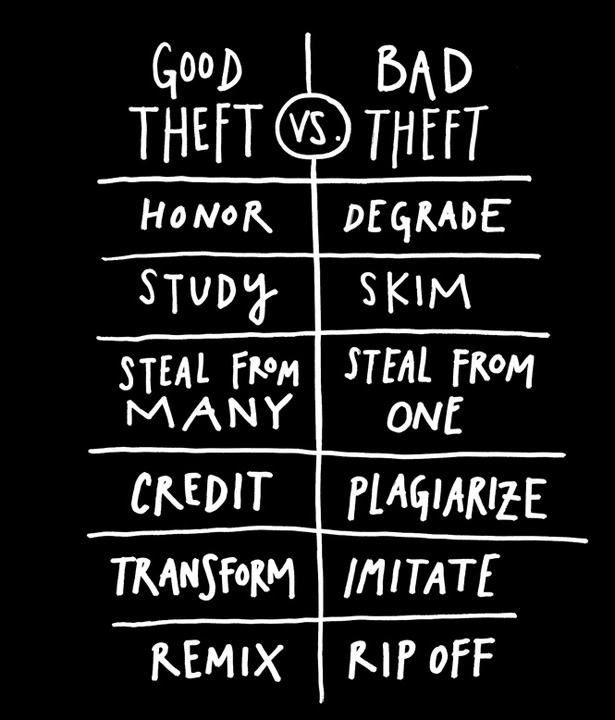 Steal like an Artist does not mean take one artist’s painting, run it through a Photoshop filter, and it’s yours. That’s theft and that makes you a bad artist.

A Word to Honest Artists

You can’t stop people from stealing your art. If it’s on the web somewhere it could happen. Do NOT let this stop you from creating and sharing. You should be focusing on painting and becoming your best, not worrying about how to stop people from downloading your images or putting them up on free avatar sites (this happened to me recently). Save your energy and time for the idiots that take it to the next level, but don’t let it consume you. Keep creating and building a relationship with your fans. They’ll have your back if the need arises.