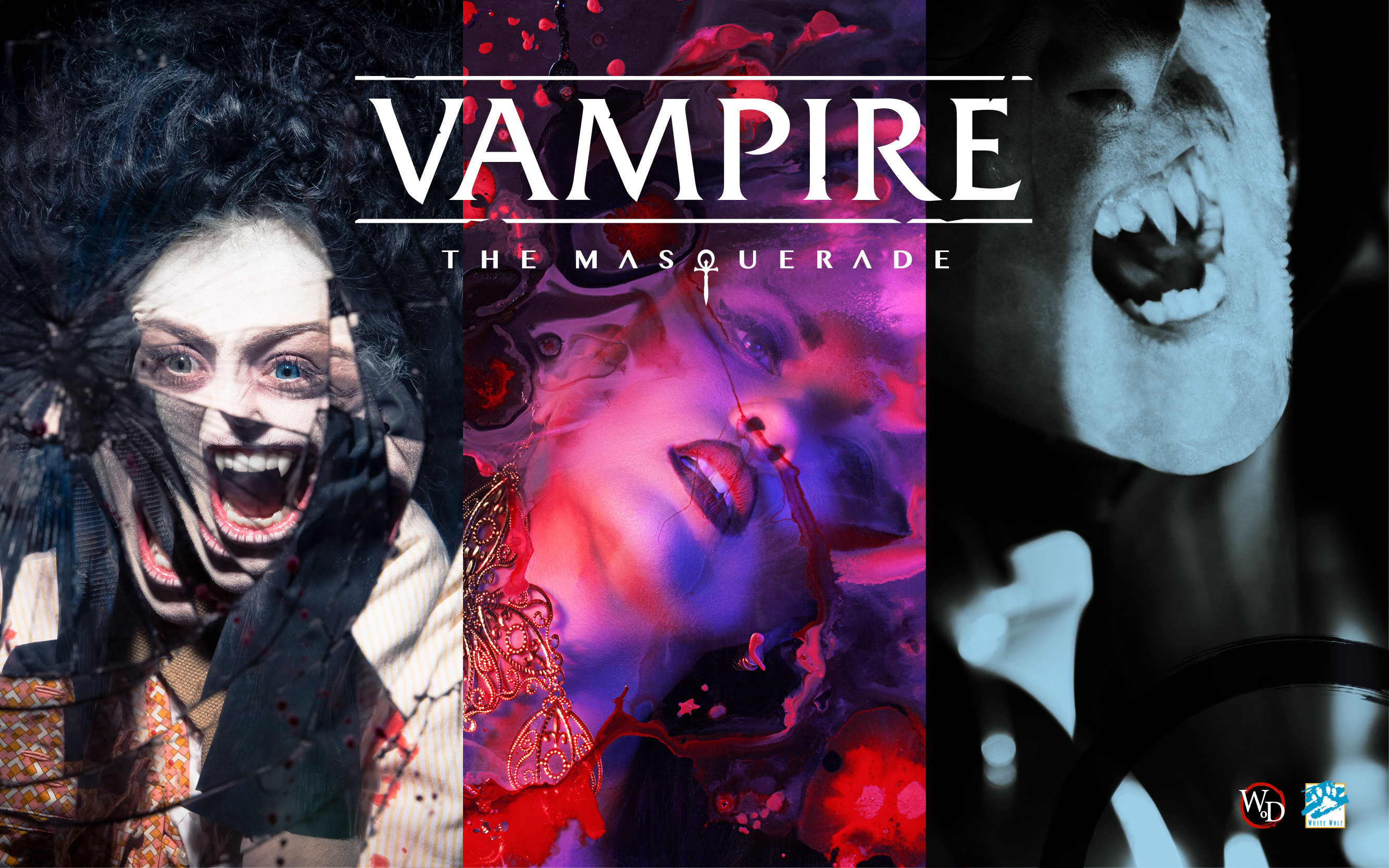 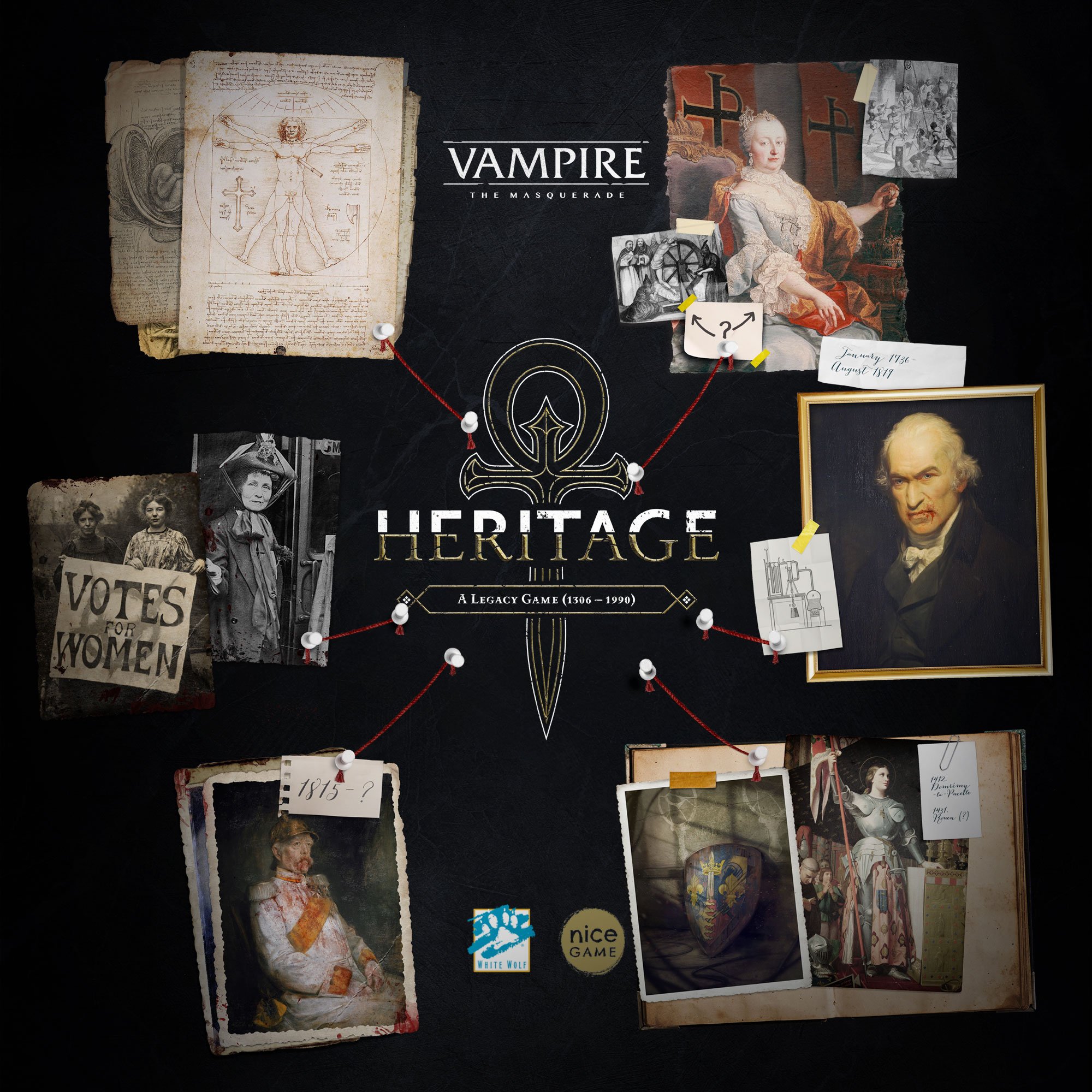 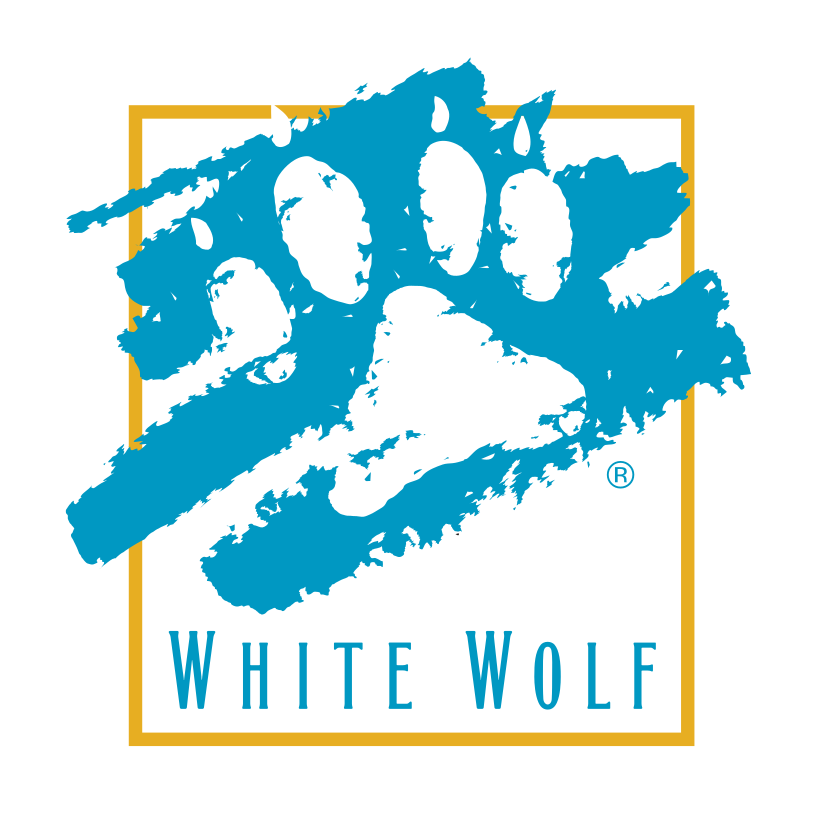 CREATE A BLOOD-DRENCHED VAMPIRIC LEGACY IN VAMPIRE: THE MASQUERADE – HERITAGE BOARD GAME — COMING TO TABLETOPS IN Q3 2019

Explore and Expand Clan Politics and Develop your Vampiric Bloodline in the Definitive Vampire: The Masquerade Board Game Experience

STOCKHOLM, SWEDEN (AUGUST 6, 2018) – White Wolf Entertainment, in cooperation with board game publisher Nice Game Publishing GmbH, has unveiled a new chapter in the Vampire: The Masquerade storytelling universe — Vampire: The Masquerade – Heritage, a new Legacy-format game of Vampire clan politics and historical manipulation. In Heritage, designed by Babis Giannios — a long-time Vampire Storyteller, players take on the role of an ancient vampire, shaping over 700 years of kindred and human history through political machinations, subversion and secrecy. With first demo sessions being available at SPIEL ‘18, and set for full release at SPIEL ’19 in Essen, Germany, Vampire: The Masquerade – Heritage will challenge players to make decisions that shape history, while expanding the influence of their vampire clans. 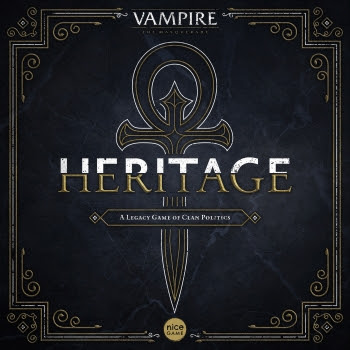 Vampire: The Masquerade – Heritage is a 2-4 player Legacy-styled board game that takes 20-40 minutes to play. During the game, players build a bloodline from characters who complete history-based missions and challenges via Vampiric Battlegrounds. Gameplay includes the use of Intrigue cards, which change the rules of the game in thematic ways to fit characters and clans. Vampire clans grow in strength as they build a chronicle spanning 700 years of blood-soaked history. Humans can also be “embraced” and turned into fellow vampires, with new abilities and a new name. These newly embraced vampires are represented in-game by flipping their human card to the Vampire side, and returning them to their sleeve. To allow for this innovative gameplay, Vampire: The Masquerade – Heritage will come with more than 60 pre-sleeved character cards. To reach the conclusion of the 700-year timeline, players will scramble to unravel ancient mysteries and make the most of their allies and influence gathered throughout the campaign.

“We’re happy to be working with Nice Game Publishing to further expand the gameplay universe of Vampire: The Masquerade,” said Martin Ericsson, Lead Storyteller at White Wolf. “Seeing how they plan to take the popular Legacy format board game and bring Vampire into that style of play is something we are eager to see, and we’re sure our fans will be excited to play Heritage when it arrives in stores.”

“At Nice Game Publishing, our goal is to find, fund, and publish unique and exciting ideas for board game experiences. Vampire: The Masquerade – Heritage fits this perfectly,“ said Simon Schwanhäußer, CEO of Nice Game Publishing GmbH. “We’re both excited and honored to have the chance to craft a whole new tabletop experience for fans of the Vampire universe, and we will handle this beloved franchise with the care and craftsmanship it deserves.” 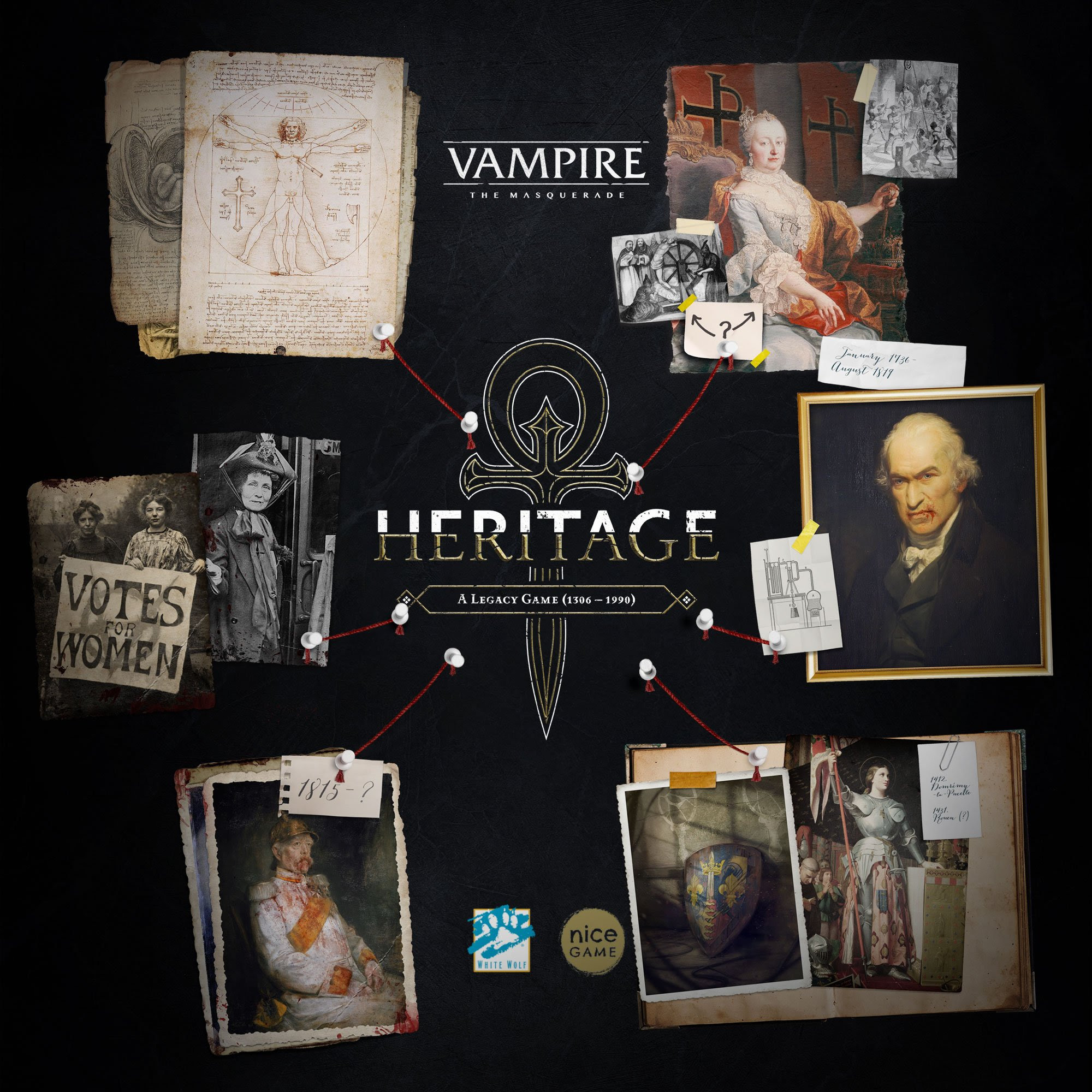 Features of Vampire: The Masquerade – Heritage include:

More info about Vampire: The Masquerade – Heritage can be found at http://vampire-heritage.com.

Headquartered in Bonn, Germany, Nice Game Publishing prides itself on publishing great tabletop games that are unconventional and break the mold of the expected. Previous successful titles include Terrible Monster, Fantasy Defense and Dragon Canyon.

White Wolf is a licensing company focused on creating the best participatory brands in the world. Since its original entry into the roleplaying game market in 1991, White Wolf’s World of Darkness has grown to be one of the most recognized and successful brands in the hobby game space with collective book sales in excess of 10 million copies during this time. White Wolf’s World of Darkness brands, which include Vampire: The Masquerade, Werewolf: The Apocalypse, Wraith: The Oblivion, and Orpheus, has been licensed for television series, console and computer video games, interactive media events, and a myriad of merchandise and other entertainment products.