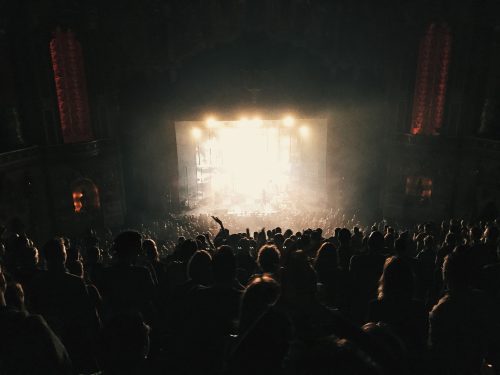 Image by Pexels from Pixabay

I wrote a blog a while back about how a song can lock you into a moment and become etched in your mind (part one is here). I decided to take a walk down memory lane for another batch.

On three separate occasions, this CD was playing in my car when I got into a fender bender during the above years. Now, in fairness, this is when I was aged 16-18, so the odds of being a little distracted here or there while driving is a bit higher being a teenager. Still, those 3 times were the only times I had any incidents while driving. Now all of these were straight-up fender taps, I was stopped and hit the gas just enough to get going, and the car in front of me had decided not to move. We got out of our cars, surveyed the damage (there was none) and all three people said “don’t worry about it”, and we went about our business.

But I realized that Nevermind was on while I was driving, which I thought was a bit of an odd coincidence, so I instituted a moratorium on playing that album in my car for at least 4 or 5 years.

You can never be too safe.

The kicker was that Chad Shonk was in the car with me for at least 2 of the accidents (I can’t remember if he was there for the third or not), but I never thought to ban Chad from riding with me! 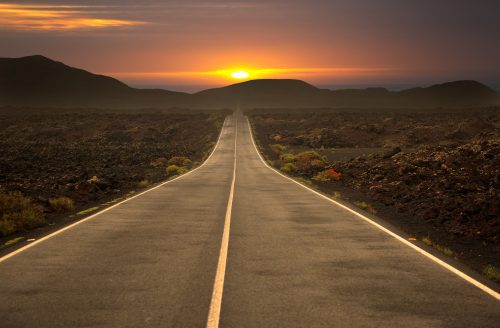 Image by jodeng from Pixabay

My parents moved away to Virginia right after my senior year of high school, and since I was destined to attend Georgia Tech, I would only be visiting during the various quarter breaks. From downtown Atlanta to my parent’s new house was approximately 8 hours of driving. For those who have never done the trip, it is a lot of trees broken up by the occasional interstate exit. As time went on, I had gotten pretty efficient about my stops, which I tried to limit to one just north of Charlotte. I would fill up on gas, use the bathroom, and grab food all at the same exit in the hopes of shaving a little bit of time off the trip itself.

The other key to this trip was my cd player. With a single disc player mounted under my dash, I kept my big book of CDs on the seat beside me and when one was done, I moved onto the next one becoming very proficient in the art of changing them using only one hand.

No matter what mix of albums I was going through, I always had to grab my double-disc of Van Halen’s Right Now, Right Here Live album. Something about that entire “concert” put me in the right mood for my solitary journey, and something about the title song has always made me think about how we need to take a little time to reflect on where we are in the moment. 8 hour trips let you do that all too well, and so it was the perfect companion song for that. 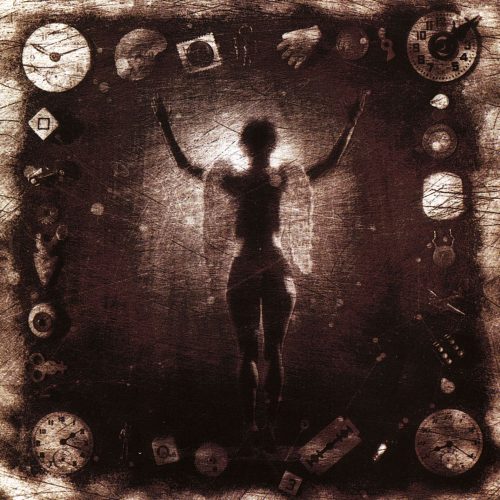 What I like to refer to as my musical awakening happened when Lollapalooza came to Atlanta. Obviously, I’d been listening to Nirvana, but the wide array of Grunge and Alternative music which was bursting on the scene was still a little out of my grasp. So when my Kroger co-worker invited me to go to the concert with her, I jumped at the opportunity to do something new and different.

The trip itself occurred prior to having cell phones with GPS to get you to the correct place, so we only had a brief set of instructions… and being 16, we completely missed our exit and continued on until we were well south of the city. This all meant we showed up later and missed most of Pearl Jam’s set. However, we settled in on the lawn and proceeded to listen to The Jesus and Mary Chain, Soundgarden, and Ice Cube.

The sun was beginning to set when Ministry hit the stage. And I must admit, I’m not 100% on what song they opened the set with (though the internet tells me they opened with N.W.O. a fair bit, so it’s a safe guess), I do remember what occurred in those next seconds. I’d never been to a metal concert at this point, so when the entire lawn morphed into a gigantic mosh pit, I was a bit concerned. Rebecca wasn’t and jumped right in while I stood off to the side holding our stuff.

Ever since, N.W.O. conjures that same image of thousands of screaming fans just going nuts… and painted the blueprint for many, many concert nights to follow.