Hi folks. Mind if I just ramble a bit?

I’ll take that as a yes.

I’d planned on writing about a camping trip from hell that’d I’d experienced as a young lad. Gripping stuff. Hilarious now, though at the time not so much.

I’ll save that one for later.

I decided instead to talk about writing. Not a “laying out the tools/ tips of the trade” post, but more so about my personal experience with the craft. A little “ranty”, but not obnoxiously so.

To understand my love of writing, lets first start with an early obsession of mine: reading. Reading, and I’m not exaggerating, was my drug of choice. Books were, and still are, my narcotic, and libraries and book stores were my corner dealers. 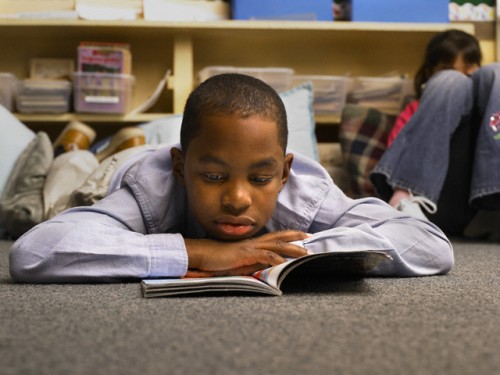 I sucked up everything I could get my hands on. The Hardy Boys. The Righteous Revenge of Artemis Bonner. Nancy Drew. The Phantom Toll Booth. The House of Dies Drear. Choose Your Own Adventure books. Encyclopedia Brown. John Bellairs. Mark Twain. Stephen King. Octavia Butler. Christopher Golden. The list goes on and on.

If I added comics to this, we’d be here all day.

Let me give you an example of how deep this went with me: I had the route to my lunchroom  in elementary school so ingrained in my little noggin’, that I could walk the path to the cafeteria, nose deep in a book, without bumping into one of my fellow classmates.

I was that far gone.

In a good way though.

As I continued to read, and read, I found myself wanting to create my own stories. Take my own characters to these fantastical, adventure filled worlds, and just have fun. I knew I wanted to do it. 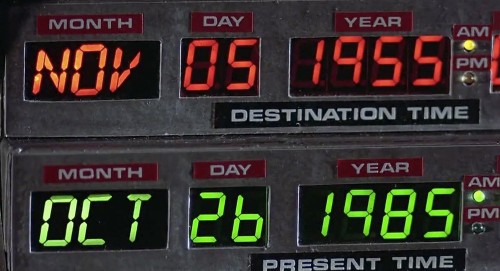 There was “Robert’s Time Machine” 1 & 2 (the less said, the better), then came the Double O Dwight series.  We even put on a skit at my school based on the adventures of Dwight and company.

Maybe I got a little playwriting in at an early age? That might be pushing it a bit.

Point being, I wrote a lot. This ran into short stories in middle school, joining my high school’s literary magazine, my college newspaper/ web magazine, freelancing on a regular basis once I got out of college, and now working as a comic book author.

Writing’s been a huge blessing for me, it’s something that I don’t ever see myself not doing.

It’s the thing (my marriage coming first) that I’m most proud of in life. Its something I do well. Its something that gives me a sense of sanity in a world where I’m assaulted by all sorts of B.S on a weekly, if not daily basis.

That’s life for you.

It’s something that, if you commit to it, deserves to be treated with the utmost respect, and love. And sometimes that doesn’t happen, just being truthful. I’ll admit there have been plenty of times where I’ve come home from a long day at the 9-5, and have just thought “no writing tonight. I just want to let my brain rest after dealing with the B.S of the daily burn”.

And believe me, there’s always gonna be B.S. 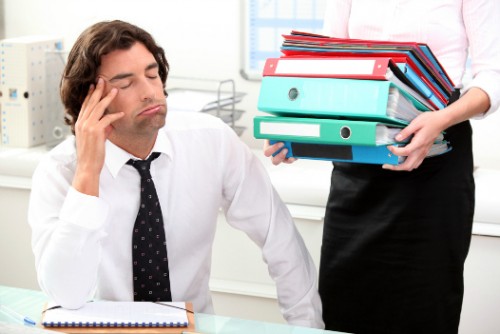 I will never say that this hasn’t happen, because it has, and it probably will again.

But what really gets me back in front of the computer is that same love and desire to tell stories that was sparked in the little kid reading at a library in Dolton, IL. It’s what drove me to break out of my shell and chase stories  for the Atlanta Voice Newspaper. It’s what got me to approach the fine folks of Terminus Media at Dragon Con.

I have so many damn stories that I want to tell. Some of ‘em might be great, some duds.

Some folks will love them, others won’t.

What I’m finding though is that at the end of the day, who can care less about what other people think? I’m still working on staying strong to that line of thinking.

But when such doubts crop up, what I tap into, as it was when I was younger, is that I’m doing this for myself. And to have fun.

Screw what anyone else thinks.

Ok, I wasn’t saying “screw” as a kid, but you get the point.

Robert Jeffrey II is an award winning journalist whose work has appeared in such publications as UVC Magazine, JaDore Magazine, BlackSci-Fi.com, and The Atlanta Voice Newspaper. He is currently the Editor In Chief for BlackSci-Fi.com. He is a regular contributor for the Tessera Guild, and his comic book work includes client work for the Centers for Disease Control, and Nitto Tires. His comic book writing includes work on such award winning/ nominated series as his creator owned series Route 3, Radio Free Amerika, Terminus Team-Up, and Soul of Suw. He’s yet to fulfill his dream of pop-locking to save a community center. Head to his website at www.robertkjeffrey.com, and you can follow him on Twitter @SYNCHRKJ, Tumblr @robdawriter , and Instagram @robertk.jeffrey.
View all posts by Robert Jeffrey II →
Tagged  daily grind, reading, writing.
Bookmark the permalink.