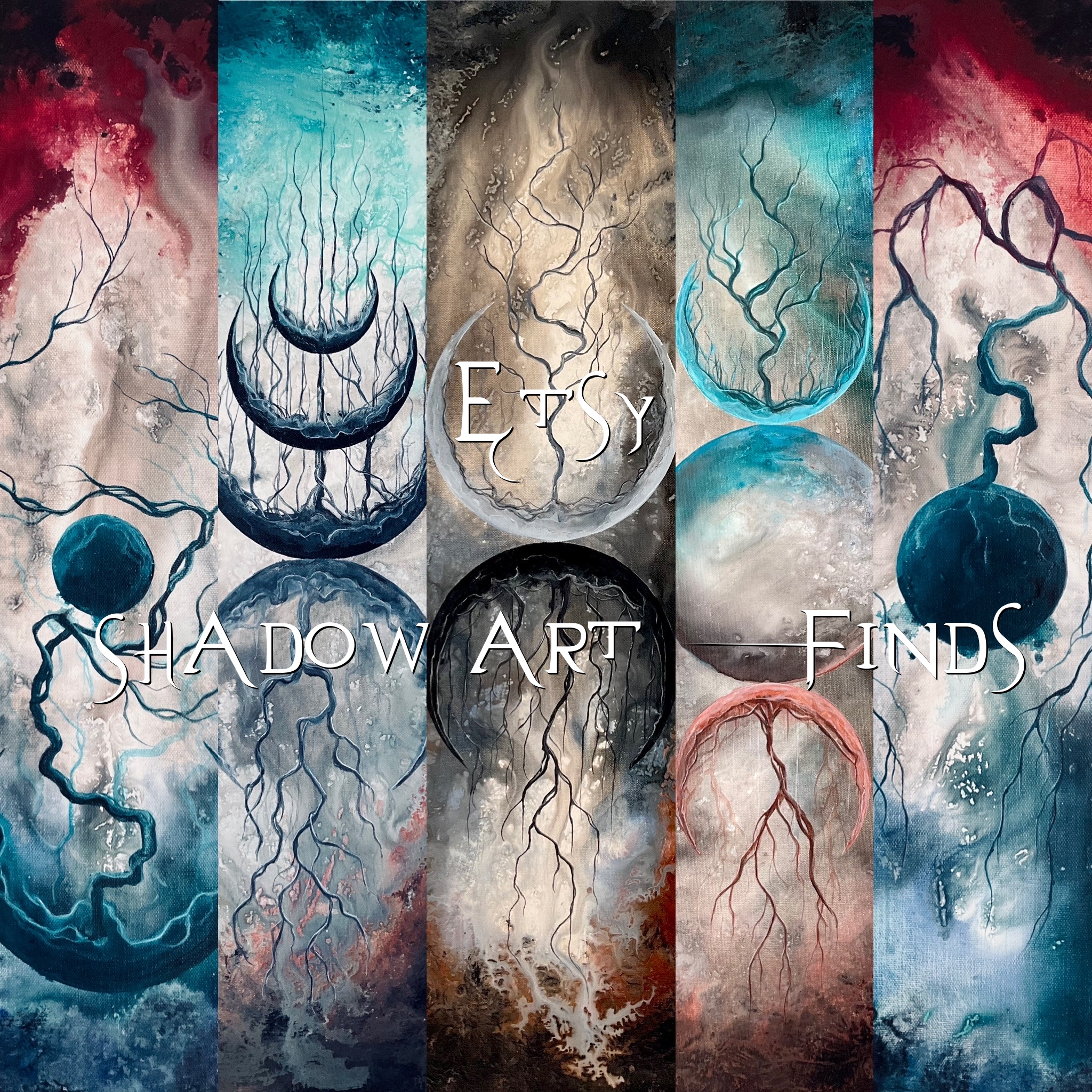 And all new questions answered. 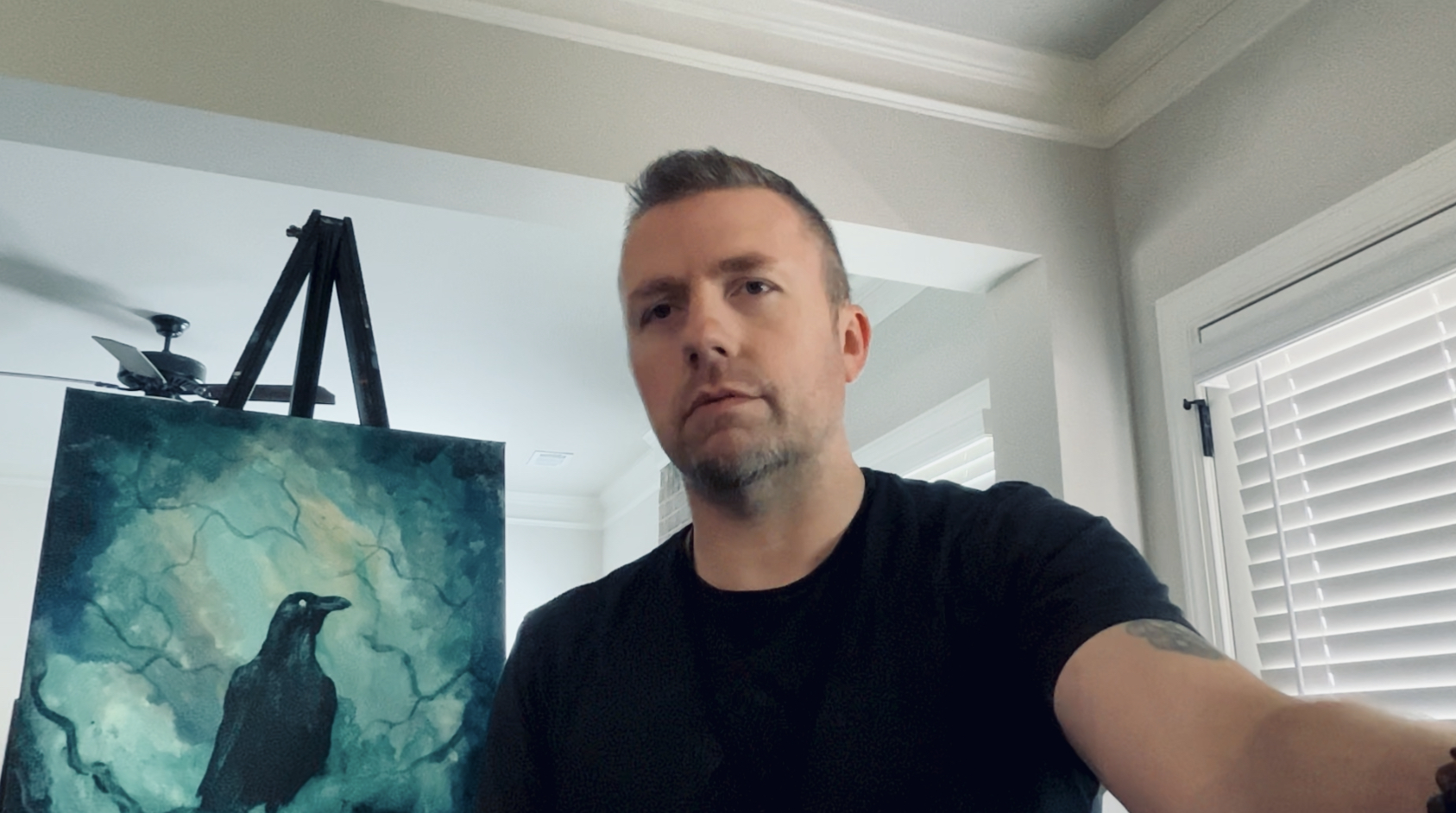 What’s it like being a full-time artist in the real world?

Let’s talk it out.

…shows off his giant painting, ‘The Death of Yggdrasil.’

Click the giant painting below to watch the vid! 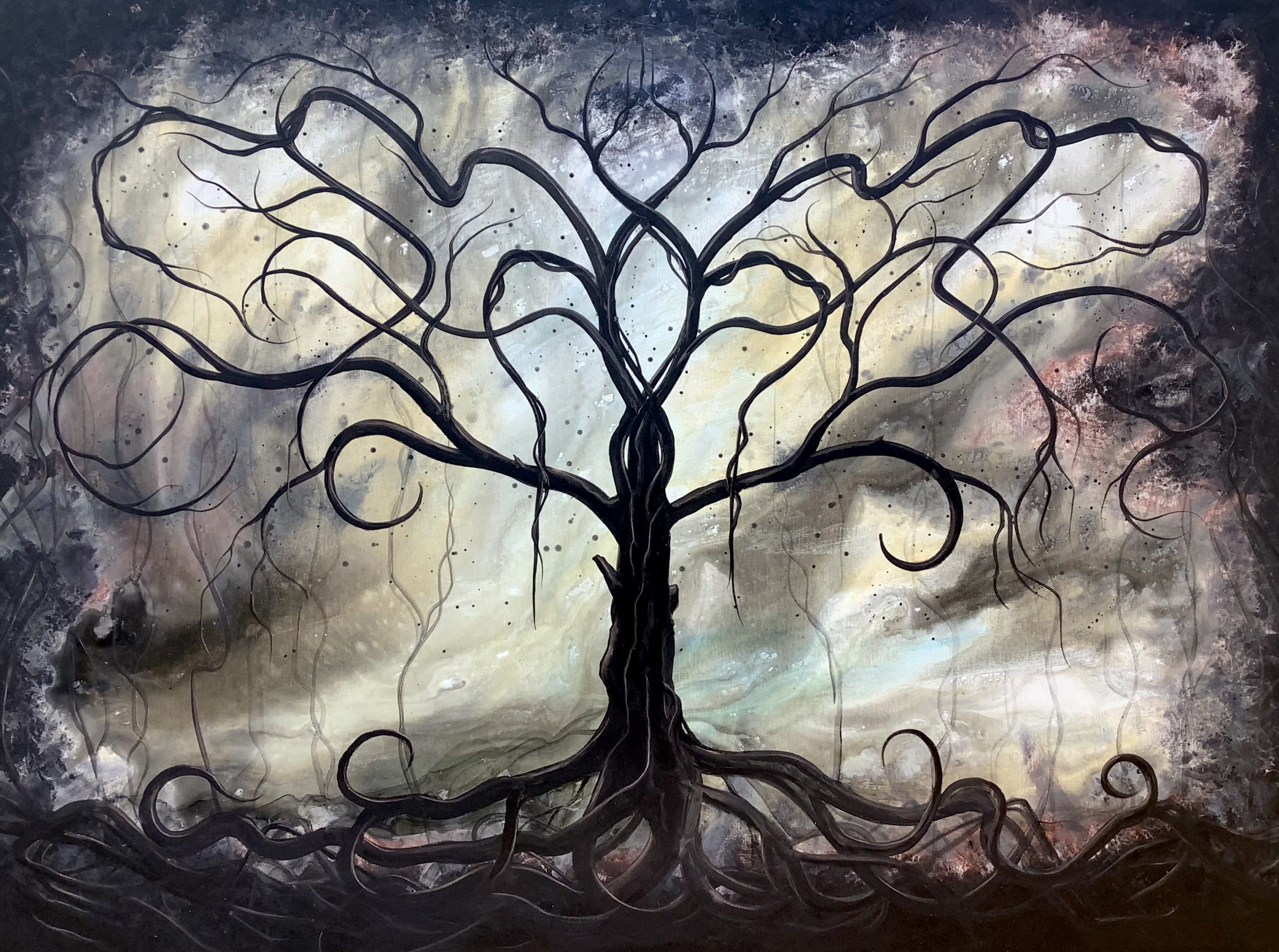 In other words, my favorite things in the world to create. 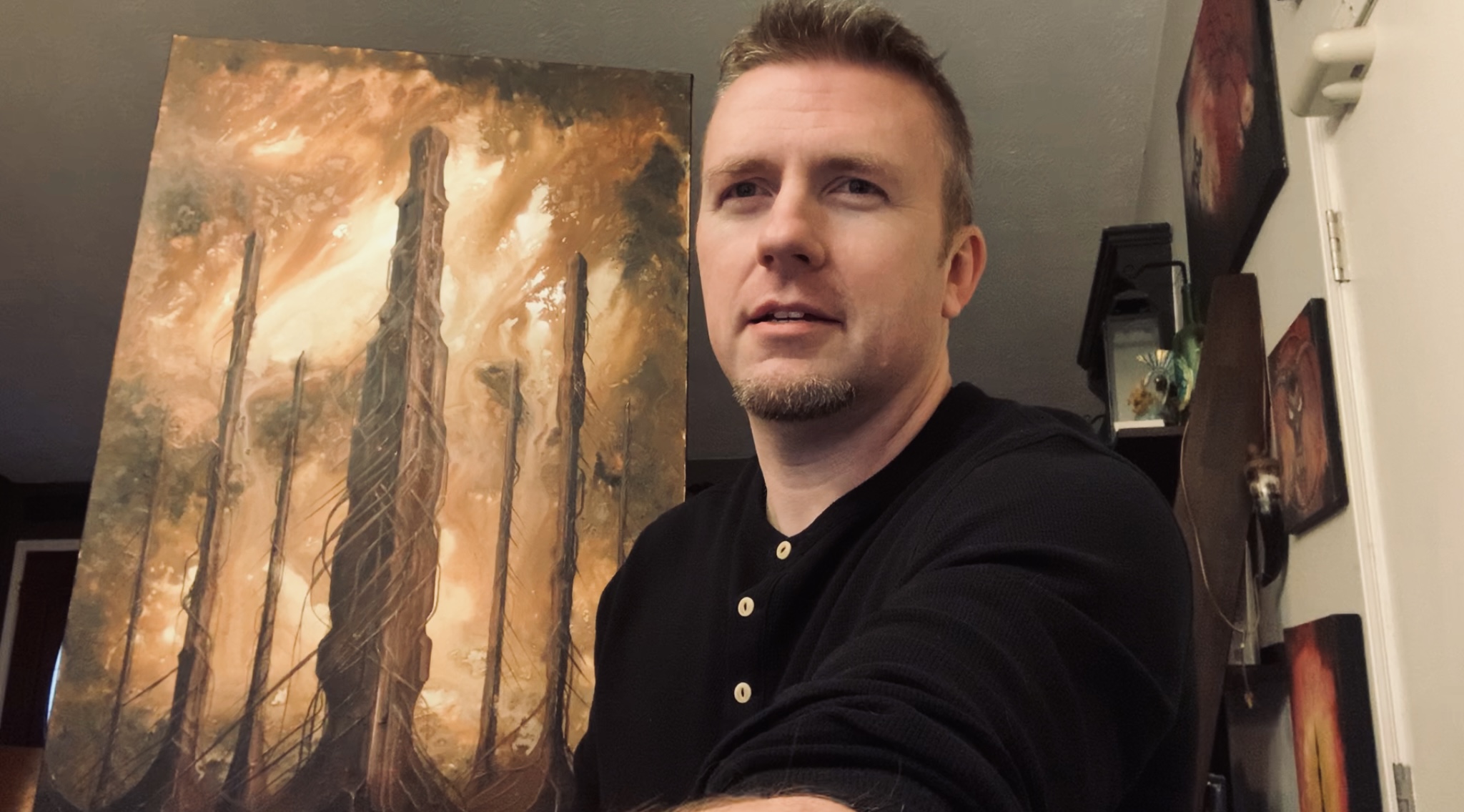 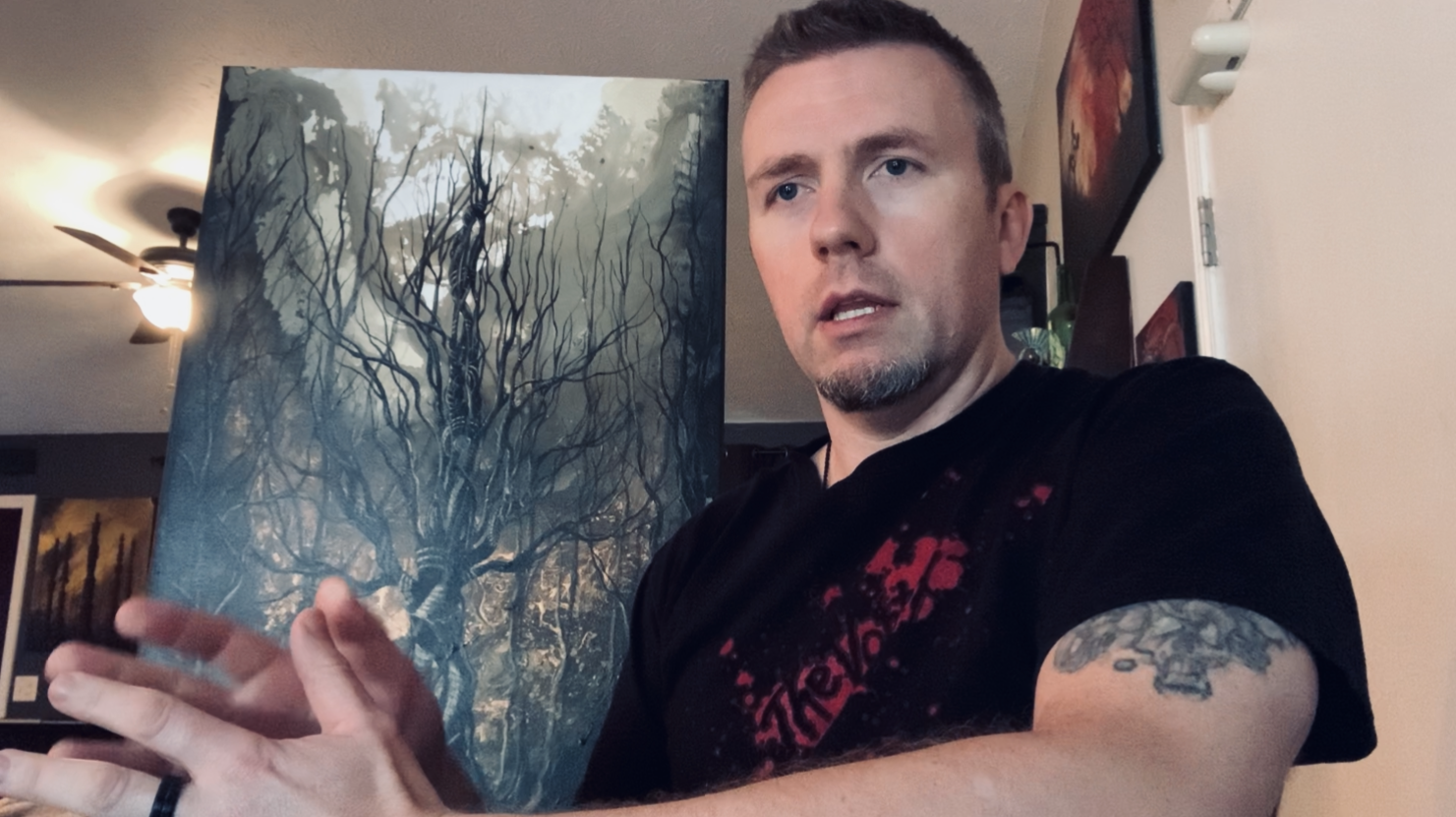 This week, it’s all about big paintings…

Smack the picture below and find out! 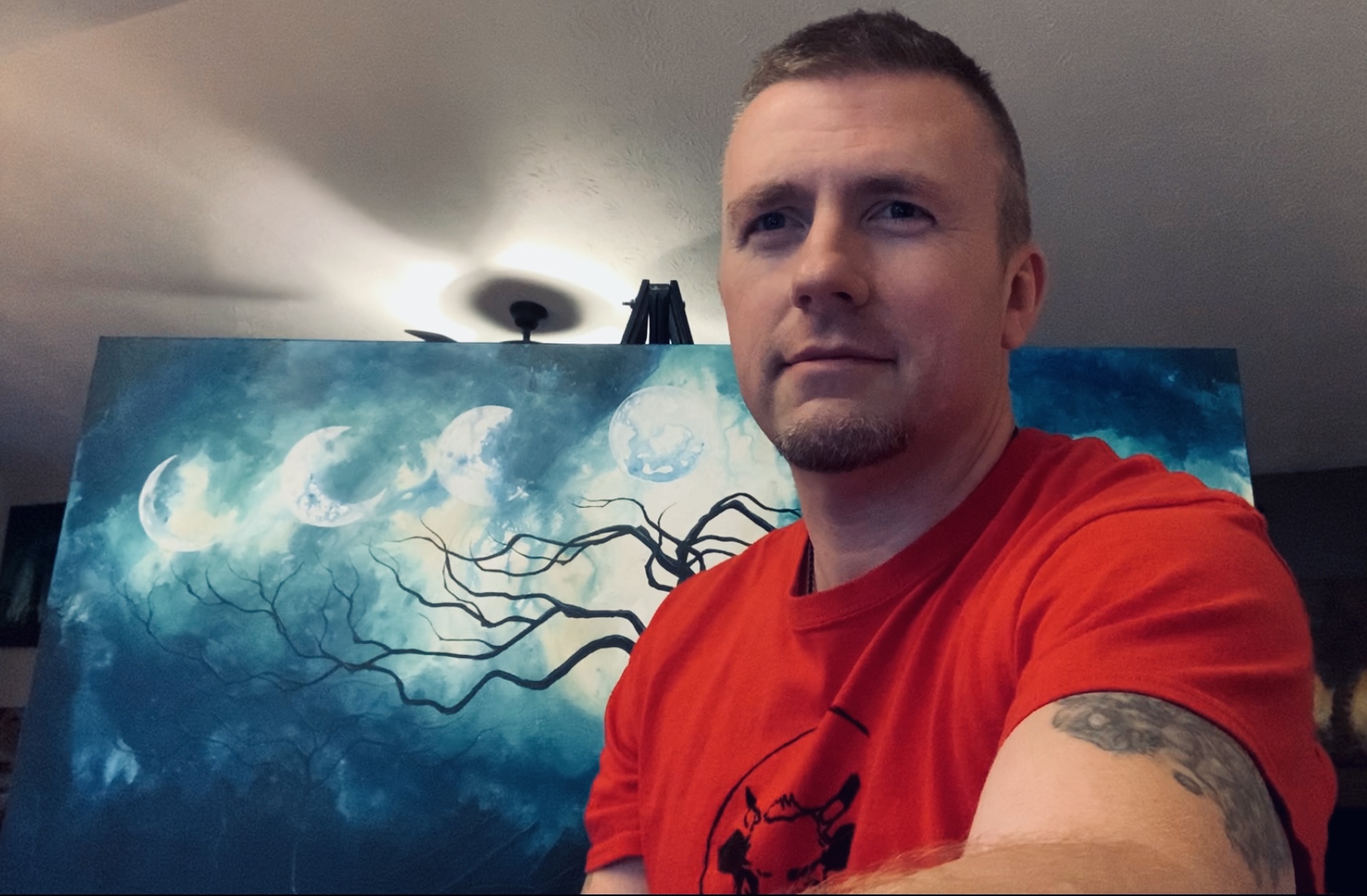 Here’s a fresh new video detailing the inspiration and creation of my painting ‘Mirror of Ourselves.’ 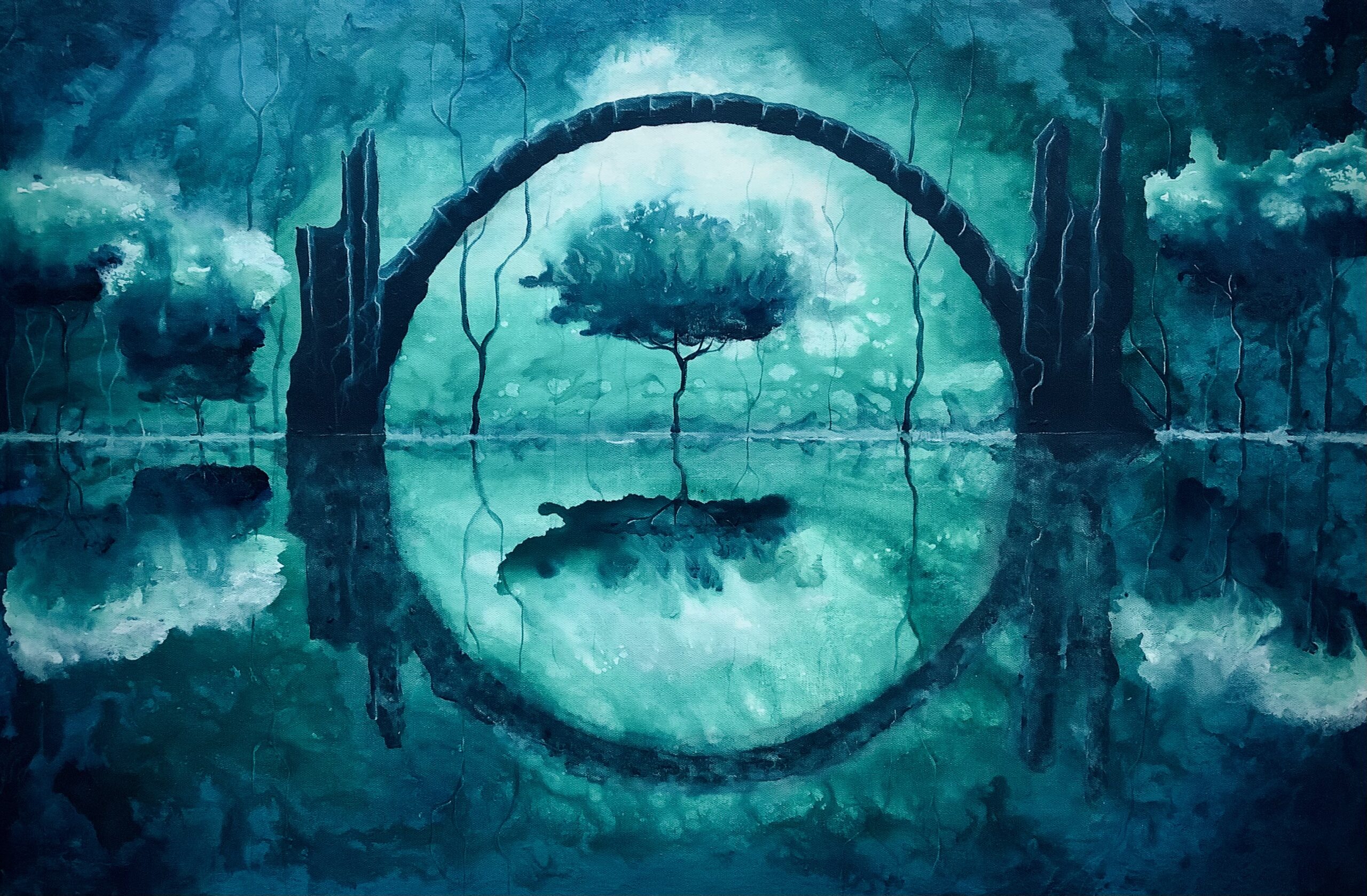 Hi art lovers.
So…
I made a video featuring 185 of my paintings…in just 3 minutes.
I picked at random 185 pieces from the last 10 years and featured them chronologically.
Just for fun.
Please enjoy.
Special thanks to Daft Punk for the background music. 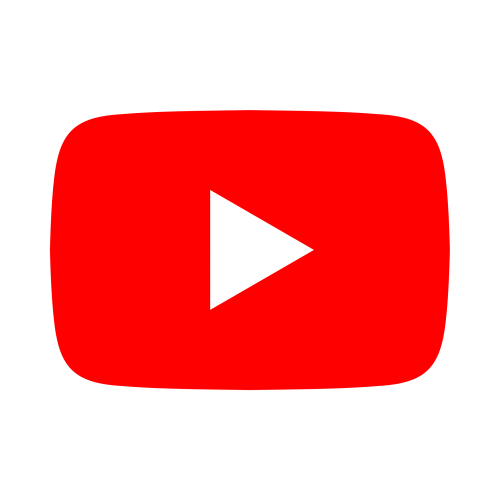 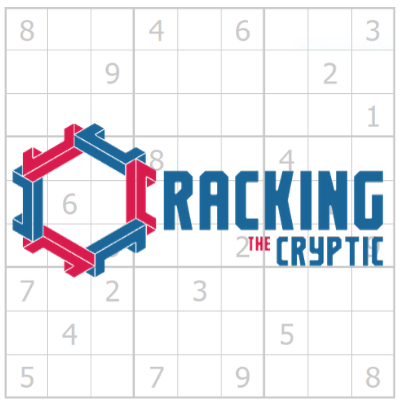 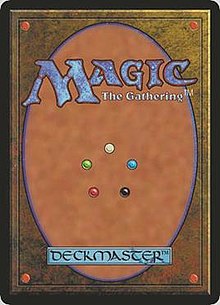 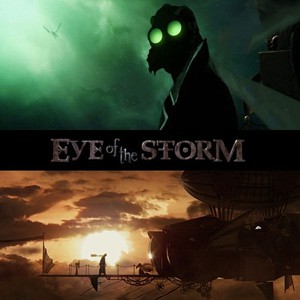 This week, instead of words, I give you video.

About four and half minutes of it.

It’s just me discussing A Door Never Dreamed Of, 101 Questions for the End of the World, and my new super (not anymore) secret project.

It’s also my first video taken in my new apartment…which was less weird than I thought it’d be.

Oh…and here’s some of my stuff: