What would happen if one girl and one guy sat down and determined the top six dating personalities for both men and women?
This list.
Right here.
How sarcastic are we? You decide.
*
*
* 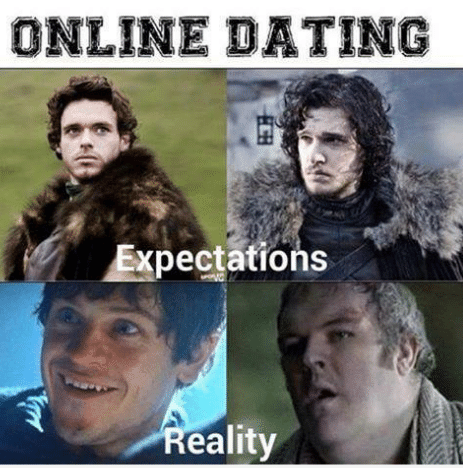