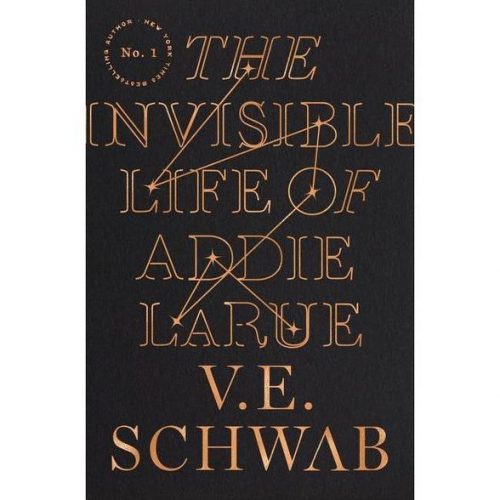 I’m a sucker for a few types of stories. Time travel, parallel worlds, time loops… and Deal with the Devil stories. I’m fascinated by the portrayal of the Devil in these tales. Sometimes he comes across as a sheer power of evil that only hopes to catch the deal-maker in a Monkey’s Paw-style wish fulfillment. The type that is going to rules lawyer you into the worst version of the deal you could have made because words have power… and specific terms can allow for precise parameters. Other times we see a version that is less adversarial. A version that is merely a being doing a job, trading a wish for a soul, the basic bartering system. A being who is both above it all, and also very much a mirror to reflect our own wants and desires.

That’s where we find ourselves with Addie LaRue. She’s a person who made a deal that is twisted into saving her from an impending marriage (that she does not want) to becoming an immortal who can do pretty much whatever she wants… with one caveat:

No one will remember her.

She can interact with people. She can carry on conversations with people for hours upon hours, but once she leaves their sight… they forget her. 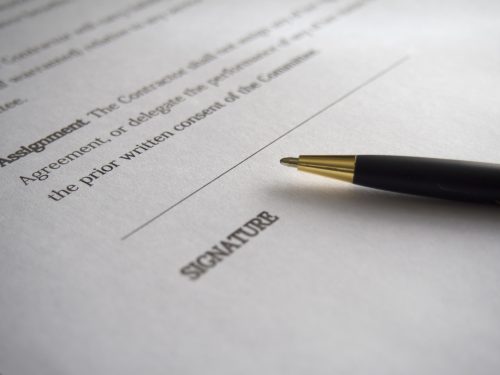 Image by Edar from Pixabay

Throughout the book, we alternate chapters set in the present (2014) and in the past, beginning in the 1700s and slowly working their way to catch up with the present time. We’re told her story in these little bits and pieces, filling in some of the gaps in her present-day existence. V.E. Schwab does a deft job in not lingering too long in any one time period, though, it might have taken a little too long to get to the deal (not sure of the page count before the moment, but as a reader you know it is coming and yet it felt like it took a couple of chapters too long to get there). That being said, once the Deal happens, the book begins building steam as we rocket to the next big moment:

Addie meets someone who doesn’t forget her.

Throughout the novel, we get to see exactly how the life of someone who is forgettable actually might work. Schwab doesn’t shy away from the more unsavory portions of her life when she pretty much has to do whatever she can to get through a day. And this is the part of the novel that really contrasts with every other story about immortal beings. Most of the time they are able to enjoy their existence, day in and day out, even if the days pass into months and then into years and decades. Here we get someone who really has to experience her life one day at a time. She has no home, no clothes save for the ones on her back, no friends, no family, and potentially nothing holding her back.

All along the way, she gets to deal with somewhat yearly visits from the Devil (Luc). A bit of a contest between the two of them, for it is his job to collect her soul, but how do you convince someone who is immortal to give up on that? The confrontations range from verbal sparring to more of a carefully constructed dance between two beings who are playing a game on a level the rest of us will never know or see.

Luc is dealt with as a “someone” while also reminding Addie (and the reader) that he is more of a “something”. And like the titular character, I found myself wondering about his interactions with her, trying to determine how genuine he was or wasn’t. Even though the book isn’t about him, he is both this seen and unseen force always lurking in the background (or directly in the foreground). You can’t defeat him in a traditional sense, so you have to hope that Addie is able to outsmart him.

It is nice to see a version of the Devil shown in a complex way. He should be a being that is above the everyday things of the world, but also one who seemingly preys on the unsuspecting. However, they are the ones who make the deals. He never forces anyone to do anything they didn’t want… even if they don’t always understand the true meaning behind the contract they “signed”. 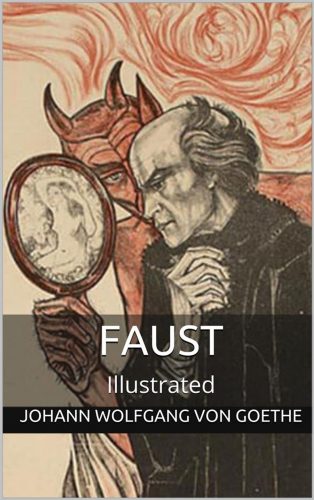 As we approached the end of the book, I had determined a possible ending for the novel, and it turned out I was both right and wrong… which I think is probably the best way for it to have ended. It’s nice to have a little bit of a surprise.

Writer of comics and novels. In 2006 his first short story "The God That Failed" was published by Terminus Media in their debut comic Evolution Book 1. Since that time he has had stories published in Terminus Media's Evolution Book 2 and Evolution Special, Kenzer and Company's The Knights of the Dinner Table, and Four J Publishing's The Burner #3. Currently he is eagerly awaiting the digital publishing of his first creator-owned comic The Gilded Age #1 to be published online as well as his first novel The Dark That Follows later this year.
View all posts by John McGuire →
Tagged  Book Report, Deal with the Devil, John McGuire, The Invisible Life of Addie LaRue, V.E. Schwab.
Bookmark the permalink.