Books That Changed Me – Part 3 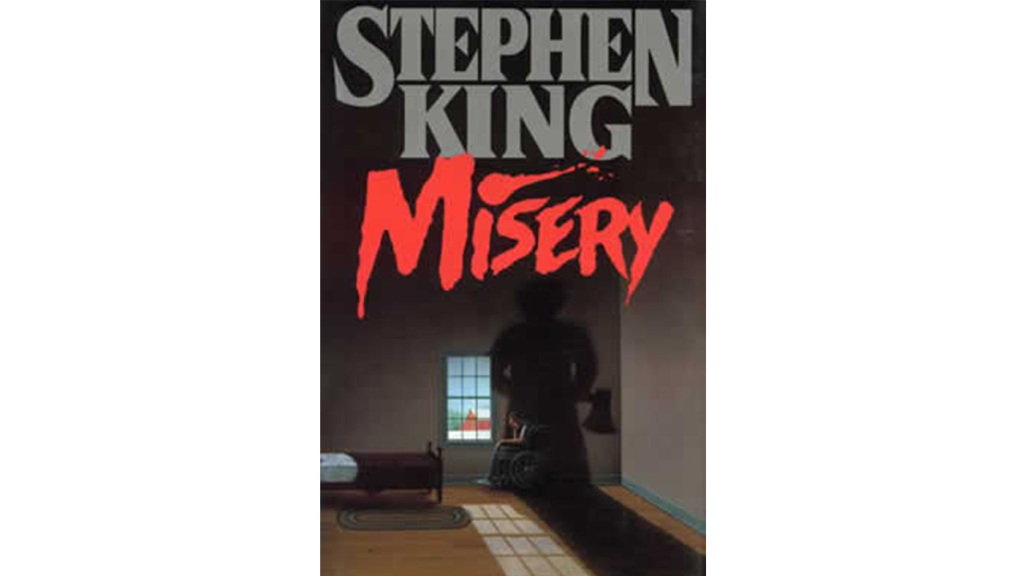 I love horror movies. Since I was around 9 or 10, I’ve loved them. Somehow, I managed to watch the first Nightmare on Elm Street and that was it. I was taken down the path. Over the years I’ve watched slasher films, metaphysical films, bad zombie films, good zombie films, and everything in between.

But I haven’t read much horror over the years. Which seems like it shouldn’t be an issue at all. I mean, if I love the genre, then I should read some of the novels that are out there. But I stayed more in the Fantasy or Science Fiction worlds growing up (once I started reading for fun). It wasn’t until I decided that this Stephen King fellow might be onto something with his movies here and there that I’d catch. So I went to the library (back when you did that sort of thing) and picked up Misery.

In some ways this book managed to teach me about the idea of a story inside of a story. I probably knew of the technique (1001 Arabian Nights being one of, if not the biggest, example), but I’d never read anything that tried to do it. Effectively having to write one book about what the author was going through (just trying to survive his crazy, obsessed fan) and then being able to read the story he was writing. But not only that, once he’d finished the pages, he’d hand them over to Annie and he and the reader had to hope that she enjoyed the pages as he went along, otherwise, she would end up punishing him for it.

I’ve wondered if there could be a version of the overall novel that merely hints at what the “other” story was about. And the more I do, the more I realize that it is important for the reader to really get involved with this fictional character’s creation. Somehow it helps to make his plight all the more real when trying to please someone who is mentally damaged. We’re rooting for him to find a way out of the situation, but all the while reading along with the pages he “writes”. Those interludes offer a slight respite from what’s going on the rest of the time… a way for the reader to catch their breath a little bit.

I’ve since gone on and read some of King’s shorts, a couple of other books, and The Dark Tower series, but there is something about the pure horror of being under another’s thumb, with little to no hope of changing your fate. 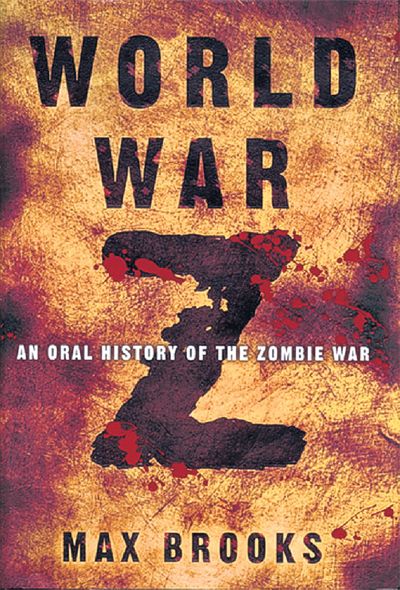 Where Misery takes the story within a story motif and runs with it, World War Z approaches the horror in a different way, focusing on smaller stories as part of an overall theme: a reporter who is doing a retrospective book on the War with the zombies.

The key part of that is where the stories themselves are not directly related, they still are interconnected by the bigger theme: a world at war with a supernatural threat that may not being able to be stopped. But because it is a reporter “covering” the story, the reader is pulled along into the different lives of regular folk just fighting to survive. And then, just when you are settling in, you are pulled into the war effort itself with a focus on the war the armed forces were coordinating.

And while we know that humans won the war, by focusing on smaller tales, we can never be sure who within the story may or may not survive- furthering any tension they might be dealing with.

Writer of comics and novels. In 2006 his first short story "The God That Failed" was published by Terminus Media in their debut comic Evolution Book 1. Since that time he has had stories published in Terminus Media's Evolution Book 2 and Evolution Special, Kenzer and Company's The Knights of the Dinner Table, and Four J Publishing's The Burner #3. Currently he is eagerly awaiting the digital publishing of his first creator-owned comic The Gilded Age #1 to be published online as well as his first novel The Dark That Follows later this year.
View all posts by John McGuire →
Tagged  John McGuire, Misery, World War Z.
Bookmark the permalink.