Coming this September – The Echo Effect

A select few know the truth about our world: every time the calendar approaches the year 2025, the world resets and creates a new Earth, with a new history for each of us. The Awakened remember their previous lives, and throughout history, many of them have done their best to ensure that the world proceeds on a particular path. The lucky few.

Aaron didn’t feel lucky. Trapped in this loop, forced to live again and again in half-remembered lives, his current reality was spiraling out of control. His wife and his best friend thought he was losing his mind, and the worst part was they might be right. Another existence filled his head, missing false memories with his real ones until he wasn’t sure of the truth.

The Echo Effect is a science fiction novel about a man who must contend with his own changing memories to determine what life he will choose before he loses his grip on everything. 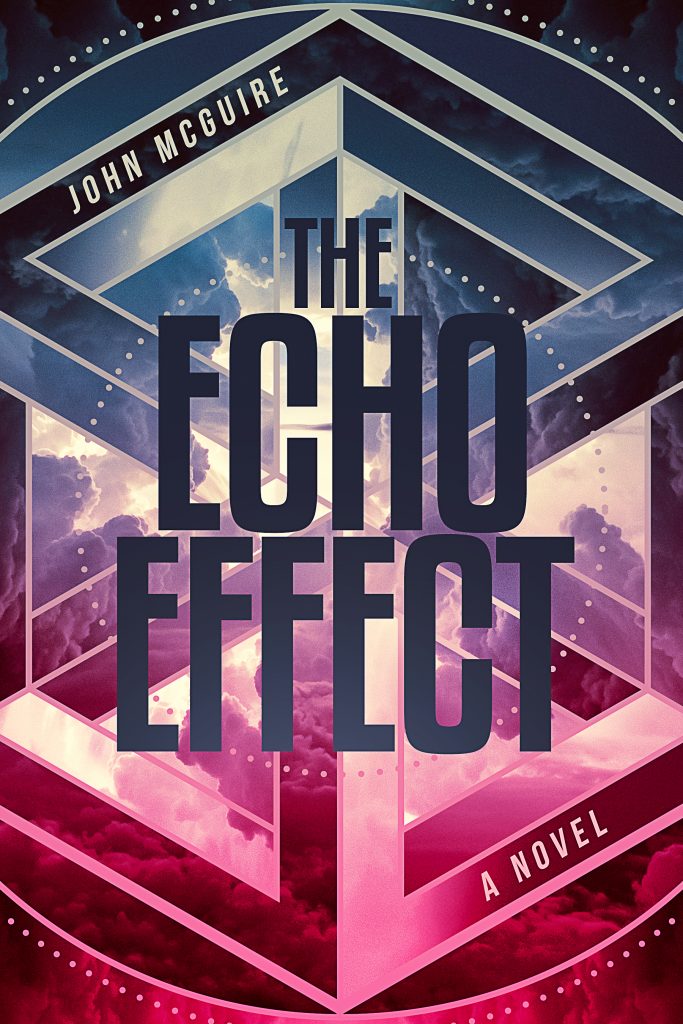 Writer of comics and novels. In 2006 his first short story "The God That Failed" was published by Terminus Media in their debut comic Evolution Book 1. Since that time he has had stories published in Terminus Media's Evolution Book 2 and Evolution Special, Kenzer and Company's The Knights of the Dinner Table, and Four J Publishing's The Burner #3. Currently he is eagerly awaiting the digital publishing of his first creator-owned comic The Gilded Age #1 to be published online as well as his first novel The Dark That Follows later this year.
View all posts by John McGuire →
Tagged  John McGuire, New Book, Parallel Worlds, Science Fiction, The Echo Effect.
Bookmark the permalink.