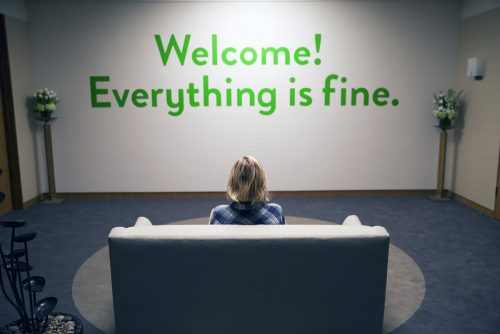 Fine – adverb – in a satisfactory or pleasing manner; very well

Both of these definitions lead me to believe that if you were to say that something was “fine” or that you thought the food was “fine” you would be paying it a compliment.

However, in my house there are two other definitions:

That is my usage of Fine most of the time (pardon the rhyme). It is how I let someone know that the thing is pretty much average.

That is how my wife hears the word. To her, it has become synonymous with terrible, bad, unfortunate, and about 100 other things which convey “BAD”. And no matter how much I’ve tried to explain myself – that I’m merely using it in lieu of saying things are OK – she doesn’t really believe it.

But here’s the thing: most things are just Fine to me. 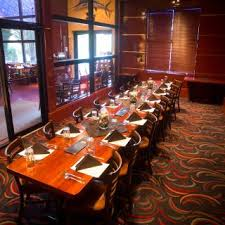 When I go to a restaurant I can think of about 2-3 times where I was so blown away by the food I thought to myself that “this is the greatest X thing I’ve ever eaten”. I hear other people talk about restaurants and a particular cut of meat or a certain dish that they all say is the best in the city, the best in the state, oh, you have no idea how good it tastes.

It’s fine. It’s never as good as all of that. It’s decent enough. Never bad, but never mind-blowing. Just Fine.

(Maybe it is my taste buds. I don’t ever season things… I like fairly bland food.)

Or even when things turn the other way – maybe they food quality has decreased… eh, I bet it is still Fine, but you’ve convinced yourself it is the worst horrible really bad thing you could have encountered.

Most days of work are like that too. I try not to get too up or too down about the day job. I come in, do my work, and then I leave it all behind me as soon as I get to the car. And while there are certainly days I want to pull out my hair or days where I’m just not in the mood to work… most of the time it is just Fine. 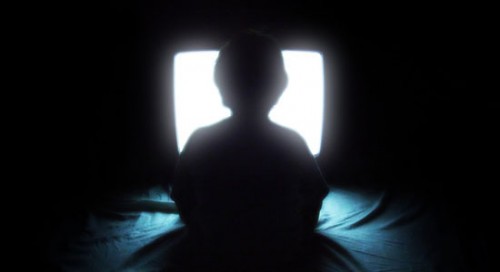 Movies/TV Shows – Tons of them fall into this category. Books, too. Many times I’ve walked out of a movie and liked it enough, but if I wouldn’t tell you to rush out to see it… it’s probably just Fine, too.

Writing… my writing… I don’t want it to be fine. It doesn’t have to be spectacular or the next great American novel or any of that. I am by no means a perfectionist (or at least that is what I tell myself), but I need it to be better than OK. I think if you create anything you have to want it to be “More”. More than the previous book they read. More than the last meal they had. Just More.

So I struggle with word choice and sentences and read and reread things I’ve written and sometimes there is a passage or a chapter or even a couple of chapters where I recognize that the piece is better than Fine. That’s where, I think, you have to push yourself. You have to try to limit the number of Fine sections. You can’t be just “adequate”. You want to aspire to the very first definition… “Of High Quality”.

That is something worth aspiring to.

Writer of comics and novels. In 2006 his first short story "The God That Failed" was published by Terminus Media in their debut comic Evolution Book 1. Since that time he has had stories published in Terminus Media's Evolution Book 2 and Evolution Special, Kenzer and Company's The Knights of the Dinner Table, and Four J Publishing's The Burner #3. Currently he is eagerly awaiting the digital publishing of his first creator-owned comic The Gilded Age #1 to be published online as well as his first novel The Dark That Follows later this year.
View all posts by John McGuire →
Tagged  Fine, John McGuire, writing.
Bookmark the permalink.