Power Rankings – The Top 10 Most Powerful Fantasy Characters Ever 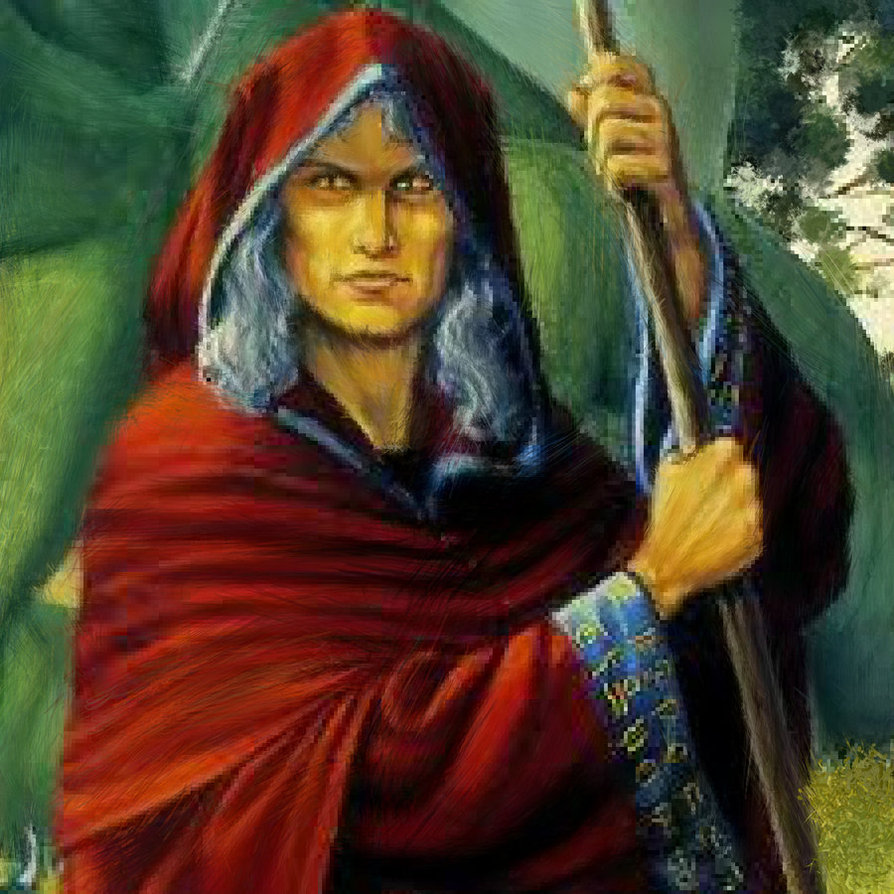 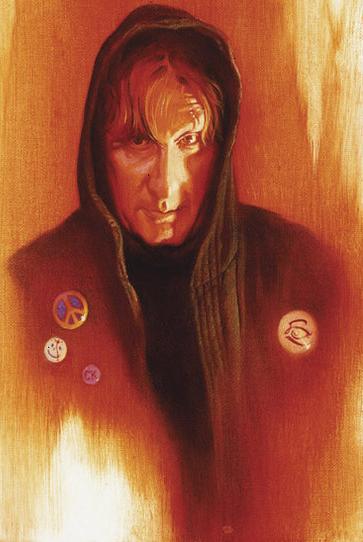 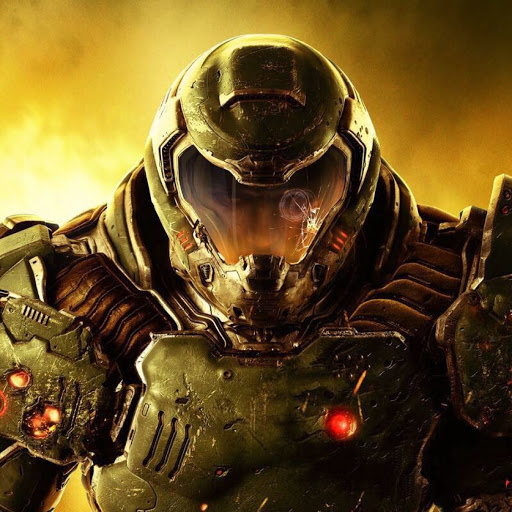 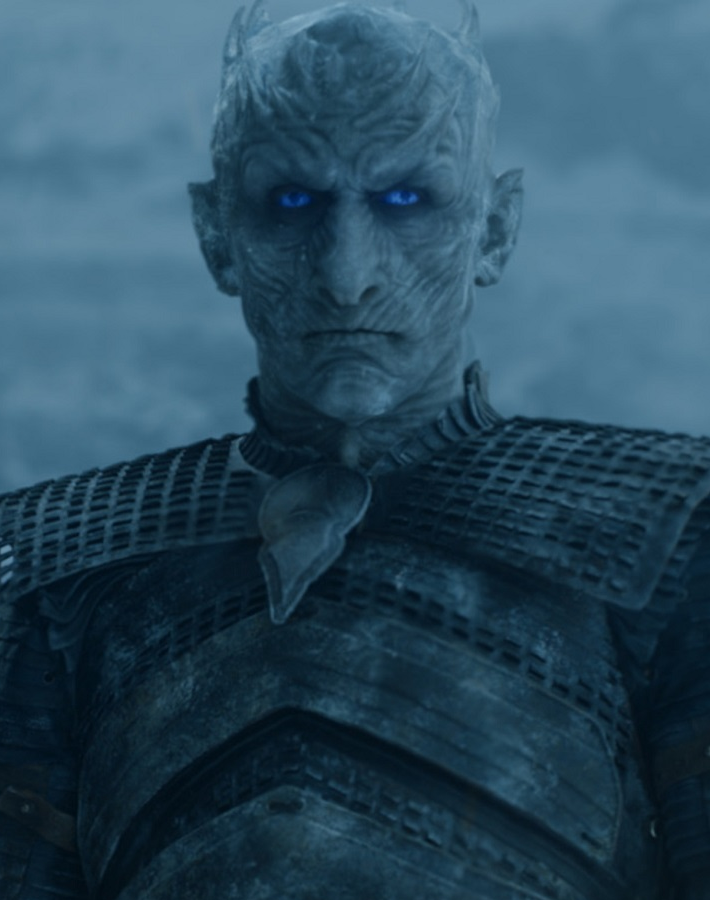 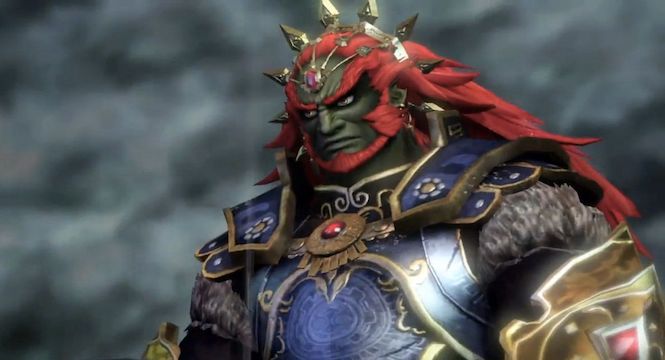 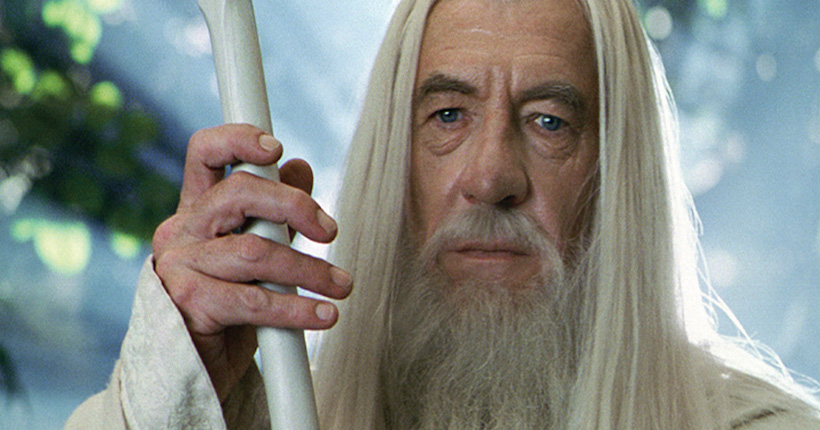 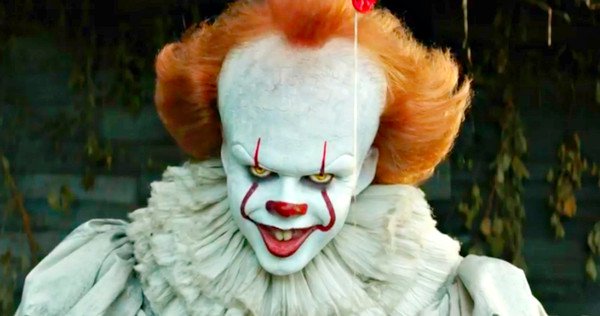 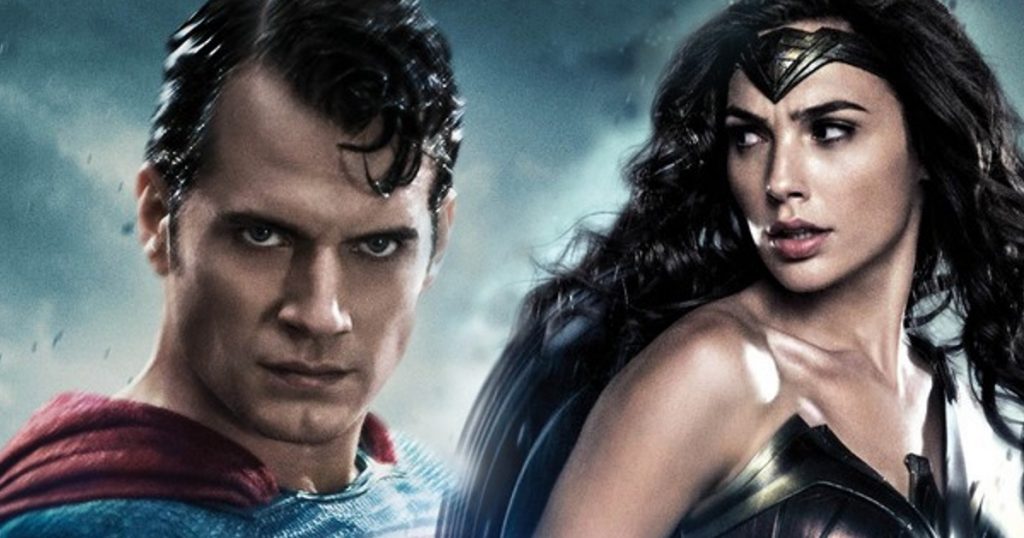 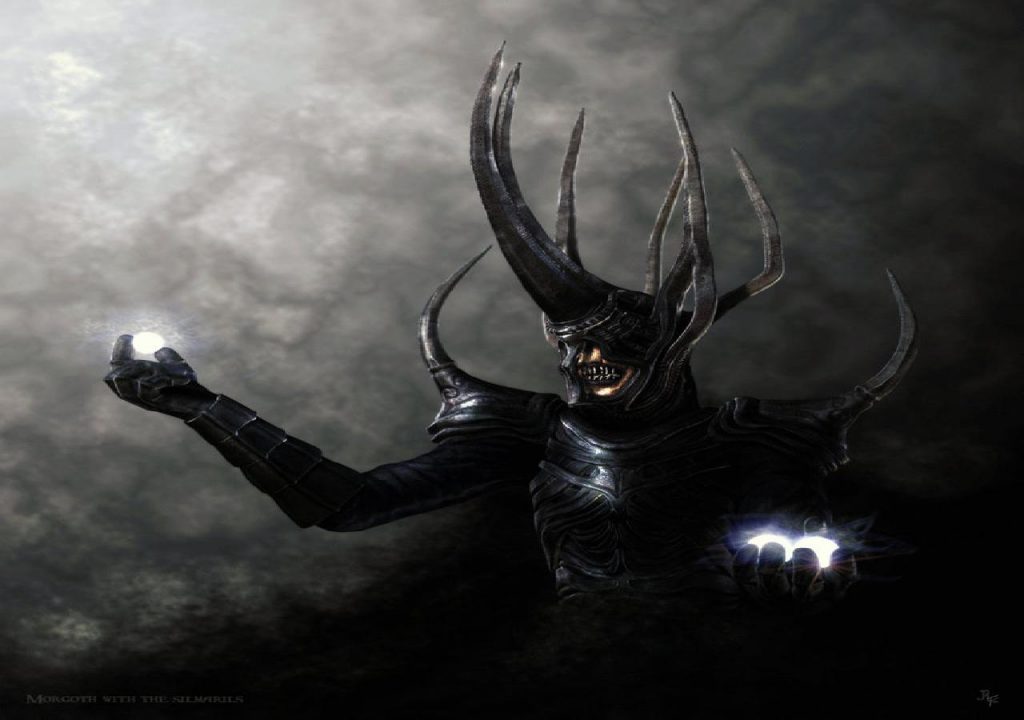