Giga-Bites Tabletop Gaming Café, an award-winning (2018 Power Retail Award – Outstanding Organized Play Program and 2019 GAMA Power Retail Award – Outstanding Marketing) tabletop gaming store in Marietta, Georgia (a suburb of Atlanta) posted a job opening “for a part time position of Dungeon/Game Master to run one shot RPGs weekly.” I shared this on Facebook and Kenny Mahan responded with: “I used to pull 80-100 in tips each game I ran at my local store.” Making a hundred a game was worth a conversation. 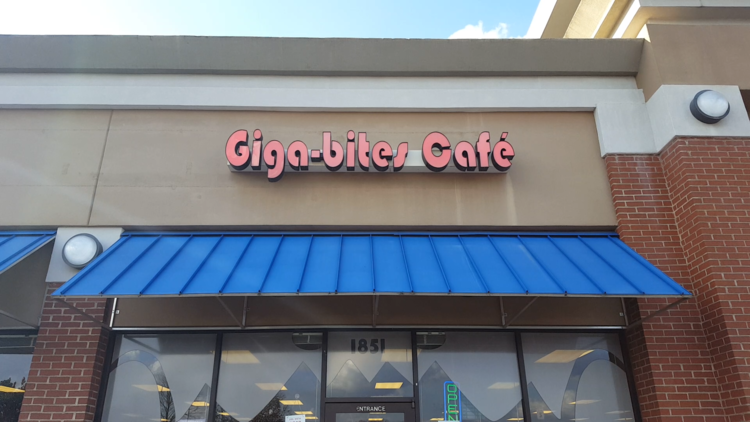 EGG EMBRY (EGG): Thanks for answering my questions about your time as a tipped GM. Let’s lead with the basics, where and when.

KENNY MAHAN (KM): Albuquerque, New Mexico. Friday and Saturday evenings for most of 2018.

EGG: What games did you run? 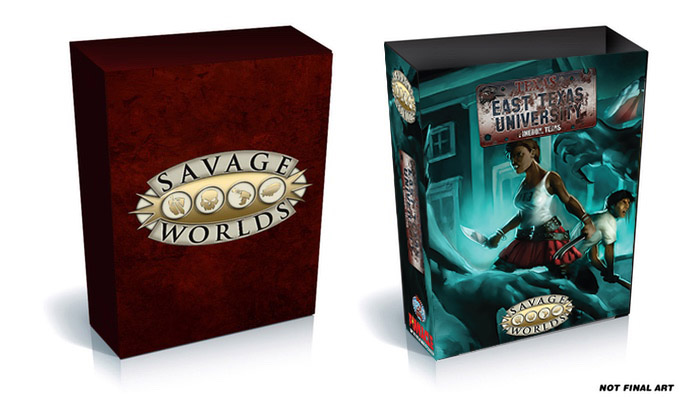 EGG: How many players normally joined in?

KM: On average I had about 6 players. The ETU game normally had four. At times I ran for 8 players with D&D.

EGG: How long was the typical game?

KM: Most games were a single day for the adventure. Most of the D&D games were Adventurers League. I would run linked adventures to help encourage the same players to come back to my table each week, and I also ran two of the hard backs from Wizards of the Coast – Curse of Strahd and Waterdeep: Dragonheist. The ETU game I ran started as a one-shot using an adventure I wrote and use as my hook for ETU. The campaign then moved to the Degrees of Horror plot-point campaign in the main books. 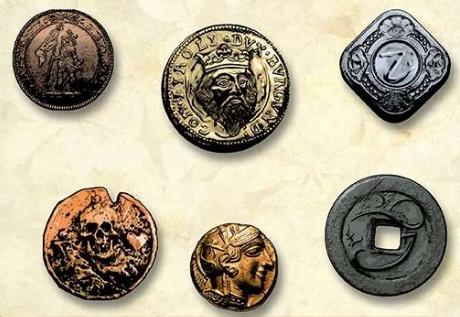 EGG: How did you pitch tips to the players? Were there any in-game rewards?

KM: The tips for running wasn’t pitched by me. The game store asks players at the store to tip their game masters. They host RPG nights and use volunteer GMs. The tips collected are collected by the store and are given back to GMs as store credit.  I can’t testify for all the other running games, but I never gave anything extra to my players in–game. The expectation for the tips was that I would run the best game that I could.

EGG: In your experience, what led to the best tips?

KM: The times I was tipped the best were when I had regular players week to week. As the sessions progressed, I made better tips. I also prepared for each week. I didn’t simply show up and run, I put in the work that all DMs wanting to run a strong game do. I read the mods, created maps, brought miniatures, used terrain when I could, and ran the best game that I could each week. 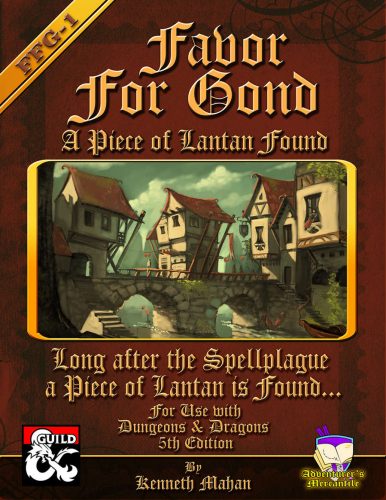 EGG: What brought it to an end?

KM: I stopped running each week due to a couple factors. First, the store had no real organization in place to sign-in GMs or players during their regular play nights. The scheduled events were first come first served for everyone which meant it could be hard for a GM to get a table if they weren’t super early. This also caused issues for the players as each week they wouldn’t know if their GM would be there (unless they had contact information for them) and didn’t know which tables would be full. This also led to players not always knowing what level of character to bring since most of these games part Wizards of the Coasts Adventurers League, which has strict guidelines about character level and such for their modules.  This became a headache and hassle that really started to impact my enjoyment of running.

Secondly, my schedule got very busy with work commitments and I had to cancel quite a few sessions. So, I would call the store and let them know I wasn’t showing up, but I didn’t have full contact info for all of my players so they would show up expecting me to run and I wouldn’t be there. This was a very unfair situation to put them in and after needing to miss a few sessions I stepped away until things could calm down.

EGG: If someone approached you asking for advice on making this a worthwhile part-time job, what would you give them?

KM: If you are running games on a regular basis as a volunteer for a store you need to understand you are also now a representative of the store even if you aren’t tipped or paid for running. This means you are very much a doorman for these hobbies and it’s your responsibility to do your best to make sure your players feel welcome and have a good experience. If this is a paid position set up by the store, this all becomes a professional responsibility as well, treat it as such and you’ll be rewarded. 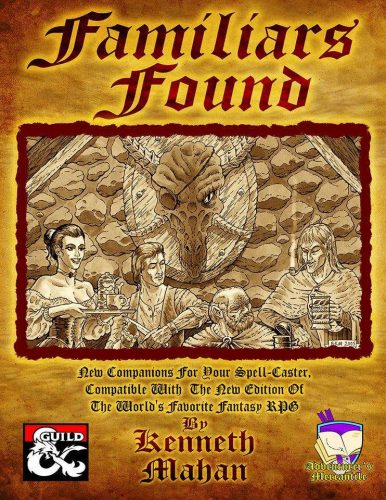 EGG: Are you working on anything gaming-related?

KM:  I am currently adding to and modifying some articles I wrote for Ed Greenwood’s company to be put up on DMsGuild and working on getting a blog back up and going.

EGG: Thank you for sharing your experiences! Is there a good place for fans to check out your work?

KM: DMsGuild has the two things I have out there (Familiars Found and Favor for Gond: A piece of Lantan found), and I was published in the Savage Worlds Explorer 4. I think the things I did for Greenwood are no longer up to buy, but I’d have to check. 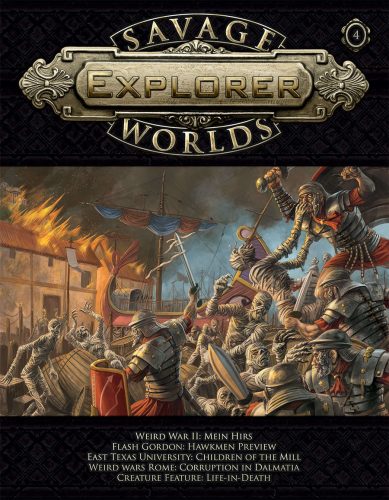