Monte Cook Games and Humble Bundle are joining forces to bring you nine worlds worth of Numenera, a tabletop roleplaying game of exploration and discovery set a billion years in the future. The game is easy to learn and fun to play with this bundle of digital corebooks, adventures, bestiaries, maps, guides, and more. The multiple award-winning system (Origins Award for Best Roleplaying Game; seven ENnie Awards including Gold for Best Setting, Best Writing, and Product of the Year) puts the emphasis on story and is amazingly easy to GM, both in prep and at the table. For $1 to $15, you can pick up a massive collection of the tabletop roleplaying game, Numenera. The Ninth World awaits you! Grab your HUMBLE RPG BOOK BUNDLE: NUMENERA BY MONTE COOK GAMES here before it ends on Wednesday, February 6, 2019 at 2:00PM EST.

For $1, you get the Numenera core rules, bestiary, and more. 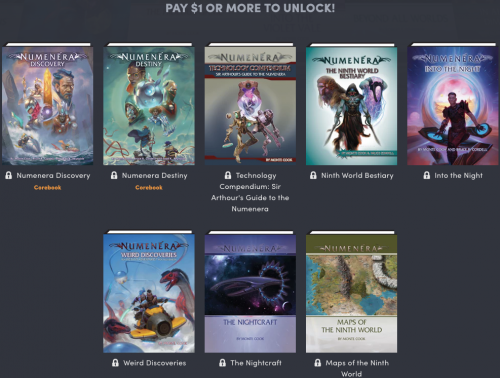 For $8, you get the player’s guide, more monsters, more worlds and adventures. 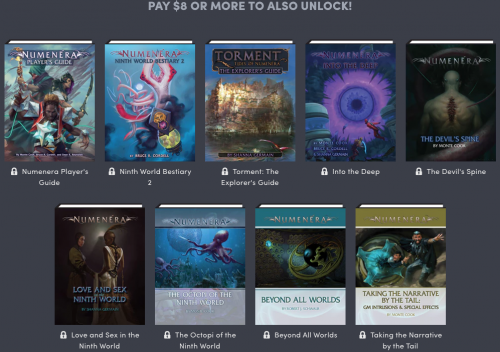 For $15, you get enough Numenera to keep you going for years. 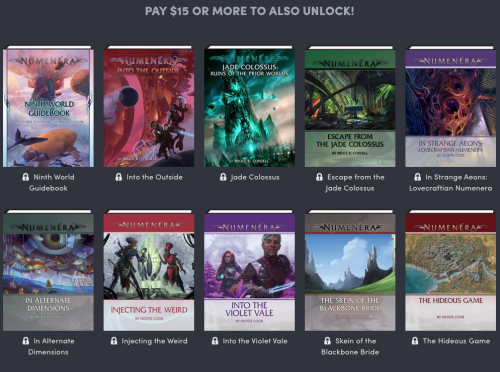 Best of all, a portion of your payment goes to charity so you’re benefiting the publisher and a worthy cause! 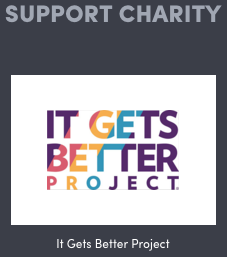 Interested in the Numenera bundle? Try it out here. 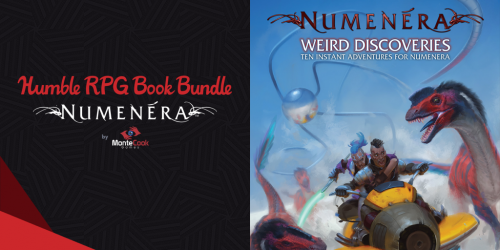 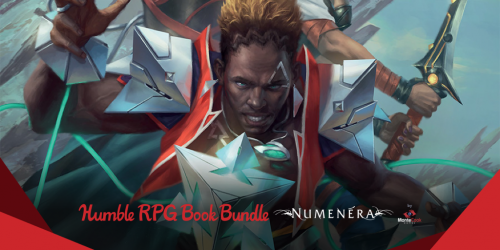 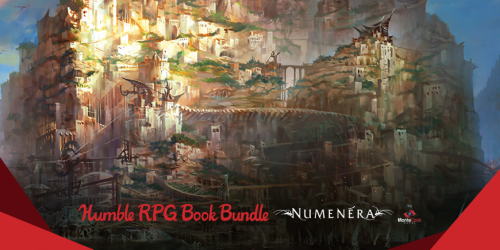 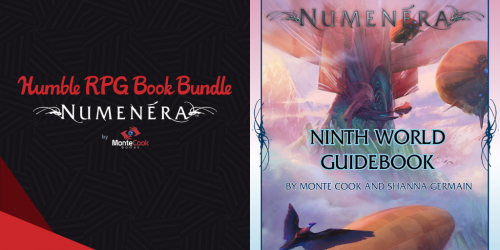 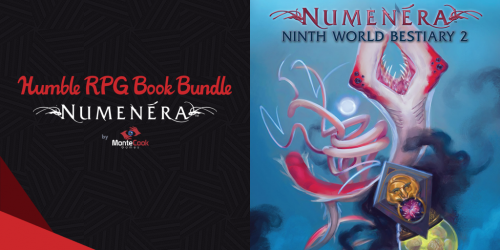 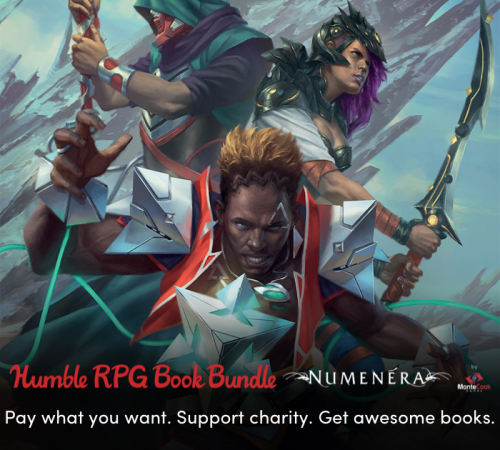 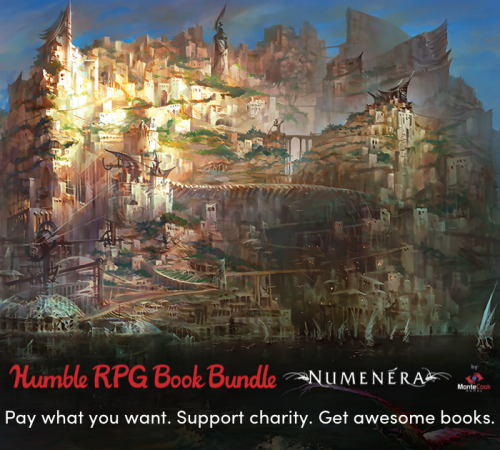 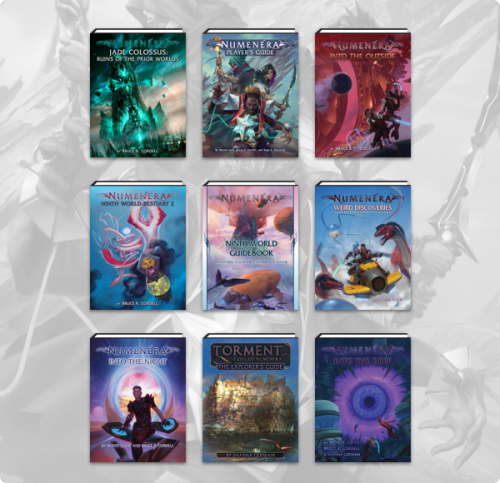 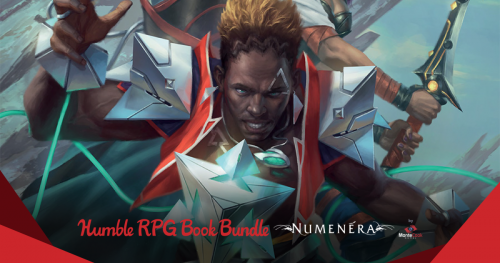 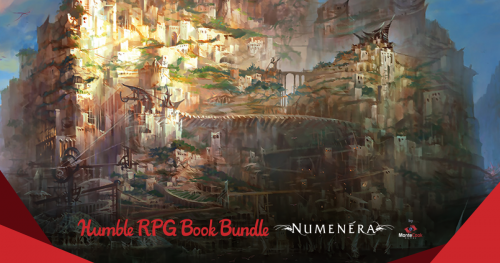