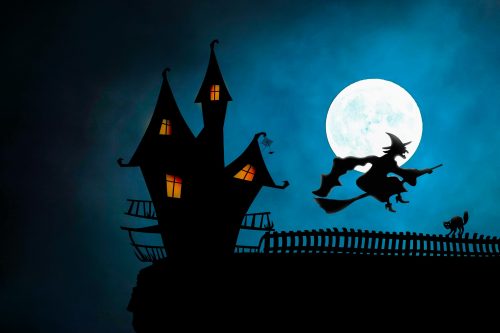 Image by Myriam Zilles from Pixabay

Halloween is one of my favorite times of the year. I love how the weather (normally, just not this year in Georgia) cools off and Autumn greets us. I love that for a month we allow ourselves to get scared… just a little bit. A month where adults are allowed to act a little like the children we used to be.

But I also have a weird time with the holiday.

You see, I was raised Jehovah Witness, so the number of Trick or Treat nights I got to go on was about 2 that I remember. As a teenager, it was too late to make such trips along the neighborhood and apparently I must have been “too cool” to actually use my younger siblings to gather up some excess candy.

But I do have some good October memories:

1 – I remember being about 10 and spending the night at a friend’s house and somehow getting permission to watch A Nightmare on Elm Street. I’m not sure if I actually had nightmares, but I knew that if I did I needed to keep such things to myself, otherwise Mom might not allow me to watch those types of movies anymore.

2 – I remember watching the old creature feature style horror movies on late night. The Creature from the Black Lagoon probably scared me the most even while I still felt bad for him.

3 – As a teenager, three of us sat in the front row of Nightmare on Elm Street 6: Freddy’s Dead. At the end of the movie, we stood up and chastised the audience by saying that they needed to give Freddy a moment of silence. 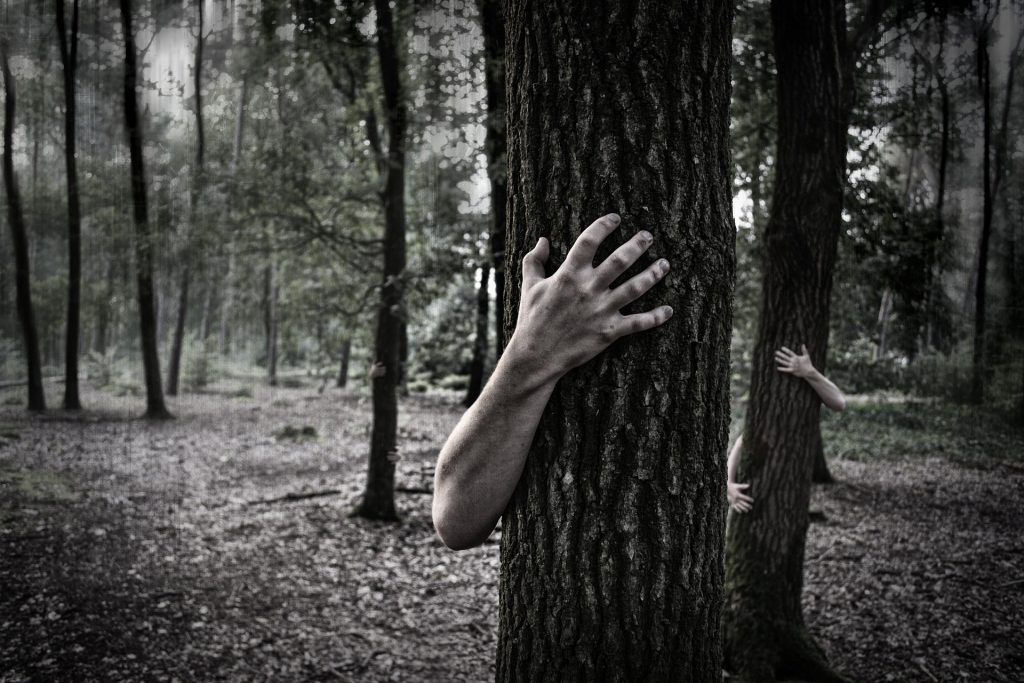 Image by Simon Wijers from Pixabay

4 – The multiple times over the years of going to my friend Lee’s house to watch any sort of horror movie. They range from some classics like Invasion of the Body Snatchers and The Fly to Dead Snow and Teeth.

5 – I brought Teeth to the party. I actually thought there was some good there. I was clearly the only one who appreciated it.

7 – Those nights were how Courtney and I watched the first 3 Paranormal Activities. Back to back to back.

8 – I did get to dress up as both Batman and Darth Vader over the course of 2 years.

9 – During one of those years, I split my pants and had to hide my issue with the cape included with the costume.

10 – I went to a costume gathering/party as Bruce Willis in Die Hard. Basically a white t-shirt with the words “ho ho ho, now I have a machine gun”. Mostly because it was last minute… and I’m lazy.

11 – The last time I dressed up was as Fry from Futurama (complete with the pizza box!) probably 4 years ago.

12 – I do have a “scary” mask upstairs that flashes a glowing light. I may have worn it once for about 10 minutes (it is not comfortable).

13 – But I think my favorite memory is that one October night where my mom made pigs-in-a-blanket and we watched Disney’s The Headless Horseman on tv. A story which is still one of my all-time favorites. 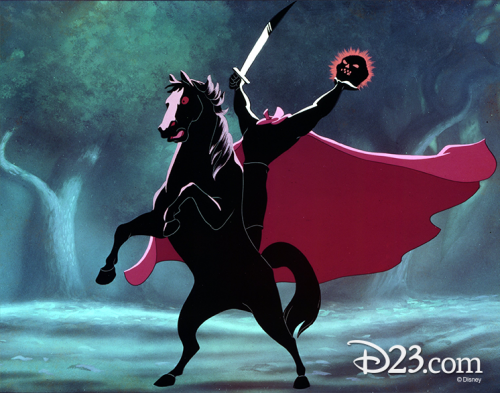 Writer of comics and novels. In 2006 his first short story "The God That Failed" was published by Terminus Media in their debut comic Evolution Book 1. Since that time he has had stories published in Terminus Media's Evolution Book 2 and Evolution Special, Kenzer and Company's The Knights of the Dinner Table, and Four J Publishing's The Burner #3. Currently he is eagerly awaiting the digital publishing of his first creator-owned comic The Gilded Age #1 to be published online as well as his first novel The Dark That Follows later this year.
View all posts by John McGuire →
Tagged  halloween, John McGuire, memories.
Bookmark the permalink.