Living in a Baseball Paradise 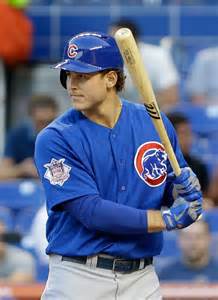 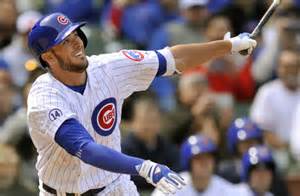 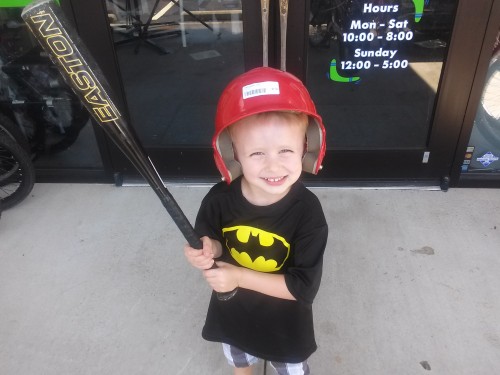