Sometimes in the day to day portions of our lives we become too much of a slave to the things that need to be done. Job, family, friends, hobbies… the time can slip through without much notice. Praying for the weekend each and every week only to have that limited time seemingly gone before you can even really enjoy it.

Burning that candle at both ends and then wonder why we are exhausted. Why are we so frazzled by the world we have created for ourselves. 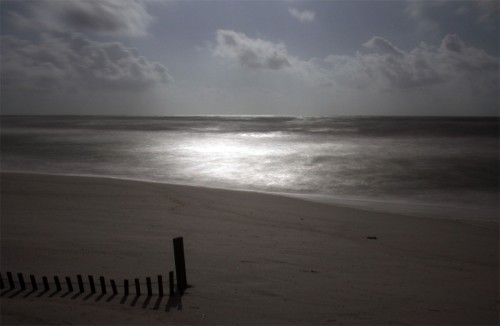 If we’re not careful months and years will pass by in those moments between the real moments we want to have. Those moments that we should be having.

Those words will no longer flow from our fingertips. Stale combinations of letters will introduce themselves into our manuscripts. What is normally a joy, a great distraction from the real, becomes this quagmire that sucks us under.

And while it can’t be play time always, those days long since passed us by as adulthood somehow took hold… it also means that we should take the time for our friends when they do something special. And if you have family, to really be in that moment and enjoy that time as well.

Because this is the time when the lasting memories are made, not just the fleeting images of Monday disappearing into Friday. Those days when if we are not careful the job becomes all consuming. When it threatens to dominate our very soul… you have to get away and recharge whatever batteries you may still have left. Sleep in, stay up late, watch terrible movies, discover the early morning hours with friends as your conversations range from and to anything, call a friend you haven’t heard from in a while

We don’t have to be this thing that we are. We can be so much more than that. We can still have time to pursue whatever that dream is. That deep secret we keep locked up inside… it doesn’t have to remain that way..

I find myself at the beach trying to do just that.

Writer of comics and novels. In 2006 his first short story "The God That Failed" was published by Terminus Media in their debut comic Evolution Book 1. Since that time he has had stories published in Terminus Media's Evolution Book 2 and Evolution Special, Kenzer and Company's The Knights of the Dinner Table, and Four J Publishing's The Burner #3. Currently he is eagerly awaiting the digital publishing of his first creator-owned comic The Gilded Age #1 to be published online as well as his first novel The Dark That Follows later this year.
View all posts by John McGuire →
Tagged  beach, John McGuire.
Bookmark the permalink.