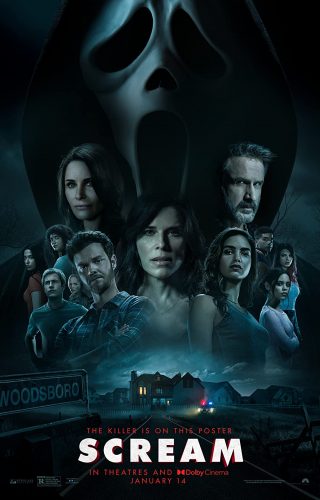 The Scream franchise holds a dear place in my heart as one of those movie series I felt I could call my own. You know, the ones where you were there from the very beginning and understood that you were seeing something both familiar and unfamiliar all at once. It did things in a way that made it more than just something going for cheap scares, but instead took us down a different path by fusing the slasher film with a true mystery on trying to figure out the killer. And the clues build upon themselves as the story progresses, even down to certain music cues potentially giving something away a little earlier than you’d think.

It rewrote how we were supposed to view those films of our youth, pointing out the tropes as being silly, and then earnestly sticking to them so the viewer could understand why they were important tropes to the genre. There’s that old saying of until you know the rules, you can’t break them.

As the series progressed, we saw different variations on the theme, sometimes redefining who our heroes and villains might be.

Which leads me to the most recent installment, over a decade since Scream 4 came out…

Scream 5 is really an attempt to go back to what made the first film so great. Where the first 4 are really Sidney Prescott’s story, this one begins with a new protagonist, setting up a new group of friends, and even a twist on the opening sequence. In fact, it may be the best decision for a movie 26 years after the very first one to not lean on Sidney to be the main person, and allow for new blood (pardon the pun).

Even so, the fifth installment really takes the idea that it’s been 26 years since the original film to heart. Our main group of friends all have connections to earlier characters in the series, via being directly related or just where they might be living (a familiar house from the original makes an appearance in the new movie). It is truly a new generation while still allowing for the connections to the previous legacy characters that we have grown up with. 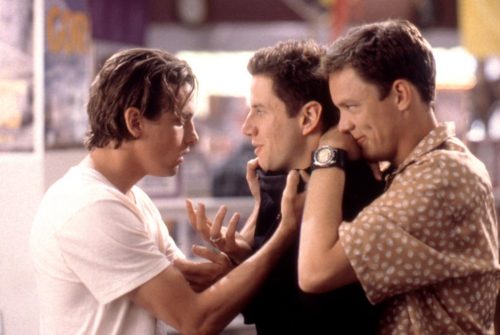 Going further, it recognizes what it is and in very Scream fashion, deconstructs the very idea of “requels” something of an amalgam of sequels and reboots that Hollywood has been embracing over the last decade or so. The question of how do you serve the fanbase by giving them something familiar while also pushing things into a potentially new place, with new characters, and new reasons for why the killings are happening in the first place.

This legacy vs. new is at the heart of the struggle for the fifth movie. The title itself is a nod to this very conceit: How much do you allow the legacy characters to exert their will on the film? Too much and you might as well have called it Scream 5. Too little and it doesn’t feel much like a part of the series. It’s a fine line they walk throughout the film, and while I really enjoyed both aspects, I’m not entirely convinced they found the correct sweet spot for some of those legacy characters. You almost feel that the movie could have more or less done what it needed to do without them (save for one character that really does serve as both the bridge between the two worlds, but also lays out the very tropes we’ve learned all the way back in 1996). 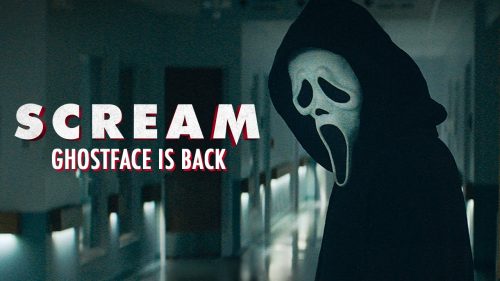 Where the 4th installment leaned too heavily on our legacy heroes (and as such I think missed a prime opportunity with the end of the movie to do something very unexpected), this one definitely wants us to associate with the new teens in a way that their deaths might mean a little more or at the very least, become extremely invested in the plight of the main female, Sam. And for the most part, I think they are able to make it work. Even those characters who may not have an overwhelming amount of screen time (you know, because they die a little too quickly), still have a little bit of time to rise above their own character archetypes.

All in all, this latest installment feels like a nice segway from the first 4 movies into something for the next couple of decades.

Writer of comics and novels. In 2006 his first short story "The God That Failed" was published by Terminus Media in their debut comic Evolution Book 1. Since that time he has had stories published in Terminus Media's Evolution Book 2 and Evolution Special, Kenzer and Company's The Knights of the Dinner Table, and Four J Publishing's The Burner #3. Currently he is eagerly awaiting the digital publishing of his first creator-owned comic The Gilded Age #1 to be published online as well as his first novel The Dark That Follows later this year.
View all posts by John McGuire →
Tagged  Horror movies, John McGuire, Scream, Sequel.
Bookmark the permalink.