My Everyday War with Social Media 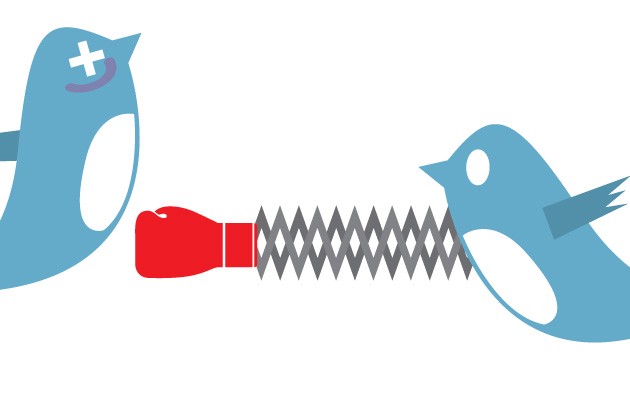