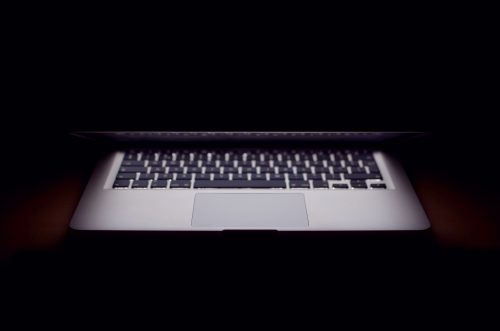 This week has been beyond busy. Multiple long days for the day job and a reminder that working from home and having something due means that you pretty much are always working. So the blog is coming a couple of days late this week.

Anyway, I thought I’d use this time to do a quick round-up. This last month has been a little busy on the creative side as well.

Released at the end of September, but we’ll include it here since it was a couple of years in the making. I tried a strategy of releasing it for $0.99 and doing some paid promotion and now I really just need to sit down and see how successful it really was. Up until about a week ago I was still getting a good number of page reads, but those have finally petered out. Again, that could be as simple as me not really posting anything about the book in a couple of weeks.

You can purchase The Echo Effect here!

While the Kickstarter funded right as the pandemic was hitting the US, Sean Hill has been diligently working on the pages and finished up the last one a few weeks ago which means the backers are beginning to get their shipments! I don’t have a copy just yet in my hands, but it’ll never get old to have that finished product to turn over, flip through, etc.

You can purchase the comic here!

I have a short story in this new anthology based on a more street-level superhero RPG. My story (“Anonymous”) was about a henchman deciding to get his one last score. I ordered a copy of the book to have for my shelf and it came late last week. I’m looking forward to seeing what everyone else wrote about.

You can purchase the book here!

Finally, I appeared on a UK radio show for a quick interview about my novels. I’ve never done a live interview like that, but it was a lot of fun. Afterward, they invited me to come back sometime in the new year, so I must have done something right!

You can listen to my interview here!