Post-Apocalyptic Setting The After Released for Savage Worlds 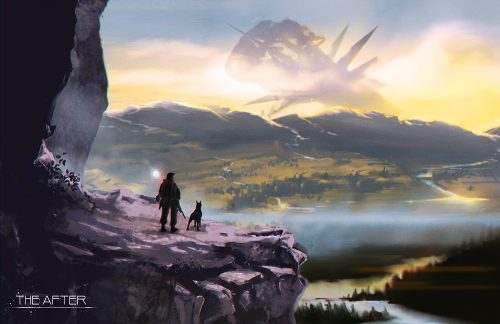 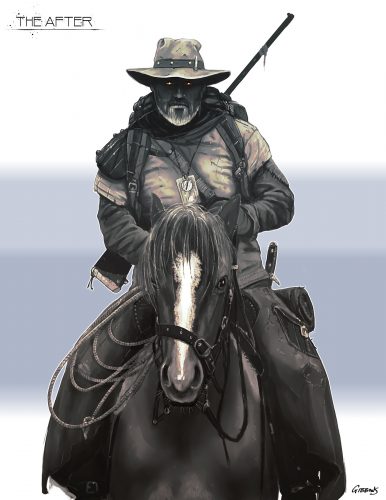 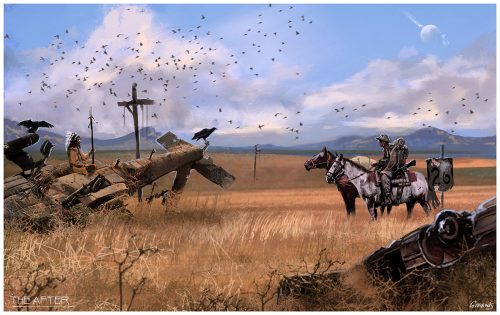