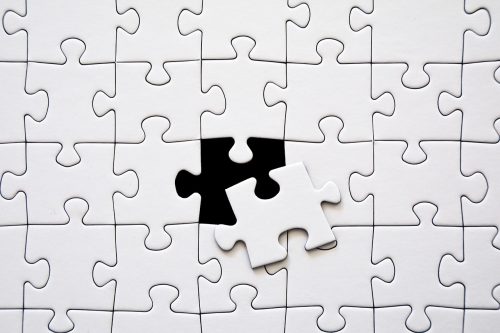 (Yes, all of that is both a guessing game and potentially something you can influence with the right pushes in various directions.)

I mean trying to figure out when your brain may be ready to actually get down and do some writing on a project. Or potentially guessing whether the current story is going to be replaced in your mind by the shiny object over in the corner… you know, that story you aren’t actively writing? Yeah, it is 100x more exciting that what you are currently doing. Even the act of sitting down and plotting out a story, you just never know if and where the inspiration is going to come from.

If you were to put me in a time machine and go back 20 years before I’d ever really gotten serious about any writing endeavors, none of the ideas I’m currently working on would have been in my brain at that point in time. Not a one.

Now I have ideas that have sat around from those just out of college days, but other things have excited me more. Other things that represent some level of a challenge.

See, the thing is, it is all like a big puzzle.

During the Shelter in Place, I finally went up into my comic book closet and brought down a puzzle that we’ve had for years (at least 2 or 3 but maybe as many as 10 years). The box had sat in a closet, sealed, and really was something that disappeared from my mind until I started seeing these other people on social media sites show off the puzzles they were building. So we broke it out and began working.

My wife was there for the start. She did a bunch on the first couple of days, but as things progressed (or didn’t progress on some days) her attention span and desire faded.

Me, I’m stubborn. And we had 200 pieces of a 750 piece puzzle (which those who do 1000 piece works… that may be out of my reach after this one). I would sit down and work on it some evenings. I started to bring the iPad over to play movies while I worked.

Until… finally… last night I finished. 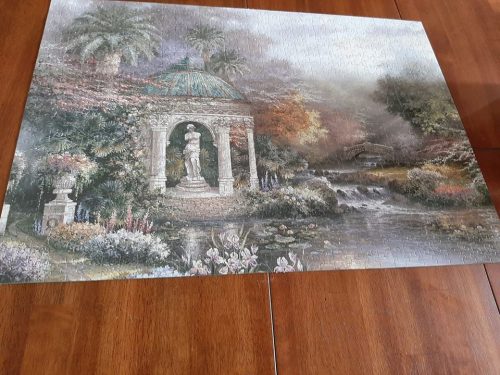 Puzzles have these pieces that can seem like they are a lock to go into one area only to have you realize that you were looking at the wrong part of the picture and it really fits perfectly into this other spot.

Stories are the exact same. You have an idea and you’re excited to figure out where it is going to lead you. You make notes, you grab pictures from the internet to help inspire you, you see some patterns, and force others… but the edges never quite fit right.

You can leave those rough ones in there, but part of the job is figuring out when something just isn’t a fit for what you’re doing.

And it is a true guessing game… a feel for what may or may not be the correct answer.

Always more edges to smooth out to make sure the picture comes into focus.

Writer of comics and novels. In 2006 his first short story "The God That Failed" was published by Terminus Media in their debut comic Evolution Book 1. Since that time he has had stories published in Terminus Media's Evolution Book 2 and Evolution Special, Kenzer and Company's The Knights of the Dinner Table, and Four J Publishing's The Burner #3. Currently he is eagerly awaiting the digital publishing of his first creator-owned comic The Gilded Age #1 to be published online as well as his first novel The Dark That Follows later this year.
View all posts by John McGuire →
Tagged  John McGuire, puzzle, writing.
Bookmark the permalink.