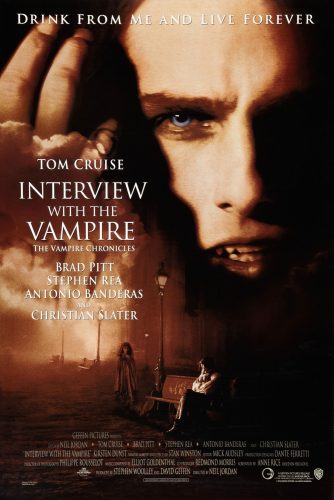 This past weekend Anne Rice passed away, which has gotten me thinking about Vampires (of course).

I was a teenager when I first read Interview with the Vampire (around the same time as when the movie premiered back in 1994). It’s hard to believe that my picture of vampires up until that point was pretty singular in the black and white Universal monster version of the monster Dracula or the more recent version of the book by Francis Ford Coppola. This singular entity that was either evil or misunderstood or possibly both of those things was my picture of the myth.

And while it obviously leaned into the romantic idea of the creature, it focused on this person who was at odds with his true nature. Louis (our narrator), walks us through his life with a remorseful look. Here was someone who no longer relished their eternal life, but instead saw it as it truly was: a curse. He was not a part of humanity any longer, but was forced to endure alongside it.

It seems hard to even think about the idea of the reluctant vampire as something groundbreaking now. We’ve had decades of versions who are the bad boys, the mysterious strangers, the reluctant heroes, and the monsters underneath that they dare not expose anyone to. Whether it is the Vampire Diaries, Twilight, Buffy the Vampire Slayer, or True Blood (or probably a hundred others I’m forgetting), you can draw a straight line from Anne Rice to these versions of vampires being depicted now. I’m not sure there has been anyone as influential since Bram Stoker wrote Dracula almost 125 years ago.

It seems a weird thing to think about that an entire genre can be effectively reoriented by one person, but that’s really what Anne Rice did. 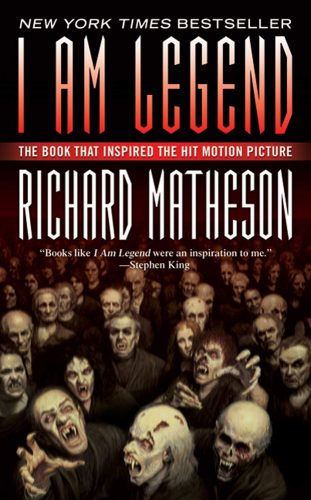 The only one I immediately can think of that might challenger to that idea is Richard Matheson’s I Am Legend, which looks at the vampire “problem” from a very scientific idea rather than a mystical one. Strangely, it draws its line to Night of the Living Dead and our modern Zombie movies and television shows.

30 Days of Night might be the other one in that it is leaning instead to the sheer monster/horror of the legend.

Without Anne Rice, White Wolf roleplaying wouldn’t look the same as it currently does. I’m sure it would still exist in some form or fashion, but there is no doubt in my mind it is what it is because of her contributions to the genre.

I hadn’t realized she had written 13 books in the Vampire Chronicles series. I think the last one I read was number 4, Tale of the Body Thief. In fact, I’ve been looking at her Bibliography in amazement. She has written about vampires and mummies and werewolves and witches and genies and…

The focus on those creatures who we might view as monsters, she decided to go in and look at their souls (what was left of them) and show the reader that there was more to them than teeth and claws. They might haunt our nightmares, but it was they who were living the nightmare.

It’s an incredible way to put the mirror up to our own faces. Show us the creature who resides in each of us. And to do that for a generation of readers is a great gift. Thank you for the reflection and the stories.