Repost – Sincerely Yours, The Breakfast Club

This is a week of rest. A week to recover from not only the last month and a half but from the last year as well. And it is also a time to reflect back on everything. This marks the end of my ninth year writing a blog (nearly every week, I think I’ve missed 1 over all that time and that was not planned, life just got me). So with that, I thought I’d go back to nearly the very beginning for a Christmas-ish repost about how the relationship between my sister and I changed for the better due to time spent together watching a not-very-Christmasy movie: The Breakfast Club.

I mostly recall fighting with my sister as we grew up.

Oh, sure, there were those times where we hung out and acted civilized to one another. Obviously, we loved each other, but more times than not my memories are of her chasing me around the house with a knife (this happened on more than one occasion) or me throwing a bouncy ball at her and her friends (“just leave me alone!”). Fights over whose night it was to do the dishes, and somehow her twisting things so that it was miraculously my night more times than not (you would think that I would have marked it on the calendar, but I didn’t). Heck, fights over trying to get her to “play Transformers right” (“No, they aren’t going to play friends!”). 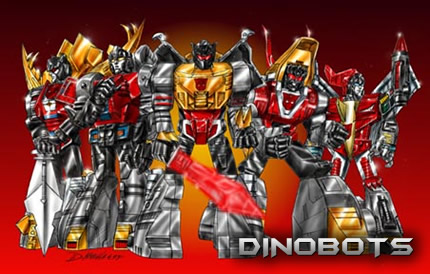 These guys don’t want to be friends. They are dinosaurs! This isn’t the Land Before Time!

So when I went away for college (or actually more to the point, my parents moved from Georgia up to Richmond, Virginia… the joke being that since I didn’t go far enough away to school, they needed to put some distance between us), I did not expect that to change very much. That first quarter I’m not sure how much, if at all, we really talked on the phone. I was trying to get accustomed to a whole new experience, living on my own, etc. And she was in the process of starting high school in a brand new school, in a state she had lived a total of about 3 months. Sufficed to say, we were busy.

Then Christmas Break was upon me, and I made the trek northward, not exactly sure how that would be (I lived in that house a total of 2 weeks before moving into the dorm, so it wasn’t like I was going “home”… I was going to the house where my family resided – a huge difference). My sister’s room was over the garage, which really meant that she had the largest room in the house. At the opposite end of the top floor from the parents, she could pretty much listen to music as loud as she wanted, stay up as late as she cared to, and so on. Somehow, during one of those first nights I decided (or maybe she suggested it) hanging out with her up there. After some talking, she popped in The Breakfast Club for us to watch. 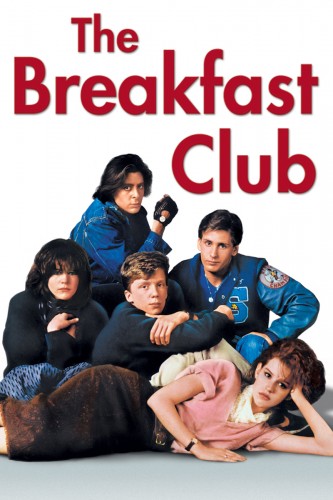 Thus began a tradition we maintained for probably 6-8 years. Every quarter break I would return home and at some point we would sit down, normally around midnight, and watch that movie.

We expanded to various other 80’s movies Ferris Bueller’s Day Off, The Princess Bride, Adventures in Babysitting, The Goonies,  insert your favorite, we probably watched it. But not Ghostbusters 2 or Who Framed Roger Rabbit. I love both of those movies  but those are two we watched with my brother far too many times over the course of about 3 summers when he was 2 to about 5, so we had that one memorized. We recorded both of those from HBO on one VHS tape and in an effort to make sure he didn’t disturb our mother (who worked nights) would put that tape in and he’d sit content as could be. It got to the point that we were so sick of watching those two that my sister tore the name tag/tape off of it and he still knew which one it was. 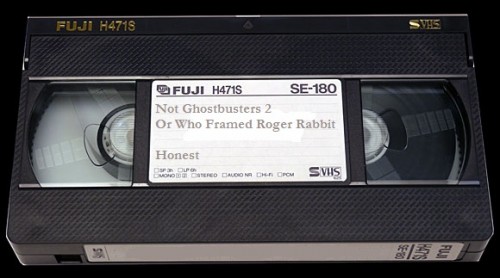 Those movies somehow became a part of us and our relationship. A chance to finally connect over common interests, which had eluded us for so very long when we were younger. Maybe we saw something within that one movie that spoke to each of us. Her just starting high school and me just starting college. That awkwardness of not knowing what the future will hold. Worried about how others perceived each of us. How those characters on the screen summed up much of each of us.

Perhaps it also was this place where our differences could be represented within these characters. The beautiful thing about that movie is that every single one of us is not just one aspect of the nerd or the criminal or the jock or the basket case or the princess, but made up of multiple ones. As they became friends on screen, I’d like to think that my sister and I became friends beyond just being family. That we could see our differences and embraced those things which formally put us at odds.  In those moments, I think we felt like it was us against the rest of them (whomever “them” may be on any particular day). Not quite kids, not yet adults, at times feeling like outsiders to the greater world.

It seems weird that this movie, which came out when I was 9 and my sister was 4 has come to mean so much to our relationship. A movie that when it is on TV I’ll end up watching, wading through commercials (even though I own the DVD).

Or how the lines still creep into my everyday talk (for better or worse): 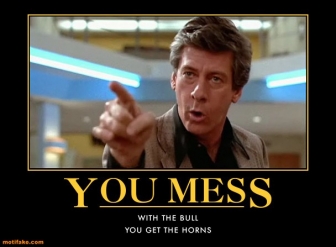 “You mess with the bull, you get the horns.”

“Don’t talk, don’t talk, you’ll make it crawl back up.” (I use this one far more than I probably should)

Nothing wrong with having a little John Hughes dialogue running through my brain.

So thank you, Breakfast Club, for showing me how to get along with my sister and her with me.

Writer of comics and novels. In 2006 his first short story "The God That Failed" was published by Terminus Media in their debut comic Evolution Book 1. Since that time he has had stories published in Terminus Media's Evolution Book 2 and Evolution Special, Kenzer and Company's The Knights of the Dinner Table, and Four J Publishing's The Burner #3. Currently he is eagerly awaiting the digital publishing of his first creator-owned comic The Gilded Age #1 to be published online as well as his first novel The Dark That Follows later this year.
View all posts by John McGuire →
Tagged  family, John McGuire, Repost, The Breakfast Club.
Bookmark the permalink.