I totally forgot about the anniversary of this site and this blog last week. As I was sitting here, thinking about what I might blog on tonight, I went looking through my old posts to see if anything needed to be followed up on, and saw that very first one was posted on 10/16/13.

I think I read somewhere that after 7 years all the cells in your body have died and new cells have taken their place… so in a way, you are a completely new person. After 7 years of blogging and writing (more importantly) I feel that to some level and then not so much on other levels. Sometimes the words for the blog come very easy and I get three or four written and put in the bank. Other times I’m reminded that the single most horrific thing in the world is a blank computer screen staring back at you. It’s hard to overcome. 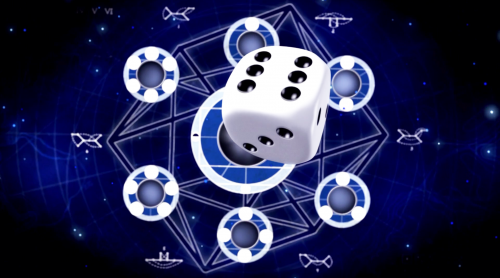 Weirdly, this one feels very timely as my Atlanta Braves just lost in Game 7 of the NLCS. I’m not sure that it is a complete disaster, but after being up 3 games to 1, it doesn’t feel great. This was my attempt to try and excise some sports demons. If I say it aloud I can take any lingering power it might still have over me and the team… right?

Now, where does this weekend’s game belong on this list?

I’ve always been fascinated by other paths we might have taken. Movies like Sliding Doors or Run Lola Run are right in my wheelhouse as they both ask and answer all those questions. So when it came time to dip my feet into the Science Fiction world, I knew that the book I wrote would deal with the same kind of ideas. Because, at their core, our decisions are certainly a way to  define us. They create our memories, which in turn inform every decision we make thereafter. 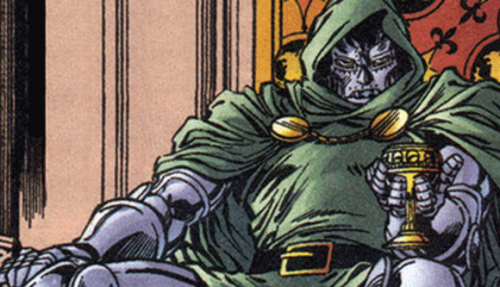 To Become A Supervillain

My feeble attempt to document some of the things we might need to avoid during the pandemic for fear that all this isolation might lead to my wife becoming a supervillain. There are common signs that we should all make ourselves familiar with, lest we be in the presence of the next BIG BAD! A big part of me thinking I should go back to this at some point and flesh these out a little more… maybe even like a miniature survival guide (How Not To Become A Supervillain!).

COVID Through the Eyes of a Cat

As I write this, Westley is laying on one of my arms not feeling all that great (his pancreatitis has flared up again, so the fun of giving a cat multiple pills multiple times a day will continue in this house for a couple of weeks! Still, this post is about how my two cats are thinking about their Humans being home all the time.

Also, just a reminder that my newest book, The Echo Effect is newly released and only $2.99 for the remainder of October! Check it out here!

Writer of comics and novels. In 2006 his first short story "The God That Failed" was published by Terminus Media in their debut comic Evolution Book 1. Since that time he has had stories published in Terminus Media's Evolution Book 2 and Evolution Special, Kenzer and Company's The Knights of the Dinner Table, and Four J Publishing's The Burner #3. Currently he is eagerly awaiting the digital publishing of his first creator-owned comic The Gilded Age #1 to be published online as well as his first novel The Dark That Follows later this year.
View all posts by John McGuire →
Tagged  Inigo, supervillain, The Echo Effect, Westley.
Bookmark the permalink.