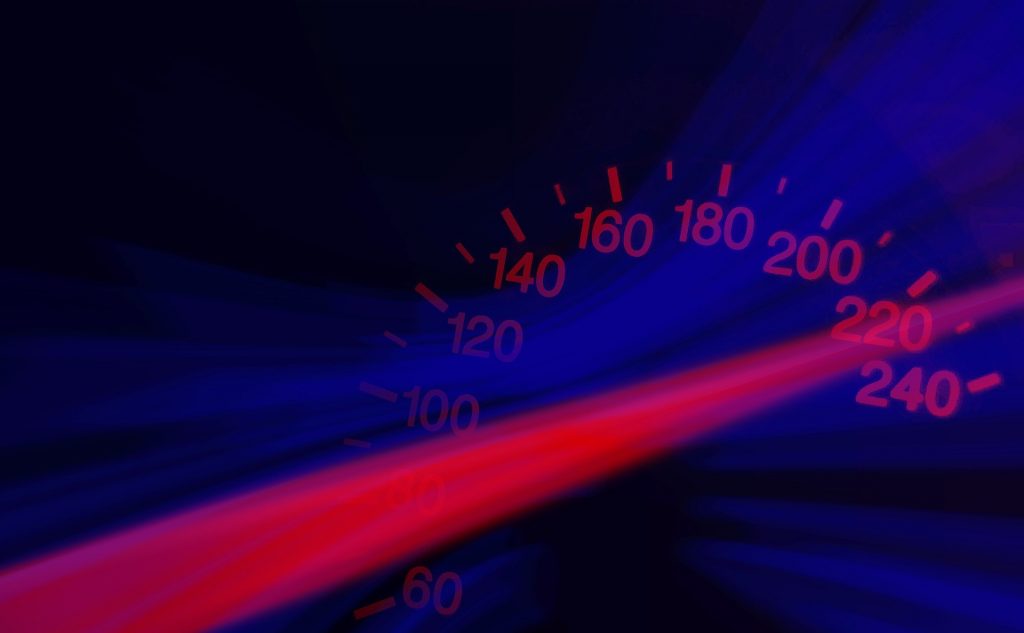 I’m currently in the midst of a daily email series about the various aspects of writing where you get a lesson and then are prompted to either write some notes or break down an existing movie into its pieces or write something that is kinda like an essay. Regardless, one of the lessons this last week was about Writing Fast.

Now, Writing Fast is like the Fountain of Youth or the Lost City of Gold. It is this abstract thing that other writers talk about but I’m not 100% sure that they can truly convey how they manage it. It’s like running in real life. I played sports my whole life. And I would say I was fairly athletic through high school. But I was sooooo slooooow when it came to running. It’s an odd thing because I’m 6’5″ so you’d think that my longer legs would equate to longer strides but they really didn’t. When my dad remarked that I should stretch those lengths I had no idea how one would even begin to go about doing it.

That’s a bit how I see Writing Fast.

Anyway, the assignment after reading about how to become Faster was to set a timer for 10 minutes and then just write about what it means to you. What follows is what I wrote: 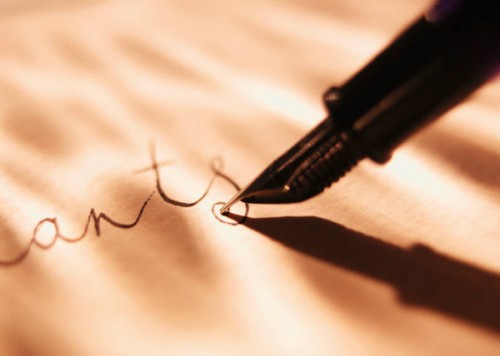 Sometimes it feels like everyone in the world has unlocked a secret and you are just waiting there trying to figure out exactly what it is. They tell you that all you have to do is this one thing and everything will make sense… like it is something you unlock within your brain and for whatever reason everyone else has figured it all out.

Yet, I ‘m still not entirely sure what it is that is supposed to be a magical switch within my brain that should be turned in a different direction. It does not come with an easy button even though everyone seems to want to tell you that it is.

That’s what writing fast feels like. It feels like something you should just be able to do with almost no problems and yet when you do it, it’s like a car trying to struggle to crank up. Sure you can get it going after a while, but it is going to take more than a few tries.

This is the intimidating aspect of any of this. I’ve been listening to you guys almost since the beginning, and I have been living with your trials and failures through it all. At the same time I’ve been trying to do this writing thing and yet, there are plenty of times where I do question myself. I know I can do it… but doubt always somehow creeps in.

Is it a mindset? Is it desire? Is it talent? Is it luck?

Is it all of those things?

I soak it all up like a sponge because to do anything else would be a true waste of time. It’s focus. It’s trial and error. It’s successes and failures. And then shifting the dirt and seeing if you have any gold under there… maybe?

I just asked Alexa how much time was left on the timer because it feels like forever for some reason. Maybe that’s because at some point in this process of answering the question I literally had no idea what was about to come out.

What’s the good though that could occur if I could have everything click into place? I could get my ideas out there, into the world. Currently, I’m doing my best to keep up with my brain, but if I could get a little faster it might be that my brain needs to catch up to my fingers. It would mean the difference between being on a ten-year plan and maybe being on a 2 or 3-year plan.

That’s how I feel. If you can potentially harness the gift of speed, maybe it would provide even greater freedom in my writing.

Writer of comics and novels. In 2006 his first short story "The God That Failed" was published by Terminus Media in their debut comic Evolution Book 1. Since that time he has had stories published in Terminus Media's Evolution Book 2 and Evolution Special, Kenzer and Company's The Knights of the Dinner Table, and Four J Publishing's The Burner #3. Currently he is eagerly awaiting the digital publishing of his first creator-owned comic The Gilded Age #1 to be published online as well as his first novel The Dark That Follows later this year.
View all posts by John McGuire →
Tagged  John McGuire, writing faster.
Bookmark the permalink.