Horror on a stick.

The hairs on the back of your neck…rising.

Yep. It just happened. I’ve released two short stories. If you’ve already read Old Man of Tessera or Let the Bodies, these two creepilicious tales will finish you off. Nice and dead-like.

Introducing bite-size books The Skeleton Sculptor and The Circle Macabre: 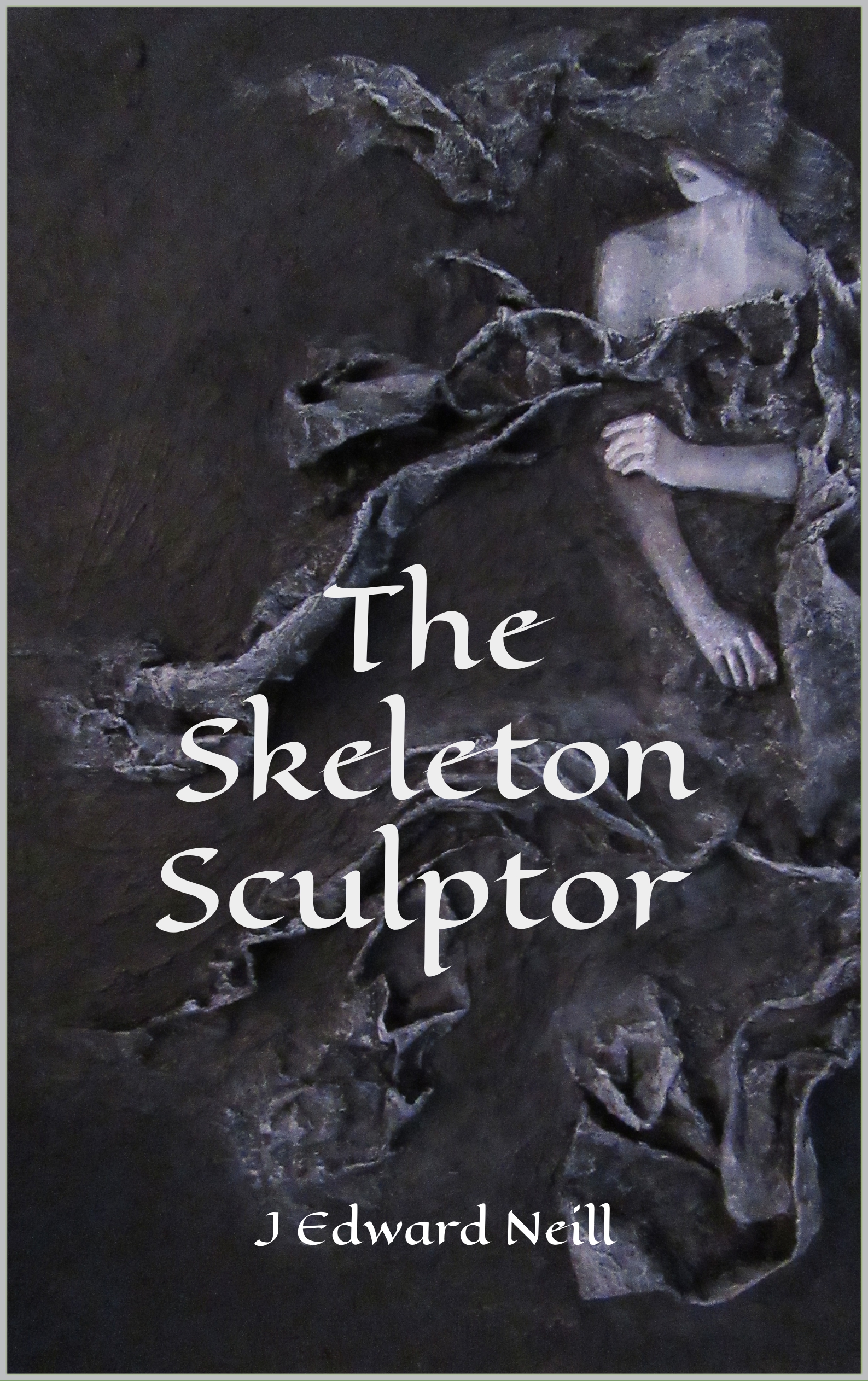 *A soldier of misfortune joins ninety-nine of his brothers in the hunt for a mysterious creature that has tormented humanity for centuries. One by one, he watches the men vanish in the night. One gone. Every night. Forever. 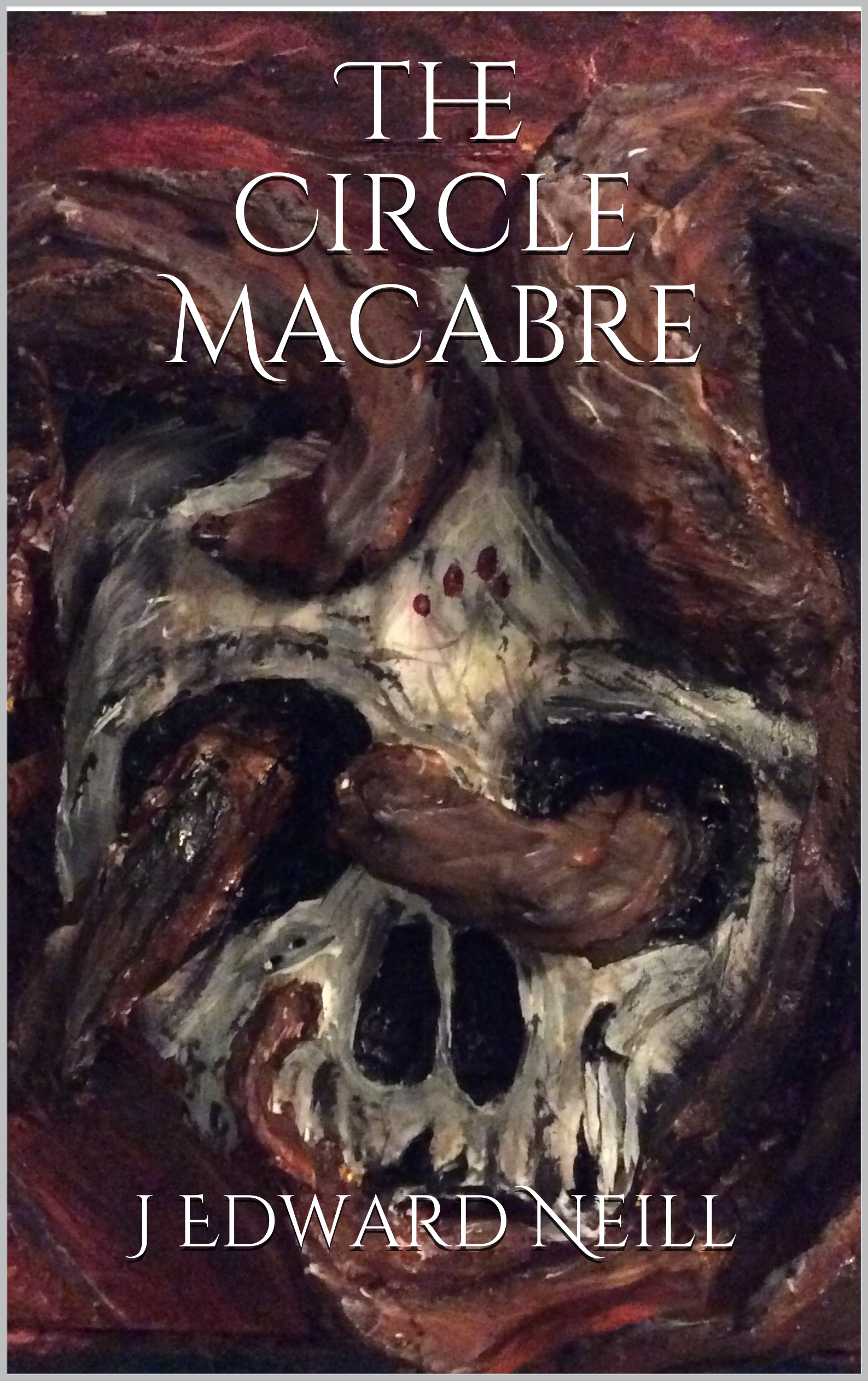 Erisa Stavrou, hunter of hunters, pursues her final prey into the sprawling city of Valai. Armed only with her shirt, her sandals, and an unbreakable blade, she knows she alone can destroy the last Horror. Without her, the endless cycle of one dead, every night, forever will continue until all mankind is destroyed.

Both books also appear in the novella, The Hecatomb.

They can be read in any order.

So long as you read them in the dark… 🙂