I can’t recall the last time I answered to anyone.

I’m spoiled rotten in a sense, having obligations that are entirely under my control.

No sibling rivalry, no gift-giving nightmares, no Thanksgiving dinners. No blow-up family fights, no jealousy, no summers stocked with weddings and in-laws.

But long stretches of silence, sometimes deep and dark.

It’s true. All of it. Despite having four half-brothers and sisters, I’m essentially an only child. Strange, I know. I was raised completely separate from the rest of the crew, and thus enjoyed (and suffered) all the peculiarities of being number one all the time. My son is likely destined for the same fate, with all the good and the bad that being an only kid entails. It’s with this in mind I’ve decided to list the Top Ten Good and Bad Things about being numero uno.

And here we go…

1. Fewer people in your life –  I’ve heard friends talk about how they ‘couldn’t imagine life without my siblings,’ and yet I’ve eavesdropped as those same friends carved their brothers and sisters’ behavior to tatters. For my son, I wish he had a friend and confidant other than me and his cadre of Lego Stormtroopers, but I also love that he lives in relative peace, not having to endure the constant tug and pull of a little brother or sister. For me as an adult (sort of) it’s like being on an island. The beach, trees, and water are all mine, but no one else is here. I happen to love it, but perhaps that’s because I’ve never known any better.

2. Large amounts of time to contemplate – My favorite part about being an only is having the luxury of max me-time. Non-only friends have told me the exact opposite (that their favorite part is always having someone to talk to). Both arguments have merit. However, I tend to believe it’s easier to develop a creative passion when alone. An only has no choice in the matter. If he wants to play Hungry Hungry Hippos, he’d better invent his own competition. That’s all I’m sayin’.

3. Selfishness – See also narcissism. Booting one’s self from the center of the universe is no easy task. Learning humility and patience are challenges easier faced with siblings on hand. Need I say more?

4. Maximum one-on-one time with mom and dad – For the little ones, this a good thing. It’s a true luxury to be able to approach mom or dad for whatever you need, whenever you need it. Also, bonding opportunities (at a premium in households overrun with children) come hourly. It’s true that as an adult, I worry about all-my-eggs-in-one-basket syndrome, and if-he-turns-out-to-be-a-serial-killer-I-don’t-really-have-a-plan-B, but I wouldn’t trade my uninterrupted, five-hour long conversations with the G Man for the world. 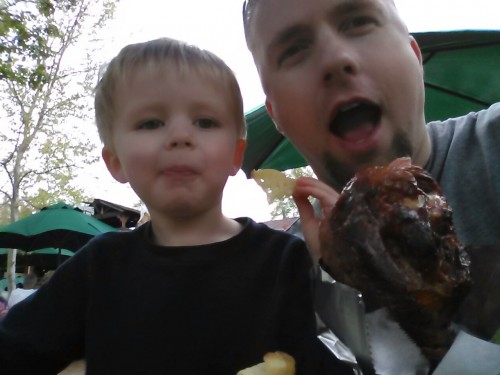 Who’s really the kid here? Him? Me? Hell if I know…

5. Holidays – While it’s true that I and some of my only-child friends share a snicker every time we hear about family gatherings gone awry, that’s hardly the whole story. In secret, while other huge families full of brothers, sisters, in-laws, and hordes of children are gathering for backyard-shaking parties, I’ll admit to sitting on the sidelines and being green with envy. ‘Looks pretty fun,’ I’ll tell myself. ‘Maybe I’ll sneak in and pretend to be someone’s cousin.‘

6. Empathy – From personal experience, this one is tough. Being an only child can boost creativity through the ceiling, but it can also result in ruthlessness. Growing up in a quiet household without any sense of other people’s feelings tends to leave one a little behind in the race. Kudos to you only-children who’ve managed to catch up. If you’ve got any pointers, I’m listening.

7. Sportsmanship – Until I developed a circle of friends in my teens, I had none of this. If I didn’t destroy my competition in every way possible, I went home hating the world. I see evidence of crappy sportsmanship in other only-children. I have to believe it’s due to never getting our asses kicked enough by older brothers or being humbled by having to play fair with younger sisters. Parents of only-children, beware. Teach them how to lose. It’s a key life skill. 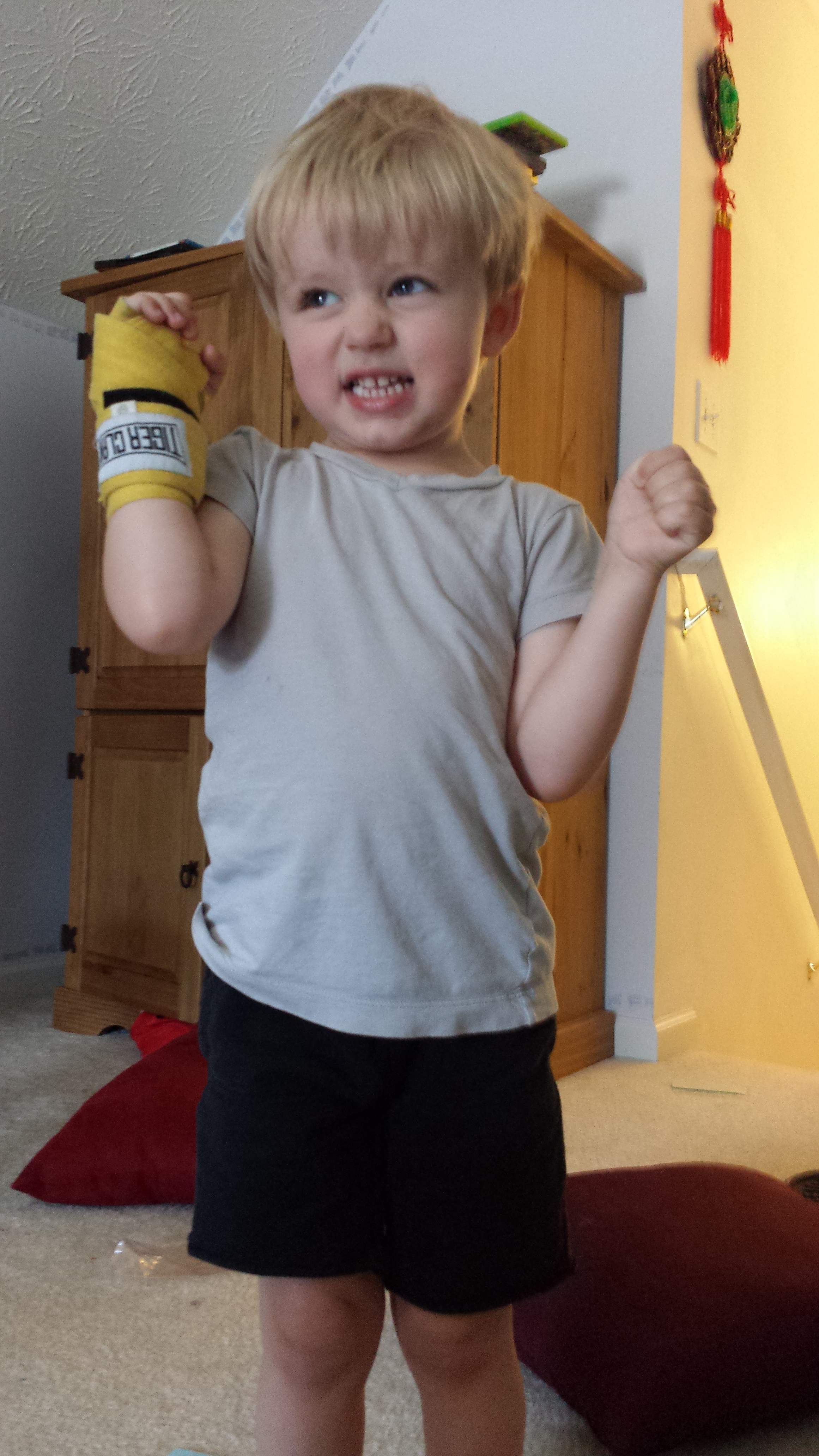 Your lunch money, or else!

8. A Shoulder to Cry on – Everyone needs this at some point in their lives. And if that person has a parent or spouse with whom to share sorrows, that’s great. But there’s nothing like a sibling (or so I’m told) for leaning on during tough times. They were there with you. They know what it was like.  Common experiences create common ground. My advice to other only’s; marry into a big family and be cool to your in-laws.

9. Vacations – Which is better: Riding alone with mom and dad or riding with someone to torment on the way to the beach? I don’t have the answer. I’m asking you. If anyone wants to experiment by riding with me in the backseat while Clearwater-bound, let’s do this.

10. All the Things I Haven’t Thought of – Here’s the thing; since I’ve never fought on a battlefield stuffed with siblings, sometimes I feel like there’s an entire world of experiences I’ve missed. Don’t get me wrong. I’d never trade being an only. It’s awesome. It’s epic. It’s do-whatever-I-feel-like-tastic. But still…I can’t help but be curious. As a side-note, and something I never noticed before today, every book and story I’ve written is populated almost exclusively with only’s. The heroes, the villains, the characters in the backdrop. Only’s, all of them save two. I guess that means I’m biased, eh? Maybe it’s time to step outside my comfort zone…