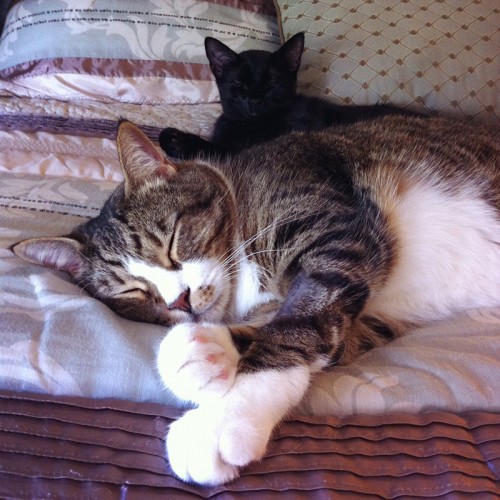 Life in the Makepeace clan is better than where it was a month ago, but not where I’d like it yet. This means I’m still following Hunter to the litter box room, just not quite as often, to ensure things are going smoothly (<- worse pun ever). It also means life is slowly returning to normal. Hunter has begun playing with Drusilla. He hasn’t felt like playing for over a month. Our frisky, lovable boy is making a comeback.

This is when reality taps me on the shoulder. It’s November. Two months have passed since Dragon Con. On the outside, I’m pushing forward, getting things done. On the inside, I’m slightly panicked and a little weary. What have been doing all this time besides caring for Hunter?

Should I go on? I could probably add more to this list… You get the idea. Some of these things are stress relievers and others are a bit draining. One turned out to be just what I needed. My creative friend Jane Gould was one of the generous contributors to my GoFundMe Campaign. Jane doesn’t have a pet, so she let me have free reign. However, she did plant a seed–dragon eye.

Thanks for lifting my spirits, Jane! The little things are often the best remedy.

Here he is, my re-imagined Dragon’s Egg for Dragon Con, all done up in his beautiful frame. This was a test run of shots I took on my iPhone. When he hangs in the show you’ll see below the egg, the title, number and signature. I’m taking print no. 1 from a limited run of 15 to the 2014 Dragon Con Art Show. There will be 10, 4×5 inch open edition prints in the show’s Print Shop. The 8×10 inch limited editions are available now in my Etsy shop and if you’re quick, they are on sale for a few more days! 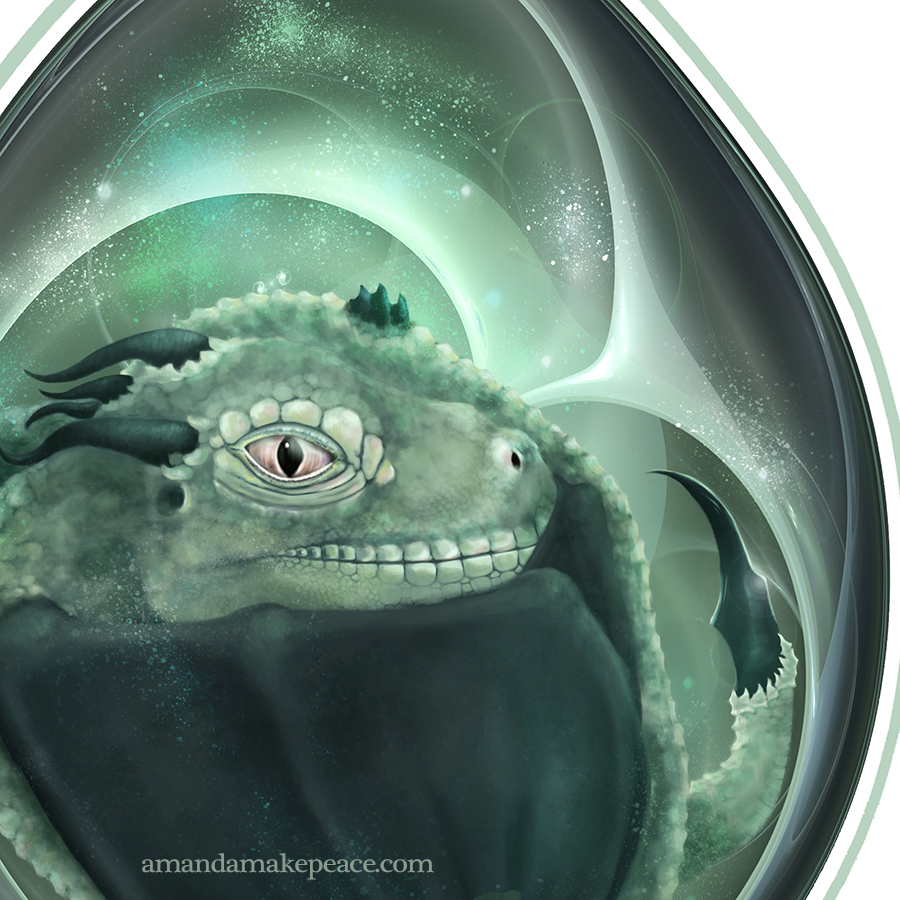 I’m going to have quite a few large artworks at Dragon Con this year, but there will be a selection of smaller works too like this little guy. There will be a range of artworks in a range of prices. As the event draws closer I will have some detail information on what I’m taking on my website – amandamakepeace.com.

Everything in my Etsy shop – http://makepeacestudios.etsy.com – is 25% off for a few more days! Don’t miss out. 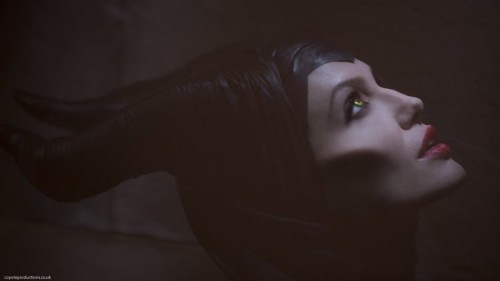