There once was a boy who took to the stars…

He sailed into the darkness…alone.

…and waged war against the horrors he found.

Now available – the sequel to Darkness Between the Stars. 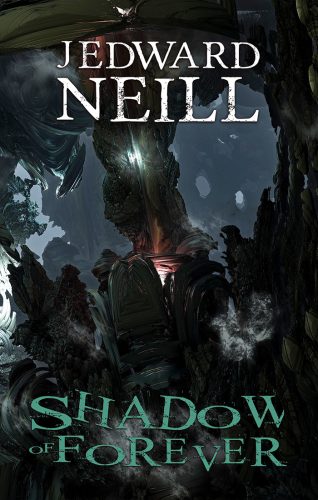 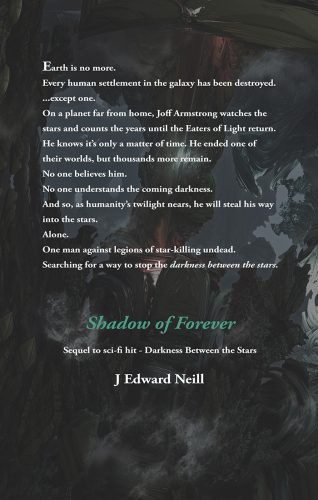 Earth is no more.

Every human settlement in the galaxy has been destroyed.

On a planet far from home, Joff Armstrong watches the stars and counts the years until the Eaters of the Light return. He knows it’s only a matter of time. He ended one of their worlds, but thousands more remain.

No one believes him.

No one understands the coming darkness.

And so, as humanity’s twilight nears, he will steal his way into the stars.

One man against legions of star-killing undead.

Searching for a way to stop the darkness between the stars.

The complete novel is available here.

Book 1 – Darkness Between the Stars – is here. 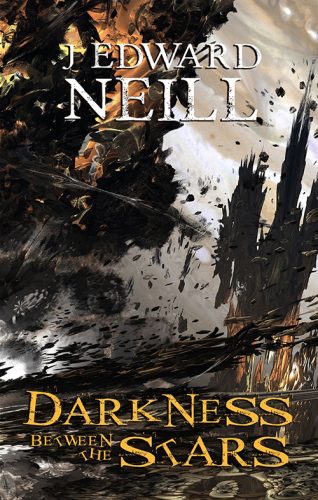 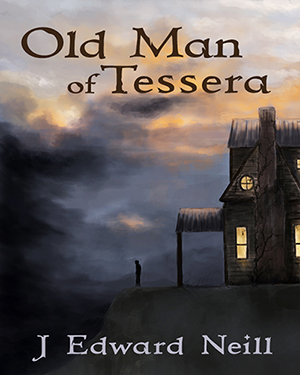 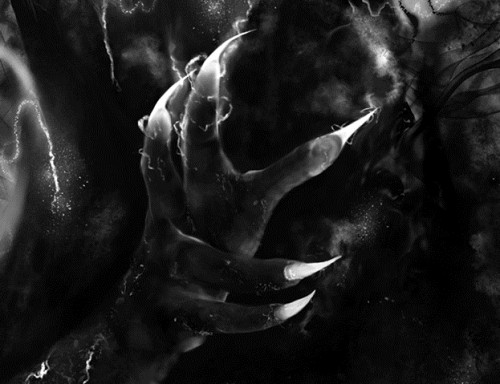