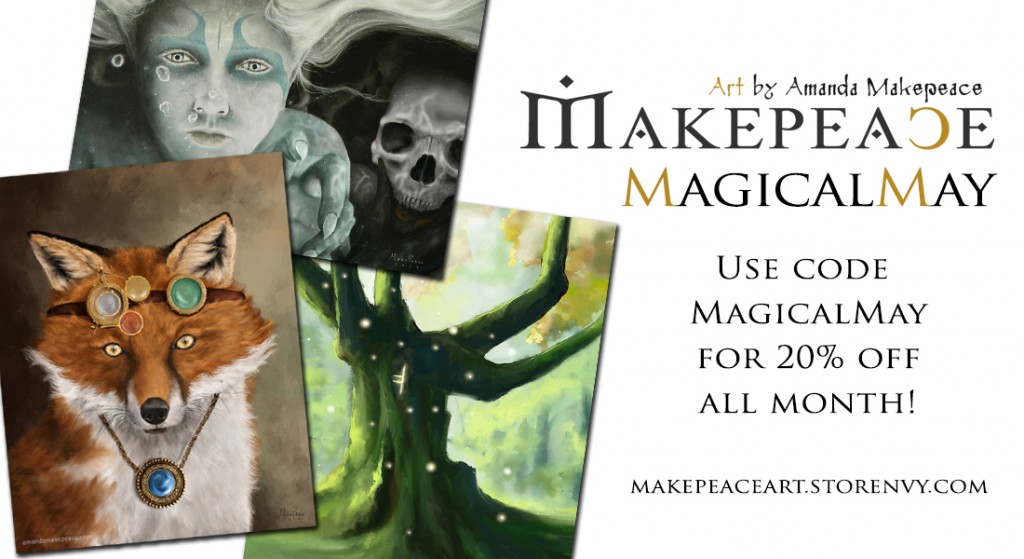 I thought it was about time I had a sale to celebrate my new shop. I’ve been slowly moving away from Etsy in favor of a shop through Storenvy. Etsy has been great over the years, but my needs have changed. Here are a few things I love about Storenvy:

Ultimately, I wanted a shop that cost me less money and less time. I’m more focused on selling art offline than online, but for those that can’t buy from me direct my shop is the next best thing. For the entire month of May everything is 20% off when you use the code MagicalMay at checkout.

Did you miss out on my Kickstarter? My first sketchbook is bring printed now. You can pre-order a book in my shop! 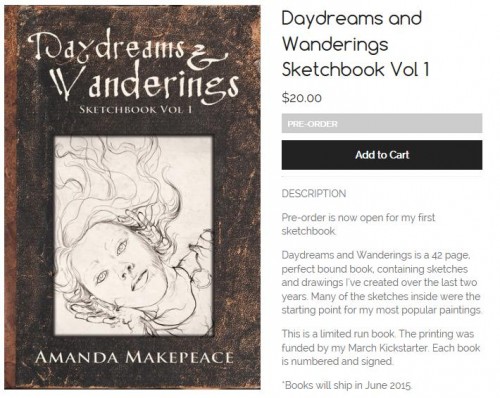 Didn’t have a chance to buy my art at JordanCon this year? I have a section just for Art Show prints! 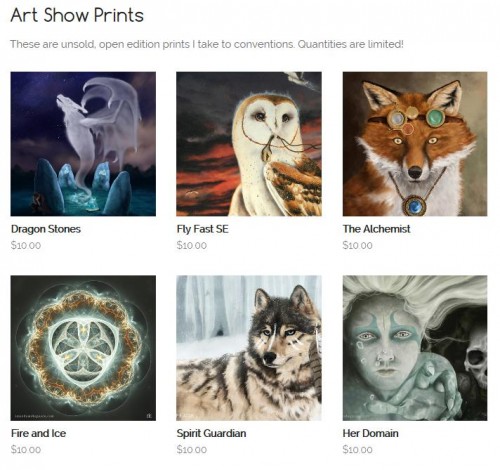 Next week, prints of Renascentia will be available to order! 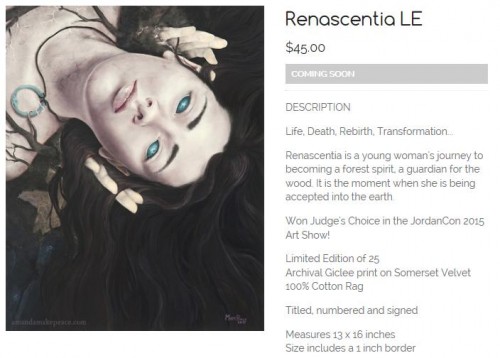 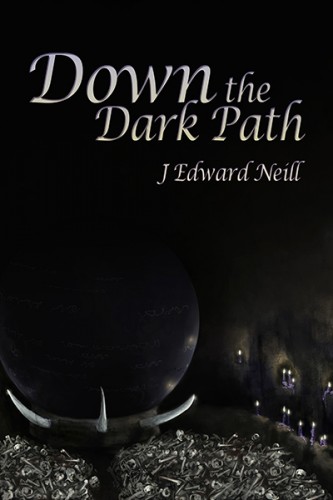 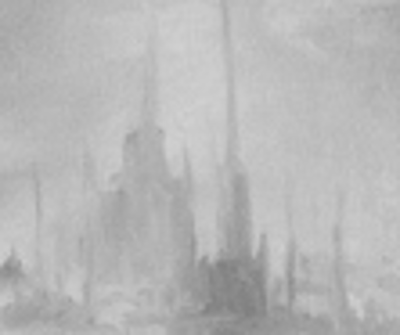 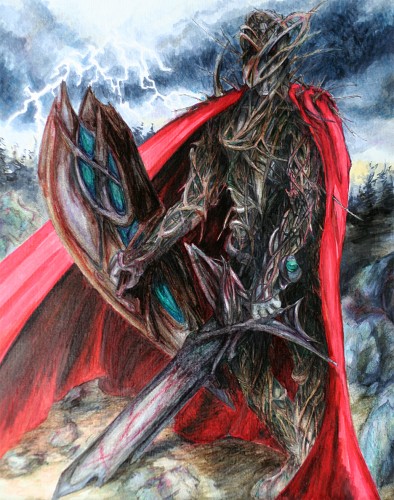 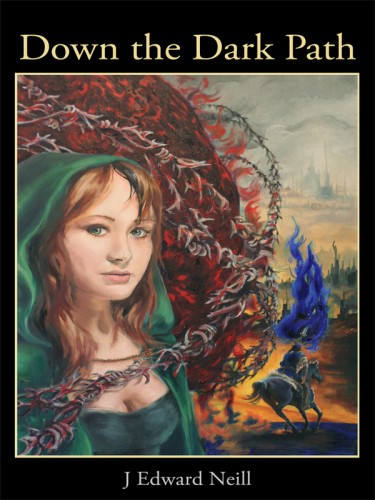