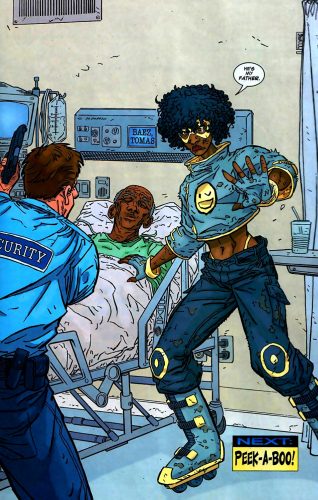 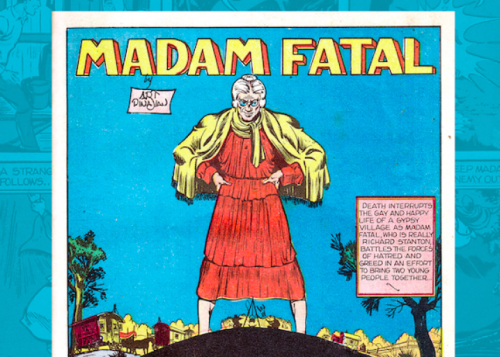 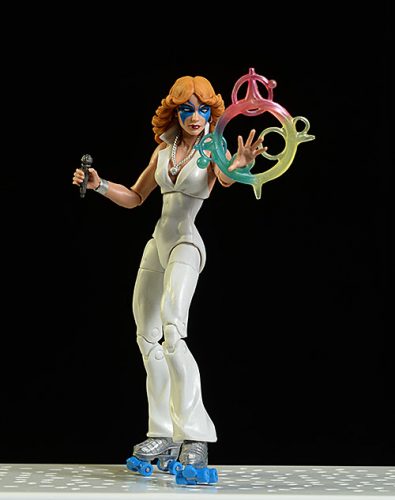 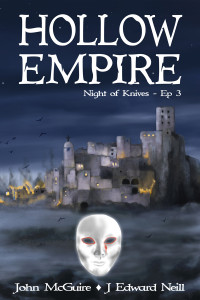 In case you’ve missed it, Episode 1 and Episode 2 are out already.

But if you’re caught up…

Episode 3 of Hollow Empire – Night of Knives is on the market. Snag the Amazon Kindle version here. The Smashwords version will be out in a few days.

In Episode 3: Vadim stares down a hard, hard truth. Nadya faces the Gallows Boys. Cassidy and Isidora race for Othis. And poor Murgul the Maggot learns just how Luka healed all his children.

Pick it up. Our grimmest episode yet… 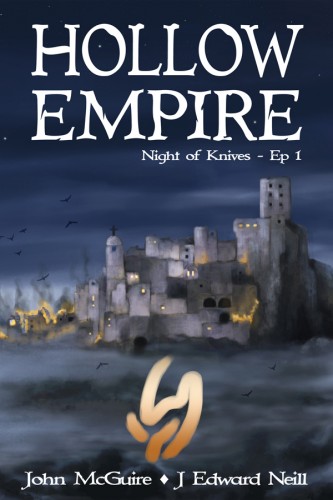 Ladies and gentlemen, Episode 1 of Hollow Empire – Night of Knives is now available on Amazon for only $0.99.  Hollow Empire is co-authored by J Edward Neill and John R McGuire, the creators of Down the Dark Path and The Dark that Follows.

Join Vadim, Nadya, Cassidy, and Murgul the Maggot as they struggle to survive in the aftermath of the world’s deepest, darkest plague, the Lichy. Hunted by aristocrats, chased by outlaws, sought after as supper for the vicious, zombie-like Iritul, the four survivors must fight for every moment of their lives.

For otherwise, they’ll join the rest of the world in its grave…

On the fence about Hollow Empire? Think post-apocalyptic medieval dark fantasy opera. Yeah. All of that. It’s deathy, dark, and terrifying, sprinkled with a bit of horror, a dash of western, and even a little extra superhero on the side.