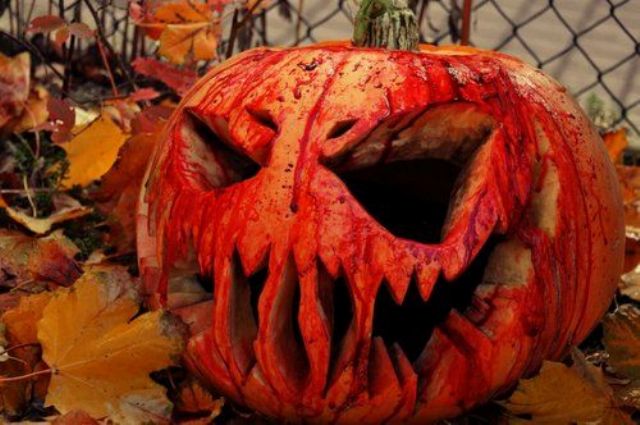 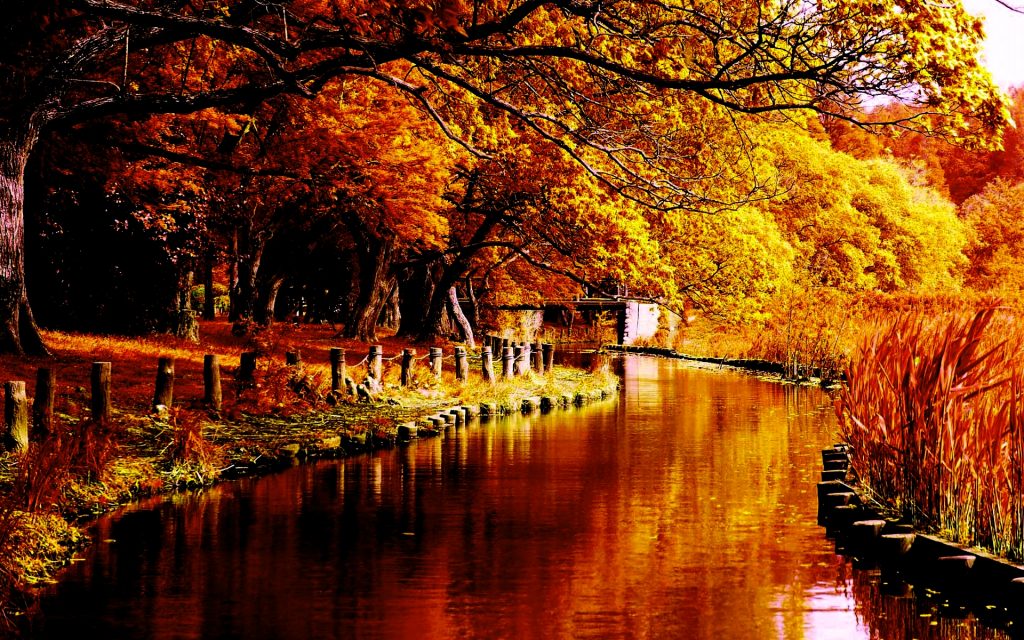 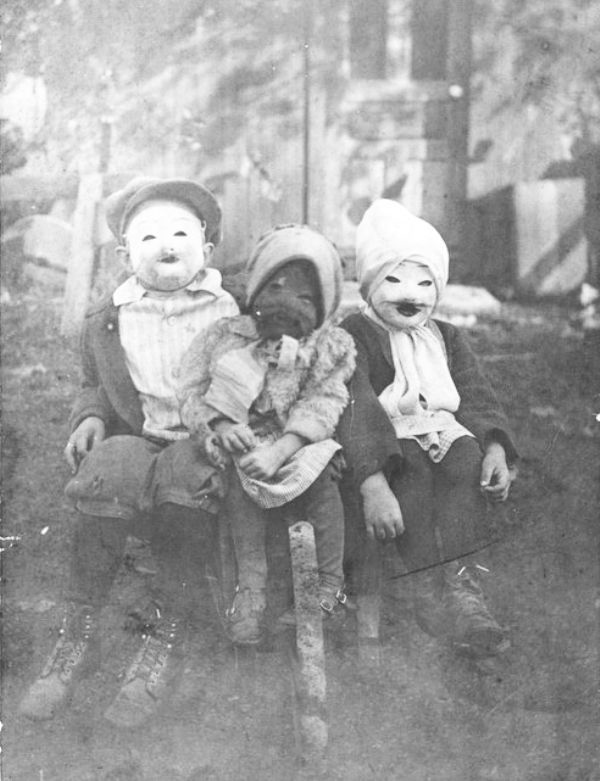 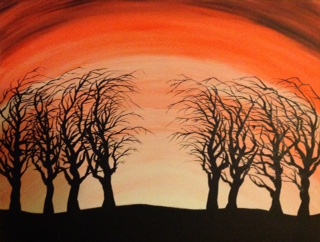 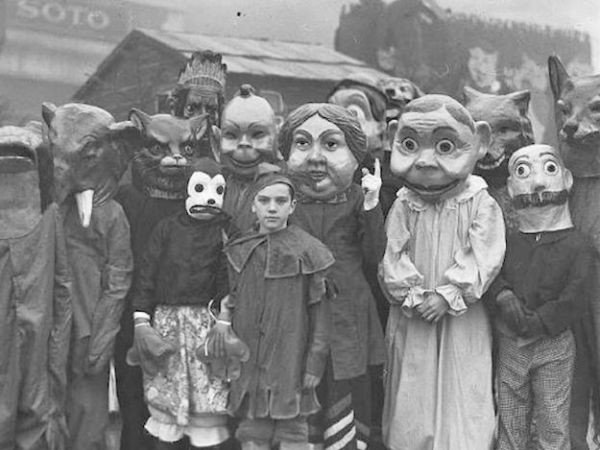 If I had unlimited funds my neighbors would hate me. Alas, I’m safe from that happening for a while. Before moving into our current home, we lived in a small farm house. We didn’t have kids roaming door to door for sweets. That didn’t stop us from carving a jack-o-lantern each year but decorations beyond that were sparse. Now my family and I live in an actual neighborhood. For the last three years I’ve been buying a couple new decorations each Halloween. You might recognize the giant spider and the Skeleton Grim Reaper from last year. This year I’ve added a Pumpkin Grim Reaper and Halloween Lights!

I also have one lone ghost in need of some more buddies. So this weekend I’m going to summon some new friends for him to decorate the path to our front door. Anytime I go shopping for Halloween decorations I’m also adding to my wishlist for future years. Here are three things I’d love to have:

I have the perfect tree for this ghoulish guy.

Have you been keeping up with my other October Blog Posts?

Next week I’m sharing a piece of new art I’ve been working on just for this time of year….. Muahahaha!