Tales from the Cubicle – Part 6 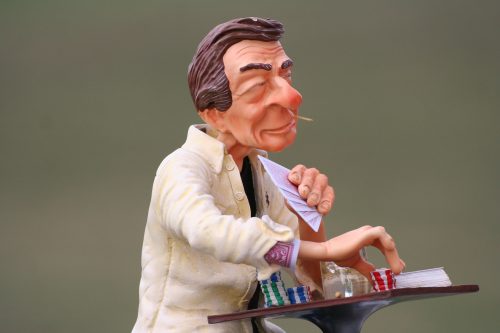 Image by Roland Steinmann from Pixabay

Even though these last couple of years have introduced the Work From Home model of hybrid life to me, I still spend a ton of time in the office, which means weird interactions with your jobs, your fellow co-workers, or just strange days that you might not always be able to explain. I’ve written about a handful of my own here, here, here. here, and here.

I Wouldn’t Say He Had a Poker Face.

Many years ago, a couple of co-workers and myself, made it a nearly daily ritual of going somewhere for lunch. It was a good way to get out of the office, and a better way to spend time than staring at the computer screen at our desks. However, it turns out that even with a plethora of options near the office, you will eventually run out of new places to eat. And the repetitions may or may not start to wear on you. I think in our rotation we had Wendys, Mellow Mushroom, and Chick fil la.
However, it turned out that on one particular day, none of us could determine where we wanted to eat (much like many married couples). I suggested that old standby of Chick Fil A, and my friend James made a face like I’d offered him the worst/grossest thing he’d ever heard.
From that day onward, anytime he gave us that particular look, we referred to it as the “Chick Fil A Face”. 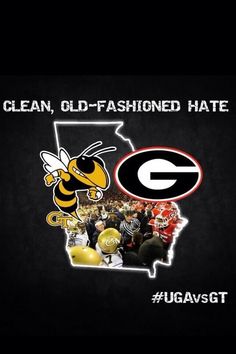 In Civil Engineering there have been two dominant programs that we use for drafting: Microstation and Autocad. Typically (in Georgia), Microstation is used for roadway projects and Autocad is used for site design projects. This really means that because you don’t have a choice once you’ve chosen your path, you also must hate the other program with a passion. No matter what is presented to you, you have no choice but to hate the program, the person running the program, and potentially any offspring they might have.
Or in the terms of Nick Miller (from the tv show New Girl), “I will teach my kids to hate his kids, and I expect him to do the same.”
For me, it wasn’t quite so clear. See my first two years on the job I pretty much used both programs every day. Sometimes in the morning I would be working on one type of project and then in the afternoon, a completely different type. I had to retrain my brain to use both because they do some things very backward. In one, you double-click to do something in the other program you only right-click. For the most part, I can see the benefits of both but am much savvier in Microstation.
But one of my co-workers couldn’t accept that. You see, he used both and there was a clear winner in his mind: Autocad. And no amount of discussion was going to change his mind. I believe I wore him down over time until he finally gave his line in the sand:
“Autocad is better because you can print directly to the plotter from the program, while in Microstation, you have to create a pdf first.”
Now, this was news to me, as I had been printing directly to the plotter from Microstation since the first day I started working. But he didn’t believe me. Until I brought in some plot drivers I’d used at a different company and demonstrated it. There was silence for a moment, I think his brain must have been spinning to try and figure a way to save face or something. Instead, he went another way.
“Yeah, well… Microstation still sucks.” 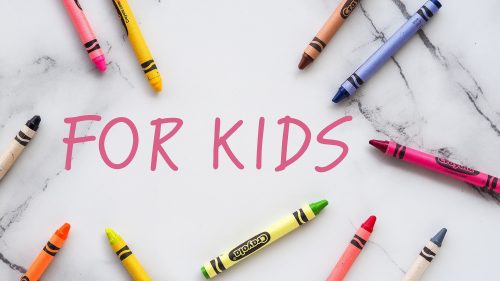 Image by Tiny Tribes from Pixabay

Children Work Here
This one is a very recent entry in my career as one of my coworkers has plenty of theories about life that he likes to share with the rest of us. I have told him he should write them down, but I doubt he’ll take me up on it, so I’ve decided to record this one for the future generations!
We were having lunch one day when the discussion of wings and spice and heat came up. I volunteered that I wasn’t really a spicy wing guy as I don’t find much pleasure in trying to kill myself with my food (at least not in that way), and would rather enjoy my meal (and not suffer the consequences later). In the process, I made my mistake. I admitted that I probably liked boneless wings better than the real thing.
Had I been in Buffalo, I would have never said such a thing, but I thought I was safe here in Georgia. However, he looked at me, with a smirk, and said “Boneless wings are for children.”
I didn’t have a response, and when I thought about it, they are basically chicken nuggets which my nephew pretty much only eats. So, after some dilberation, I think he may be correct.
Of course, I’m not going to stop eating them because I’m an adult… and I’ll do whatever I want! 🙂

Writer of comics and novels. In 2006 his first short story "The God That Failed" was published by Terminus Media in their debut comic Evolution Book 1. Since that time he has had stories published in Terminus Media's Evolution Book 2 and Evolution Special, Kenzer and Company's The Knights of the Dinner Table, and Four J Publishing's The Burner #3. Currently he is eagerly awaiting the digital publishing of his first creator-owned comic The Gilded Age #1 to be published online as well as his first novel The Dark That Follows later this year.
View all posts by John McGuire →
Tagged  Dilbert, John McGuire, Tales from the Cubicle, Work Stories.
Bookmark the permalink.