2015 was a pretty straightforward year.

It had a lot of suck: gearing up for an election, Rhonda Rousey, crappy movies, dabbing, death, war, and the continued proliferation of Facebook quizzes

For once in my life, I’m gonna dwell on the positive.

So eat some of this:

No. Not Star Wars. Ha. Not even close. The best movies of 2015 were Ex Machina, with its subtle nods toward one possible fate for humanity, aaaaaand Inside Out, among the most thought-provoking kids’ movies ever made. Please, let’s not talk about Jurassic Park (yawn) or Avengers 900. The year was short on excellence, but had high moments that might never be forgotten. Also considered for this list: The Revenant (technically didn’t hit theaters in time) and Mad Max – Fury Road (aka: the best action movie ever made.)

Whoa. Intimidating choices here. Admittedly I read less than any previous year since grade school (was too busy writing.) Nonetheless, with attention spans decreasing and the glut of vampire/romance/vomit thundering down upon the world, I’ve an answer for you. It’s Neil Gaiman’s Trigger Warning. It’s a bunch of slick short stories. It’s perfect for those who like quick reads, but who also like sharp, dark, excellent literature.

Look. I get it. I know what you’re gonna say. You’re gonna talk about Drake, Adele, The Weeknd, or a bunch of other stuff with words. My full confession is that I can’t stand music with words. It really has all been said before. The sounds are what’s new, not the words. So with that in mind, I’m giving you an album you can actually use. It’s Junkie XL’s Mad Max soundtrack. Just blast this shit while driving and tell me it isn’t extreme fun. What’s better: no words. None. Just booming, thundering, 1,000 horsepower beats. Even my kid loves it, especially the unbelievably intense track – Brothers in Arms. 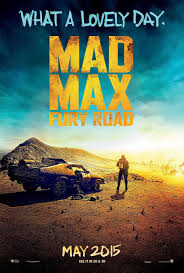 The rhythms ARE the words.

Yep. Memes. They suck. They’re supposed to be miniature joke bombs to lighten everyone the F up. But nowadays they’re abused for politics, bullying, and stupid, never-ending inside jokes. So instead of sifting through the trash and finding something transcendent, I give you: 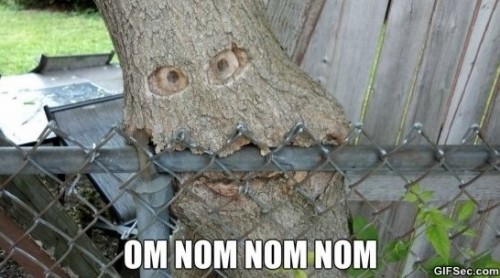 Look. I’ve a confession. I didn’t watch a single minute of anything not named football, baseball, basketball or hockey. Not a single, f’ing minute. So I’m leaving this one to you, the readers. What were your favorite TV shows? Because hell if I know. Just insert your show here __________________. I’ll trust your judgment. 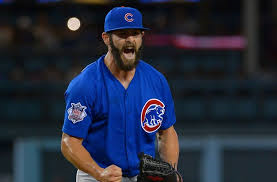 I know said I didn’t watch any TV in 2015. It’s still true. But I did catch a preview or two, and it got me thinking. Who’s this year’s new hotness? Who the F really cares? But since I made this a category, we’re going with that girl from that new show. I’m talking about Krysten Ritter. Followed closely by Rosie Huntington Whiteley. Yeah. I know. Rosie’s another nod to Mad Max. Shut up. 🙂 Anyway, Krysten really is stunning. Just look at her sulking here. If you can sulk and still be attractive, you’ve done something. Also a close runner up: Jan from the Toyota commercials. No kidding. 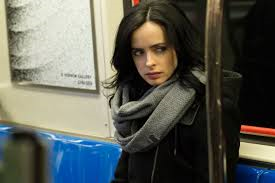 Really? Right here on the train? Ok, girl from that show. If you insist.

Who the F cares?

This got really sarcastic, really quickly.

Cut the sarcasm out of your life with some deadly serious fun. Right here.