The Reason Why – The Dark That Follows 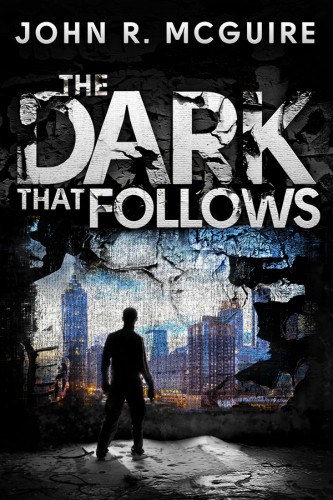 After college, writing wasn’t anything that seemed like a thing I would do. And it wasn’t until I fell in with the Terminus Media guys that I decided to push myself to write a television script (which I talk about here). And then I was writing comics.

But books felt like they would be too much. Too much time. Too much effort.

And then I got laid off.

At dinner, doing my best to distract myself from the looming task of trying to find another job in an economy and industry that didn’t have very many opportunities, I pitched my wife an idea for a story (I wasn’t sure exactly what it was going to end up being). The pitch went something like this:

The story is about a fortune teller who can actually tell the future. One day he has a client come in and get a reading, but he doesn’t see anything for him… no future, and he realizes the guy is going to die.

That was it. Literally that’s all I had. A very rough pitch.

My wife said something to the effect of “You should write that.”

“Oh, I’m not going to write that, I don’t have any idea what the story is actually about.” 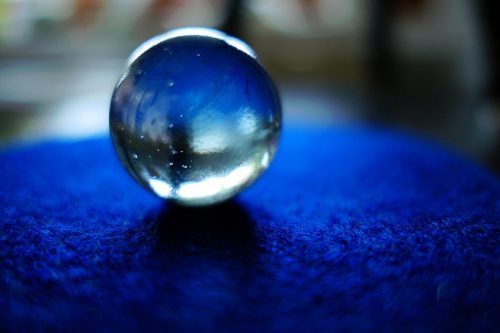 Image by moritz320 from Pixabay

I had time. During the day I would proceed with my searches of every job website or journeying down to unemployment to get that process rolling, but at night I had time to write.

I had no idea what I was doing. No idea if this was going to be another thing that would just peter out and become another partially written file on my computer.

I opened up Word and started writing.

I had no idea what this thing was supposed to be, but slowly, Jason Mills began to take shape in my head. Here was a former cop, divorced from his wife, an alcoholic, who, for some reason, had the power to read people’s futures. He had to be a little theatrical about it, play up to the visions we have in our head from television about how he’s supposed to act. He needed it to feel both real and fake at the same time.

For four months I wrote pretty much every night on this novel. I’d write and then the next night go back and read what I’d written the night before. And sometimes I’d be a bit proud of a section or a turn of phrase. And other times I would want to break my fingers to ensure that this writer didn’t do that again (I managed to just edit those sections as a compromise with myself).

4 months, nearly to the day, I finished the first draft. I think it clocked in at around 60,000 words. The following morning I’d start my new job. 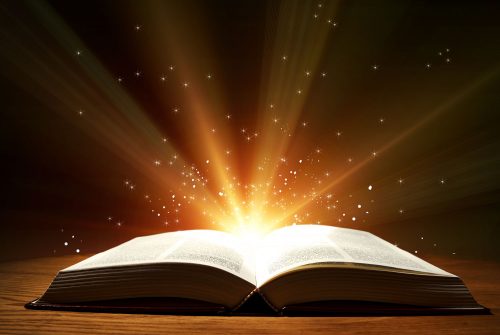 It would still be a couple of years before the novel was ready for the world. I leaned on my friends to give it a read. Chad Shonk and Egg both wrote me a bunch of valuable notes about both the story and some of my crutches in the writing itself (those are things I try to keep in mind when I’m writing anything nowadays). Three years and 3 months later, I published The Dark That Follows on Amazon.

And the nicest thing about that was having finished the project. Having people (strangers) read the book. Having other people ask if there was ever going to be a second book (it is self-contained, but I would like to revisit Jason Mills at some point).

Because when you put your story out there… it’s beyond terrifying. You spent months and months (and years and years) working on this project and up until you hit Publish, it really doesn’t exist. It can still get stored away on your computer and be the thing you open a couple of times a year and tinker with it, and then close the file again.

Without The Dark That Follows, there would be no Hollow Empire or The Echo Effect (or the 3 other books I have drafts of currently). This book showed me that not only was it possible to “just write it”, but that I had other stories ready to come out as well.

And I never looked back.

Writer of comics and novels. In 2006 his first short story "The God That Failed" was published by Terminus Media in their debut comic Evolution Book 1. Since that time he has had stories published in Terminus Media's Evolution Book 2 and Evolution Special, Kenzer and Company's The Knights of the Dinner Table, and Four J Publishing's The Burner #3. Currently he is eagerly awaiting the digital publishing of his first creator-owned comic The Gilded Age #1 to be published online as well as his first novel The Dark That Follows later this year.
View all posts by John McGuire →
Tagged  John McGuire, The Dark That Follows.
Bookmark the permalink.