The Return of Anti-Meme Fridays

Welcome to the triumphant return of the Anti-Meme Friday series.

After a brief vacation and a few months of posting A Thought for Every Thursday articles, we’re back with some fresh new meme-hate for your entertainment.

Rest assured this is all in good fun. 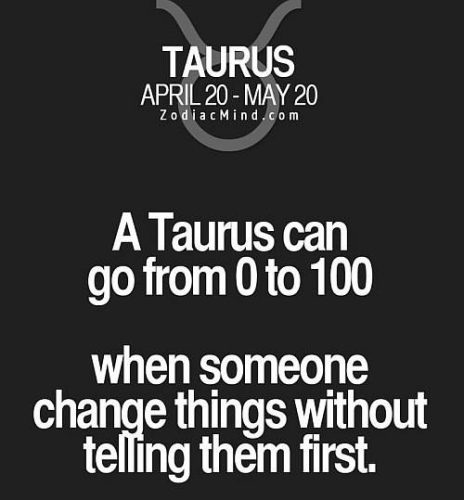 First, let talk about astrology. Not to be confused with astronomy, it’s a pseudo-philosophy stating that the planets and constellations are reliable predictors of human behavior. Hint: they aren’t.

Let’s be clear that the only effect planetary bodies (other than Earth) have on humanity is gravity. Also, birth signs (such as the aforementioned Taurus) are completely made up and arbitrary. The universe doesn’t recognize things like months and calendars. And the stars making up constellations are typically millions of light-years apart.

Whatever. It’s an argument I can’t win.

But more than my concern for the brain-patterns of astrology lovers, whenever I see someone sharing these kinds of memes, only one word comes to mind: narcissism. It screams, “Look at me! I’m a _____ sign! Fear me!”

Also…basic reading and writing skills. Pretty much every “I’m a Gemini/Taurus/Scorpio badass” meme has at least one obnoxious error. 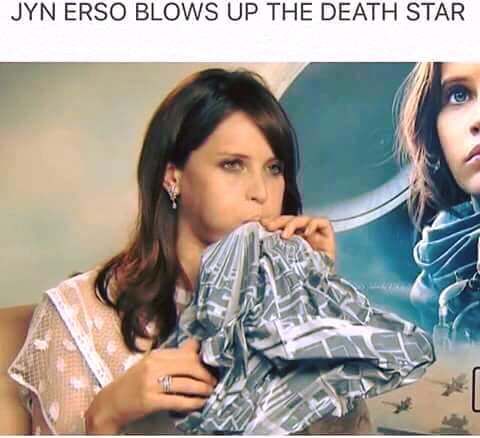 The meme and the girl.

Also cute? My review of Rogue One.

That’s all I’ve got today.