To Become A Super-Villain

I think the shelter in place has pushed my wife over the edge. Much like many people, it is just the two of us in the house (well, plus the two cats). And while we’re both fortunate to be able to do our jobs from home, one of the aspects of that is the close proximity to each other without any real break. We’re in each other’s heads, either guessing or just preemptively saying things the other is currently thinking.

So maybe it is my fault that she’s gone over the edge.

I immediately commented that this is the way super-villains are created. When they can no longer deal with what’s going on around them, the mind seems to go little by little until only plans for grand schemes might remain. I fear I might not be able to stop her when she turns her attention to world domination. But there may be a solution to all of this, I just need to avoid completing her journey to the Dark Side, as it were.

This moment is merely the catalyst, something temporary, fleeting, but it could be the beginning. I consulted my reference tomes, the ones I’ve read for 30 years, in order to see what I must avoid doing to set her off any further. 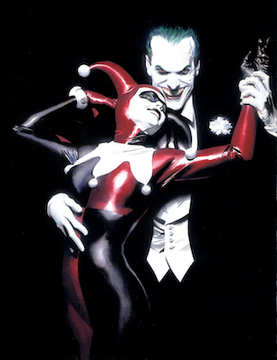 This one is a sure-fire way to push the person into full-on villainy. Now, the Joker is probably the biggest example of showing that falling into the chemical bath messes up your whole world, but I’d argue he was well on his way down this path before the fall. However, his one-time girl, Harley Quiin is another story. She might have come back from his manipulations, but the dive truly tipped the scales too far. 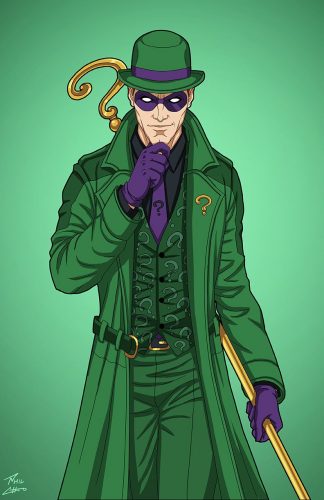 2 – Her Name Doesn’t Translate to Something that could also be a codename.

3 – Don’t allow her to have a fascination for any particular animal.

Now she does love animals and we do have a pair of cats. She used to do volunteer work for an animal shelter. One night, while working late on a new database-

Wait! Gotta stop myself before I write her origin story into being. OK. I’ll have to keep an eye on that possibility.

4 – Don’t let her go off on a journey of self-discovery only to find out that she is really harnessing some power from a League of Assassins or monks who provide her with battle armor.

Since we are sheltered-in-place, I suspect any random travels to very remote portions of the world are off the table. 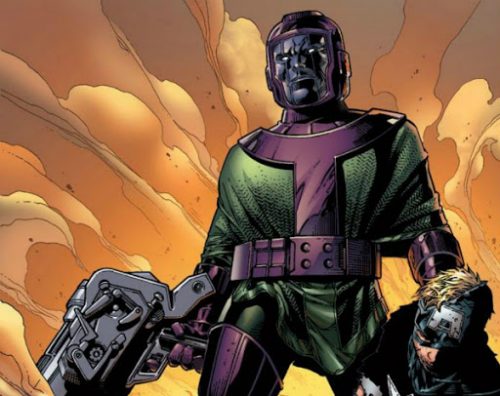 5 – Don’t let her go around changing the past.

Abra Kadabra, Kang the Conqueror, The Reverse Flash… these people all either come from a future to our time in order to cause havoc or play with us because they know what is going to happen, so they can ensure they reap the most benefit out of that.

Overall, she’s not checking any of the boxes… yet… so maybe this is just an isolated incident. But I’ll continue to keep the situation monitored. As long as she doesn’t realize she’s being watched, she may trip up yet.

Writer of comics and novels. In 2006 his first short story "The God That Failed" was published by Terminus Media in their debut comic Evolution Book 1. Since that time he has had stories published in Terminus Media's Evolution Book 2 and Evolution Special, Kenzer and Company's The Knights of the Dinner Table, and Four J Publishing's The Burner #3. Currently he is eagerly awaiting the digital publishing of his first creator-owned comic The Gilded Age #1 to be published online as well as his first novel The Dark That Follows later this year.
View all posts by John McGuire →
Tagged  Courtney McGuire, John McGuire, Origins, supervillain.
Bookmark the permalink.