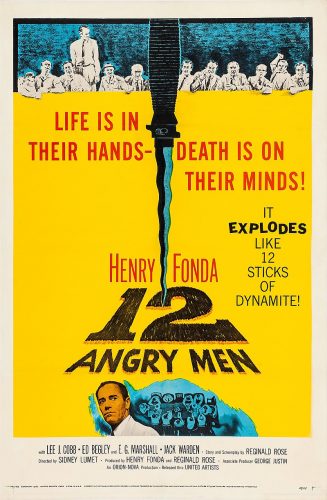 One of my co-workers mentioned that he was going to have to report for Jury Duty this week, and that realization prompted another of my co-workers to tell him that all he needed to do to ensure that he wouldn’t have to serve was to say he was an engineer. Apparently, by saying such a simple thing, the lawyers don’t want you to be on their juries and you can hopefully only have to deal with a half-a-day of jury duty and not have to return to work (not that anyone has ever done that before… never).

However, I know that doesn’t work as I’ve served on two juries during my life. One was while I was still in college. Technically, you can ask for a waiver to get out of doing it if you are in school, but for some reason that probably would make less sense now than it would have back in the 90s, I was told I couldn’t get out of it. So I sat in a civil trial where one vehicle had impacted another one. The person at fault was probably in his mid-30s, a businessman of some sort while the victim was a late teenage kid. We listened to the arguments, deliberated, tried to ask a question about something, and were told by the judge that “we had all the information we required already” (which felt like an odd thing to say). In the end, we awarded some money to the kid which I know was less than a grand. I’m positive his side was not happy with such a small amount.

I learned that when you were on the jury, everyone took it very seriously. I mean, you see it on television and in the movies where there are people who just want to be anywhere other than that room. They have someplace to be and this process has gone on for far too long. But that wasn’t the case during this one. We also avoided any real arguments. I guess you might say that the process was rather… boring.

And boring isn’t really very exciting to put up on the big screen.

Which actually increased my faith in the system.

The second time was when I was an engineer (so much for that story), maybe a decade ago. It was a criminal case where the cops tracked the suspect back to his house where he and two others were arrested. The trio had been caught breaking into cars in a Wal-Mart parking lot by their security cameras. The other two had already been found guilty in other trials, so our Defendant was finally getting his day in court. Again, we deliberated. We watched the footage multiple times. There we no arguments here, but the words “Innocent until proven guilty” truly weighed on each of our minds.

You see, the thing that our guy had going for him that his two friends didn’t was he was wearing jeans and a white t-shirt. His friends wore a Raiders jersey and the other wore some kind of graphic tee. Even though the somewhat grainy security footage, those two were easy to pick out, but our Defendant… you couldn’t tell if it was him. In fact, it was very possible that they could have arrested someone who happened to be at the wrong party at the wrong time. 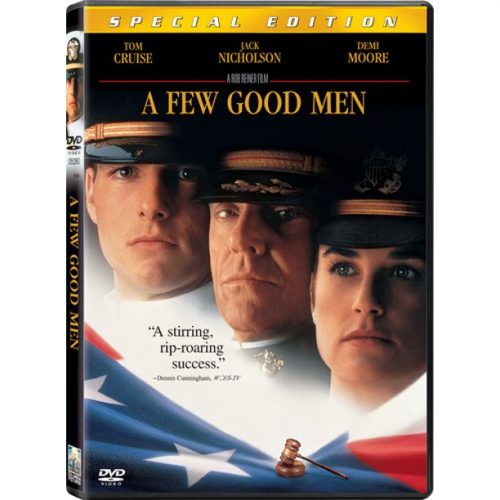 So we said “Not Guilty” even while acknowledging that it was very likely he did, in fact, commit the crime. As we were dismissed, the Prosecution’s lawyers (county’s lawyers?) were waiting at the bottom of the escalators to see if any of us would share our thoughts with them. It was at this point they told us that the Defendant had been arrested on similar charges twice in the past.

“Would that knowledge have made any difference in your verdict?”

All of us answered yes.

When I got home, my wife wanted to know what happened, what the case was about, and any of the details I could provide her.

The only thing I could think of was, “Well, we let the bad guy go free. Yea, Justice!”

But really, I learned that if you are going to be caught doing something very illegal, make sure to wear very plain clothes and not the jersey of your favorite sports team… that’s probably going to make it way too easy for a jury to convict you.

Writer of comics and novels. In 2006 his first short story "The God That Failed" was published by Terminus Media in their debut comic Evolution Book 1. Since that time he has had stories published in Terminus Media's Evolution Book 2 and Evolution Special, Kenzer and Company's The Knights of the Dinner Table, and Four J Publishing's The Burner #3. Currently he is eagerly awaiting the digital publishing of his first creator-owned comic The Gilded Age #1 to be published online as well as his first novel The Dark That Follows later this year.
View all posts by John McGuire →
Tagged  John McGuire, jury duty.
Bookmark the permalink.