Why Are There So Many Crazies On The Road? 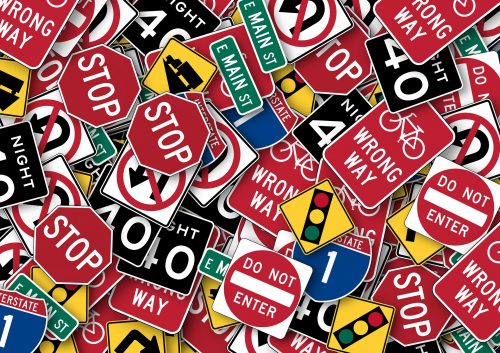 My day job is being a Road Designer. I often joke that it really is to close ramps on I-285 (which is the perimeter around Atlanta) so that people continualy drive in circles, never to be able to get off the roadway. The thing is that I sometimes get excited about stupid engineering things on roads which my wife torments me about all the time. Mostly it is me looking at something and wondering why they did X or Y thing.

Roundabouts as far as the eye can see

My wife started working for a company based out of Indiana a couple of years ago, and as those things go, she had to take a trip up north. When she returned she had a bit of trivia for me:

“Where are there more roundabouts than anywhere else in the United States?”

So I looked at Google Earth, searching for these endless roundabouts. Because the way she tells it, you drive from one roundabout into another one to the point she actually said she felt a little car sick from the motion.

I can’t find anything.

Well, I can find some. Here or there, but nothing like she is describing. In my mind there are a few more than normal, but nothing that would get you in the record books.

But she continues with this story for the next year and a half. Until this past December when we decide to go up for the Holiday Party. Now, again, she is trying to prep me for the insanity we are about to experience. I half feel like my head will explode when we finally get there.

I’m pretty sure my wife is gaslighting me now. Until I talk to one of her coworkers the following day, and they point us to the right direction.

And everyone seemed to know what they were doing. In fact, the only times that there was an issue was a random stop sign in the middle of the downtown area. That one had every driver confused as we sat there waiting for someone to make the first move. Apparently they are much better with Yield Signs than Stop Signs. 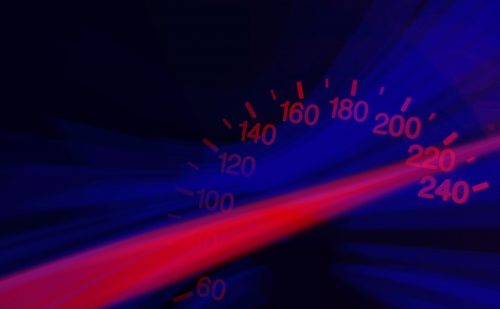 A form of Road Rage, I guess

I find as I have gotten older, the one thing that sets me off are people not driving the speed limit. Now, I’m not talking about speeding. I could care less about you going too fast on a road (within reason). No, I’m talking about all the people who are in front of me on my drive home and won’t drive 45 mph. They go 35 or maybe tease me with a 40.

The thing is, if you have your hazards on… go as slow as you need. But that’s not what is happening. These are the regular streets where these people likely drive every day. If it only happened once in a while, I might not think anything about it, but it happens multiple times in a week. And I fume.

It’s not really a big deal, but it is like they are stealing my life from me. I could be home a whole 20 seconds earlier. I could be at the resturant with friends. But no, I’m forced to crawl behind you because you can’t be bothered to look at the speed limit. 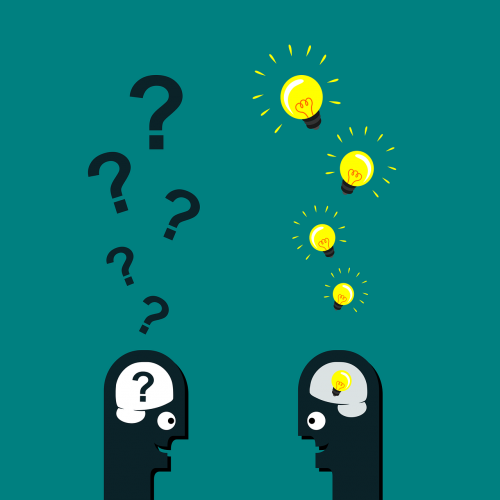 The One Question I Always Get

I feel like most people, when they tell someone what they do for a living have some standard questions they get over and over. I feel like medical professionals are immediately asked about something that might be ailing the person. A lawyer normally is solicited for advise about something.

When you are a glamerous Civil Enginer who designs roads, you always get some form of the following:

“Oh, so you design roads? Do you know what’s going on at the corner of Random Road and State Route 999?”

And I have to let them know that there are hundreds (if not thousands) of ongoing roadway projects and I work on about a dozen or so in the course of a year. So, no, I have NO IDEA what you are refering to, nor do I know why they have closed 7 lanes and aren’t working for the last month. Not a clue.

Save for one time. One time I was talking to a friend’s mom, and she hit me up with The Question… and I actually knew the project. I had worked on it. For once I was actually able to answer nearly all the questions someone had.

It was a minor miracle.

Writer of comics and novels. In 2006 his first short story "The God That Failed" was published by Terminus Media in their debut comic Evolution Book 1. Since that time he has had stories published in Terminus Media's Evolution Book 2 and Evolution Special, Kenzer and Company's The Knights of the Dinner Table, and Four J Publishing's The Burner #3. Currently he is eagerly awaiting the digital publishing of his first creator-owned comic The Gilded Age #1 to be published online as well as his first novel The Dark That Follows later this year.
View all posts by John McGuire →
Tagged  civil engineering, John McGuire, road design, road rage, roundabouts.
Bookmark the permalink.