Why I’m Apolitical (And you should be, too) 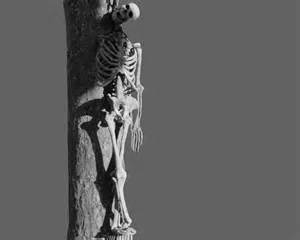