10 Things to Ask Yourself Tonight 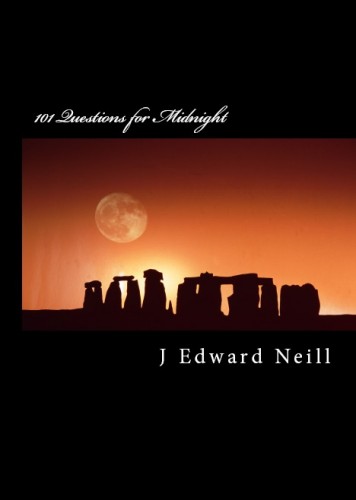