In my annual quest to try and use October to watch a bunch of horror movies, I present the first three of the month… 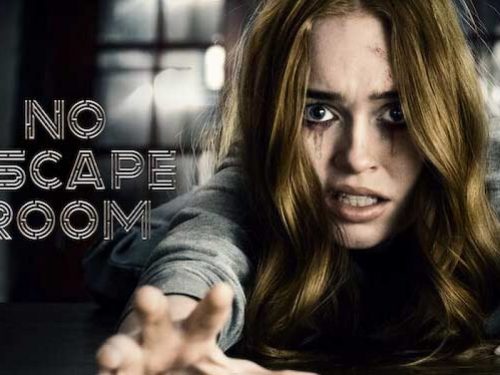 This was a Sci-Fi Channel movie, though I didn’t know that when I started watching. I was lured to the movie by Netflix’s promise of “horror” and “time loops”. It was interesting to try and convey an escape room as the place to stage a horror movie. I think that is extremely clever as I have done an escape room and there was certainly a moment when the door locked behind where my mind went to the place of “are we legitimately trapped in here now”. Of course, this is half a second flight of fancy.

In the movie, our characters move through this house, solving various riddles while still holding on to the hope that this isn’t some death house, but just a super realistic game. And from a sort of SAW-lite style movie, it has its moments. However, towards the end, one of the characters effectively dies off-screen, which is a huge blunder. It would be one thing if this was done to convince the remaining characters that everything is still ok, but that ship had long since sailed. 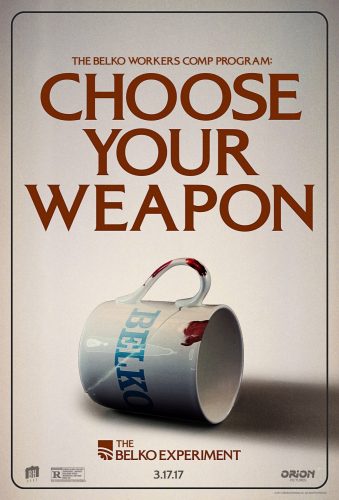 The setup is straightforward, a group of employees for the Belko company have to kill a certain number of their own or twice that number will be killed at random.

That’s it. Put out the terms. Kill one person to prove you can do it, and then let human nature take its course.

I dug this one. Even though there are certain characters you immediately know are going to start hunting and others you know are going to try and figure out a way through it, I thought there was still some middle ground in the questions being asked. I mean, if it is a matter of me or a loved one or a bunch of strangers… well, I hope I would keep my moral compass, but you can never be too sure.

The only thing I wasn’t a fan of in this movie was the new employee character. I really thought she was going to slip through the cracks, but instead her death is treated as an afterthought late in the movie making me wonder why we spent any time with them at all if they weren’t going to factor into much of anything. 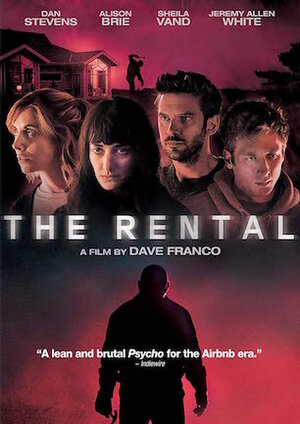 Really this was two movies combined into one. The front half is the tale of two couples going on a weekend getaway only to have two of the members hook up with each other. The slow burn of the lies are complicated by the idea that they might be under surveillance from someone. The second movie is a straight-up slasher flick where you are wondering who, if anyone, might survive the madman’s blade.

The only problem is that the first half of the movie works extremely well. While there are certain beats you will recognize from any number of other stories, the actors are all crushing it. And much of the tension comes from the worry/expectation that they will be found out, sending everyone into a downward spiral none of them could pull out of. Had that been the only thing the movie was about, I think it would have been a better place to take things. Once the killer is properly revealed, it loses a bit as we are now in a race to the end of the film.

Writer of comics and novels. In 2006 his first short story "The God That Failed" was published by Terminus Media in their debut comic Evolution Book 1. Since that time he has had stories published in Terminus Media's Evolution Book 2 and Evolution Special, Kenzer and Company's The Knights of the Dinner Table, and Four J Publishing's The Burner #3. Currently he is eagerly awaiting the digital publishing of his first creator-owned comic The Gilded Age #1 to be published online as well as his first novel The Dark That Follows later this year.
View all posts by John McGuire →
Tagged  31 Days of Horror, John McGuire, No Escape Room, The Belko Experiment, The Rental.
Bookmark the permalink.