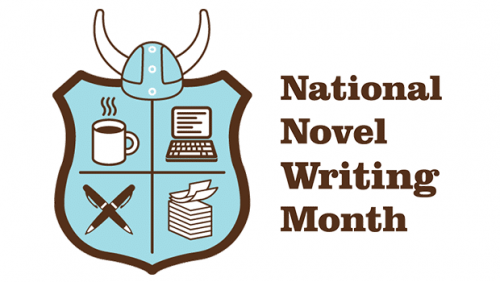 So I’ve decided that this is the year that I’m going to give this Nanowrimo a shot. Of course, I’ve thought about it over the years, and I think I gave it a start a couple of years ago, but life got in the way. This decision means that I’m a little bit behind the eight ball, as it were because I made the decision all of about 7 days before the end of October. So I did what anyone might do, I started with some old-fashioned research on what things I needed to do to have the best chance of succeeding with my goal.

This list has been cobbled from my reading so many blogs out there. I tried to see what were the common themes that I kept seeing repeatedly. The biggest thing was asking the big question:

What am I getting out of this? What’s my goal beyond just having 50,000 words written at the end of the month?

Part of me is curious if I can do it at all. I’ve talked about this idea that if only I could keep my butt in the seat, then maybe I could write more than 1 draft in a year. I want to get going on book 2 of this series. I’m excited to push to make sure that the work progresses. I also know that my bigger goals only work if I can increase my word output. And finally, I just spent the weekend at a convention where I got to see all these people displaying their dozens of books, and I had my three plus a few comics. While I’m proud of the work I’ve done, I need to catch up!

Set up your calendar.

This is obviously a big one. Trying to figure out the days I’m available and the days that I certainly won’t have time to do much writing. It is not for the first time that I wonder whose bright idea it was to do this during a month with only 30 days and with a major holiday at the tail end of the month (you know, probably the time when you are going to want to play a little bit of catch-up). Looking at it, I definitely need to account for the days I can write but especially figure out those days when I cannot. 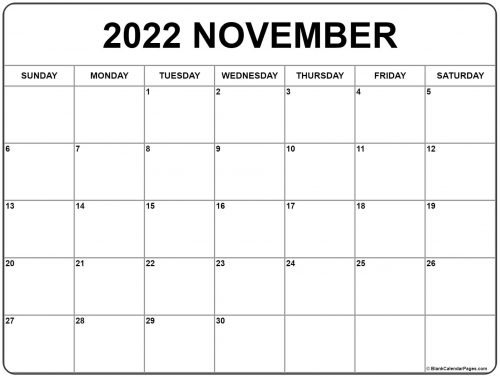 Clear the calendar of the to-do lists.

Some items cannot be cleared. Others will need to be juggled a little bit. One of the things I do every week is the blogs for TesseraGuild, so I sat down over the last couple of days and wrote out all the blogs for the remainder of the year. In fact, it might be the furthest ahead I’ve ever been since I started doing this.

Need to set up my nano account (I guess). I saw this a bunch about having a group to help build friendships and discussions and whatnot for encouragement. It can’t hurt!

I’m lucky in that I know exactly what book I’m going to be writing for the project. I also have already begun working on the outline prior to the start. However, I have plenty of blank spots leading into this that I will need to fill in.

For the first book, I did something called 40 sentences, where I basically had a beat sheet or plot sheet broken into 40 bullets, with the idea that each one would be a chapter (I don’t think that’s exactly what I ended up with), but it worked well to have that roadmap to fall back on, and it is interesting to review to see where I departed from the original breakdowns.

Some of this also falls under the list of having your title, having the story idea, having your characters and who they are. This is book 2 in a series, so with that comes a couple of known characters (my two POVs), but I do need to take a little time to flesh out some of the supporting cast for both.

Writing the story logline and/or pitch.

I don’t know that I’ve ever done this upfront, but then I realized that I basically have done it when I’m pitching the various ideas I have to my wife. She listens to me stumble around, trying to figure out the exact way to frame whatever it is, and generally is a good sounding board. For this story, I haven’t really told her much about it because she’s read book 1, she knows how things ended, and I kind of want to keep it all as a surprise. So I’ll need to do this on my own. 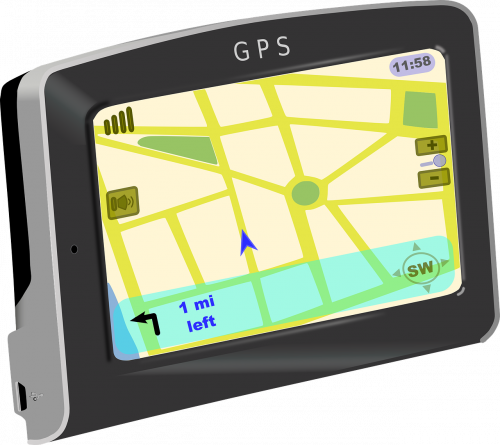 Image by Clker-Free-Vector-Images from Pixabay

Have a tracking system

I have been tracking my writing over the years with a simple excel spreadsheet. I figure if it ain’t broke…

Normally research is something that is a nice break from the actual writing process, but it also becomes this not-so-fun time sink. However, when writing the first draft, I mostly don’t concern myself with too much on the end of the research. If it is something that is only going to slow me down, then I should probably cut it for this draft and worry about it when I go to do my first editing pass next year. However, I did see something that talked about images (which I already use), but maybe spending a little of this prep time to grab some more for the story might not be a bad thing.

Another thing that enters into this is the idea of making a cover for your potential book, which is another rabbit hole I could definitely spend a ton of time diving down.

I need to keep one of my notebooks with me at all times during November. I have a couple that are blank, so they might make the best ones to use for this exact process.

I’ve seen in more than a couple of places talk about getting into the right mindset. This is truly a marathon (but perhaps one made up of a bunch of sprints). This is something that many attempt and don’t end up getting to that mythical finish line. So if I’m going to have a shot at writing that much during this month, then I need to prep my brain to get onto the good path.

Writer of comics and novels. In 2006 his first short story "The God That Failed" was published by Terminus Media in their debut comic Evolution Book 1. Since that time he has had stories published in Terminus Media's Evolution Book 2 and Evolution Special, Kenzer and Company's The Knights of the Dinner Table, and Four J Publishing's The Burner #3. Currently he is eagerly awaiting the digital publishing of his first creator-owned comic The Gilded Age #1 to be published online as well as his first novel The Dark That Follows later this year.
View all posts by John McGuire →
Tagged  John McGuire, nanowrimo, Prep List, Untold.
Bookmark the permalink.