5 Things I Miss Most from the UK

In 2004 I married a Brit. My daughter and I pulled up roots in the US to live abroad in England (2004 to 2008). We had some hard times, but also many wonderful memories. I regret none of it and given a chance I’d move back in a flash! While living in London I was finally able to come out of my shell, to unfurl my wings creatively. I attended Kensington & Chelsea College for a short course in the Visual Arts; where for the first time I was required to show a portfolio as part of the application. I painted my first piece for the cover of a book. I also discovered the first place in the world where I didn’t feel out-of-place. My daughter and I often talk of the things we miss most, like friends, the museums and the book shops! Here are several more, in no particular order: 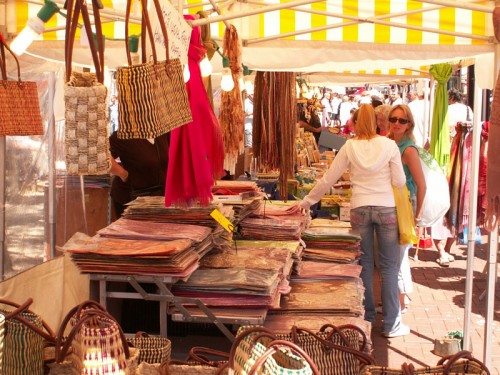 Outdoor markets are not confined only to London and other big cities in the UK. I took this photo at the French Market at Poole’s Quay, when I lived there from late 2006 to 2008. 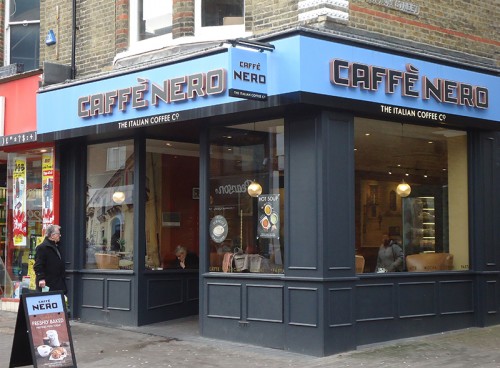 I miss my Caffè Nero lattes. I miss them, very much. Don’t judge me. Starbucks, you’re okay but nothing beats Caffè Nero. While Starbucks does have a presence in the UK, I rarely visited one. There are an abundance of café‘s in the UK from big chains like this one to small family owned cafés. 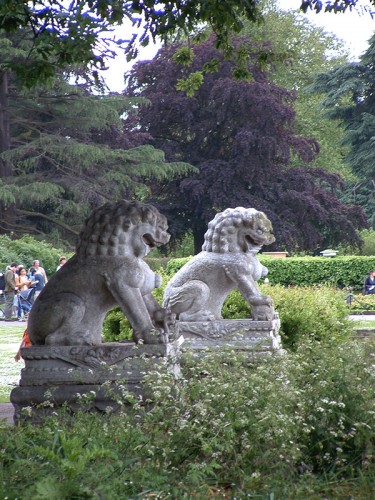 There are gardens everywhere. I took the photo above at Kew Gardens, outside London, but there are gardens gracing  many cities across the UK, large and small. Parks and gardens are loved and people flock to them. I wish we could see more parks instead of shopping centers that end up vacant. 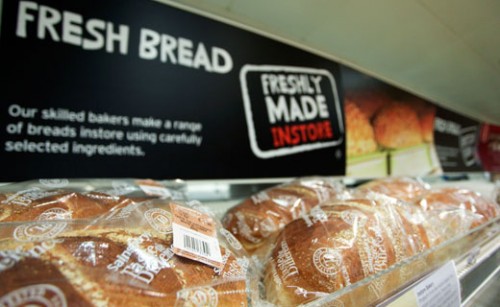 Let’s just say the UK has certain standards the US seems to neglect or simply not care about when it comes to the food it sells its citizens. Many of the additives you hear about in the news here are banned from UK foods. Banned. 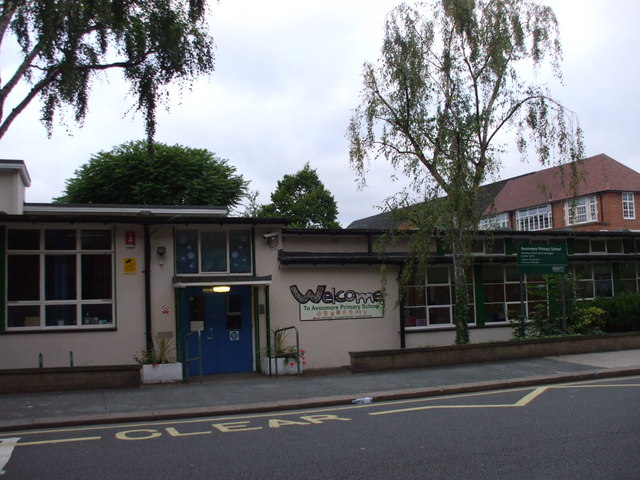 The school above may not look like much, but it has an excellent record. This is the school my daughter attended in London. When she arrived she was far behind other students her age. In the US she would have been starting the First Grade, but in the UK it was Year 2. That’s right. Their equivalent of Kindergarten is called Reception and it begins at the age of 4 years, their Year 1 (at age 5) is a far more advanced than our Kindergarten. But the amazing teachers and staff at Avonmore Primary had her caught up in no time. They taught my daughter to read and there was no stopping her after that.

Amanda Makepeace is an award winning illustrator inspired by nature, mythology, magical beings, and distant worlds. She is the co-founder of the Bird Whisperer Project, a monthly art challenge focused on spreading the the love of birds and art making for everyone. Her art has appeared in ENnie award-winning games and on the covers popular independant novels and anthologies. Her latest project is the cover art for the Long List Anthology Volume 4, a book featuring Hugo nominated stories. Amanda is a regular at Fantasy and SciFi conventions in the southeast, and an award winner at JordanCon, DragonCon, ChattaCon, and LibertyCon. http://www.amandamakepeace.com
View all posts by Amanda Makepeace →
Tagged  British, Caffè Nero, England, gardens, living in the UK, London.
Bookmark the permalink.