7 Questions Guaranteed to Start a Fight Among Friends

Take these to your next family gathering.

Or to the bar.

Or to lunch with friends.

7 Questions to Start a Fight Among Friends 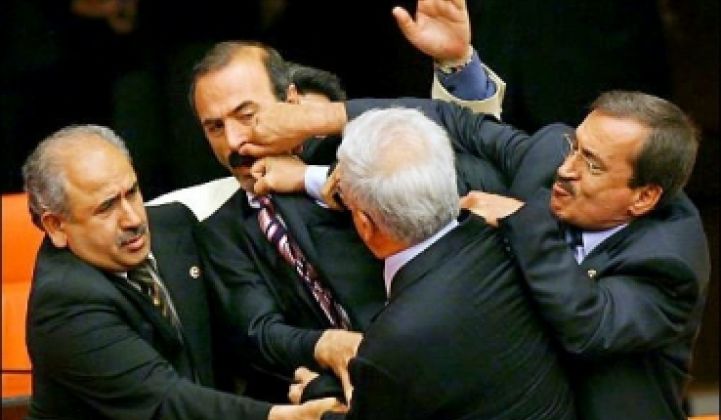 Like Loading...
Tagged  best political arguments, book on election day, Communism, discussion politics civil, election day questions, for whom should i vote, Is capitalism good, Is nationalism bad, Is socialism evil, Nationalism, Socialism, the right to bear arms, who is the best candidate, who should i vote for.
Bookmark the permalink.