You Only Need One 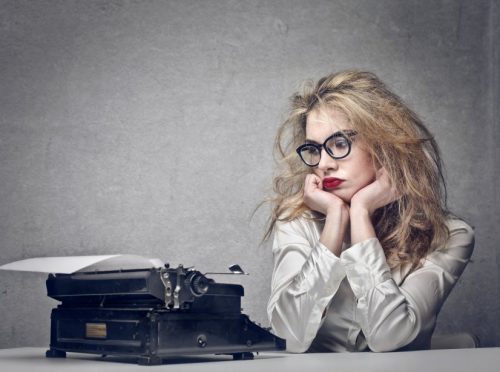 I started to write this post about being a writer when I realized it applied to more than just writers. Then I was going to include artists, but that was still too narrow a view. Then it was about including all the creatives… still it felt like I was forgetting people.

So this probably applies to everyone. I think, but I’m thinking about the writing thing…

You only need one moment of one person believing in you. That one pure moment where there is no judgment, only encouragement. And weirdly it can come at the oddest of times throughout your life. Sometimes it is there when you are struggling to find a foothold in this crazy life you’ve made for yourself. Sometimes it comes in a more normal fashion, you provide someone with your work and they say something that just strikes to the heart of things.

No matter what it is or how it happens, you are left with that feeling of being full. Knowing you are on the right path. 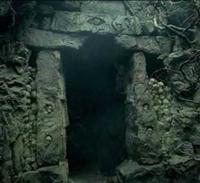 You see, writing is a lonely endeavor. Whenever I’m telling others about it I always mention that there are many nights of you vs. the blank screen. You are shouting into the void with your strings of letters. And deep down, no matter if you think it is decent, you still need someone else to take a look and validate what you have done. Validate all the hard work into this THING. You can’t get discouraged when you don’t have that, but those pure moments are some of the greatest ways that you are doing alright.

Those small victories. The tiniest ones. Those are the ones you have to celebrate because you don’t know when the next perfect sentence is going to spring forth from your brain. You have to cherish them because the Writer’s Block Beast is always around the corner to take away those ideas and confidence.

This isn’t profound information. This won’t change your world. But it isn’t supposed to do such things. This is about allowing yourself to feel good about the things you’ve done and maybe even cut yourself some slack on the other things… those you haven’t done. 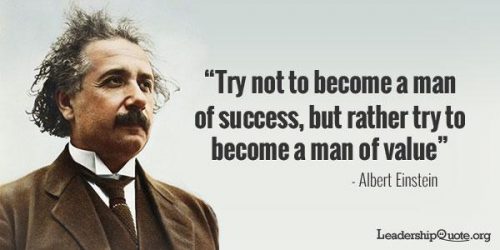 Writer of comics and novels. In 2006 his first short story "The God That Failed" was published by Terminus Media in their debut comic Evolution Book 1. Since that time he has had stories published in Terminus Media's Evolution Book 2 and Evolution Special, Kenzer and Company's The Knights of the Dinner Table, and Four J Publishing's The Burner #3. Currently he is eagerly awaiting the digital publishing of his first creator-owned comic The Gilded Age #1 to be published online as well as his first novel The Dark That Follows later this year.
View all posts by John McGuire →
Tagged  John McGuire, Little Things, writing.
Bookmark the permalink.