A Thought for every Thursday – Is Reincarnation Pointless? 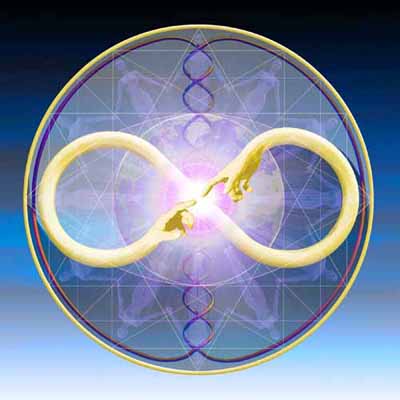